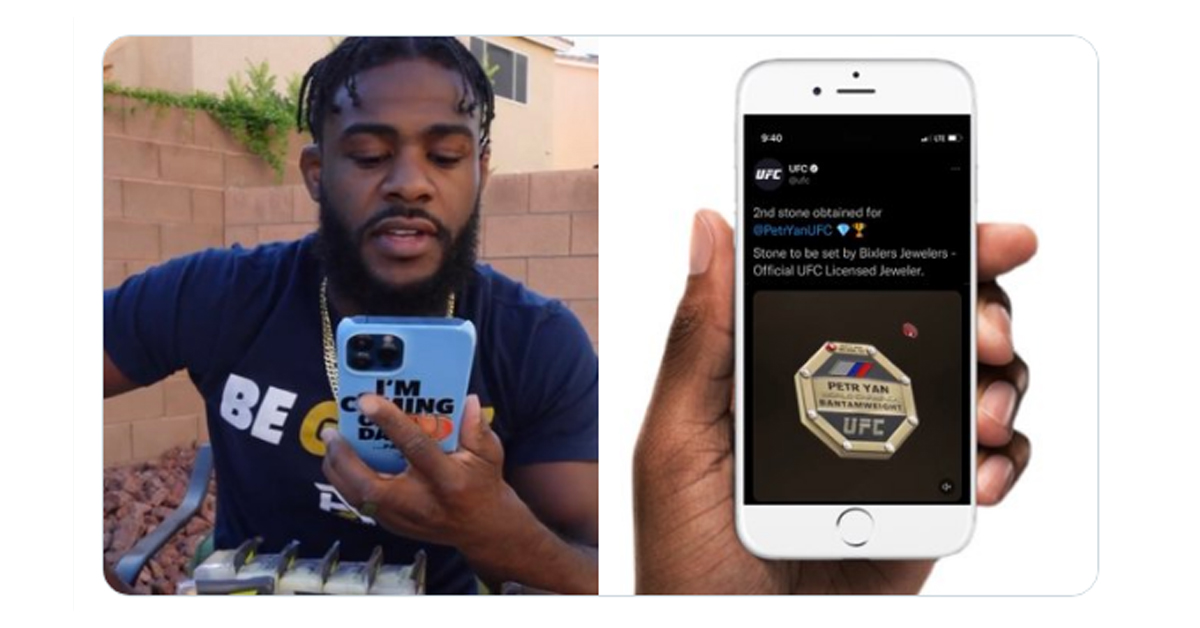 Aljamain Sterling is the first champion in the history of UFC to claim the title when his opponent was disqualified. Nevertheless he’s the official champion even after he decided to pull out of a title defense against former champion Petr Yan at UFC 267. With the pull out due to “medical issues” – Yan’s fight was elevated to interim champion fight. He was ultimately successful and outclassed Cory Sandhagen for a unanimous decision victory.

But Sterling soured himself for the fans – and for his bosses in spite of them not saying as much. The official UFC account tweeted this yesterday:

As you can tell – the tweet basically implies Yan had defended the bantamweight title against Sandhagen.

Many were quick to mock Sterling when this occurred.

Of course, for those cynical about the promotion it’s just another lucrative deal which bypasses the fighters and gives the organization all the value. You’ll notice that the words Official UFC Licensed Jeweler are present. This indicates an exclusive deal likely to be very lucrative.

UFC partnered with Bixler To Launch New Collection Of UFC & Athelete-Inspired Jewelry. The multi-year licensing agreement with BIXLER, North America’s First Jeweler™ was reached for the first time in 2018.
Bixler was also responsible for parts of the new belt design – the belt’s right-side plate is adorned by a gold UFC World Champion logo and bordered by eight stones. UFC’s jewellery partner, Bixler “donates” all stones and engravings. 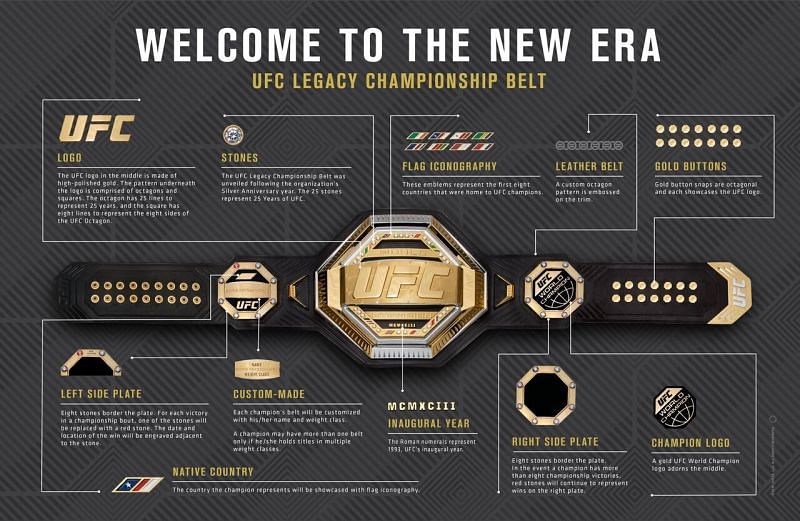 The whole adding “stones” to Petr Yan’s (interim) bantamweight belt didn’t make any sense to me. Until I got to the part about the stone being set by the “Official UFC Licensed Jeweler.” The constant drive for monetization explains everything.