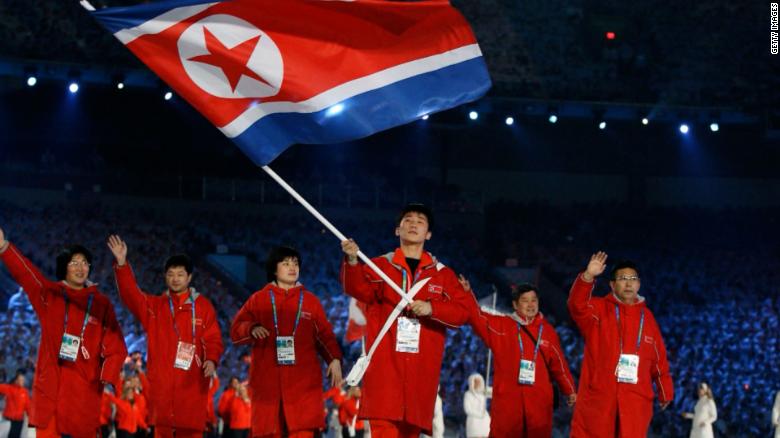 North Korea has been suspended from participating in the Winter Games in Beijing according to the International Olympic Committee (IOC).

The ban comes as a result of North Korea pulling out of Tokyo Games citing coronavirus concerns.

According to the press release North Korea has been barred from the Olympics until the end of 2022 – it was announced this past Wednesday.

The decision came after the National Olympic Committee of North Korea did not participate in the Tokyo Olympics, the IOC said in a statement:

“By not participating in the Olympic Games Tokyo 2020, the PRK NOC failed to fulfill one of the fundamental duties and obligations of an NOC,” the IOC wrote.

The committee said in the statement that it had warned North Korea of the consequences of not participating and had offered “to find an appropriate and tailor-made solution until the very last minute (including the provision of vaccines), which were systematically rejected by the PRK NOC.”

This effectively means North Korea will no longer receive financial support from IOC. But there seems to be a loophole – if any North Korean athlete qualifies for Beijing games a separate decision will be made according to the IOC.

IOC president Thomas Bach said his goal is to “show to the world how it could look like if everybody would respect the same rules, if everybody would live together peacefully without any kind of discrimination,” according to The Guardian.

Earlier this year AP reported that North Korea would not participate in the Summer Olympic games in Tokyo with the sports ministry citing it wanted to protect athletes from the “world public health crisis caused by COVID-19,”.