Prior to Nate Diaz’s rematch with Conor McGregor in 2016, Jean-Claude Van Damme was seen working out with Nick and Nate Diaz. 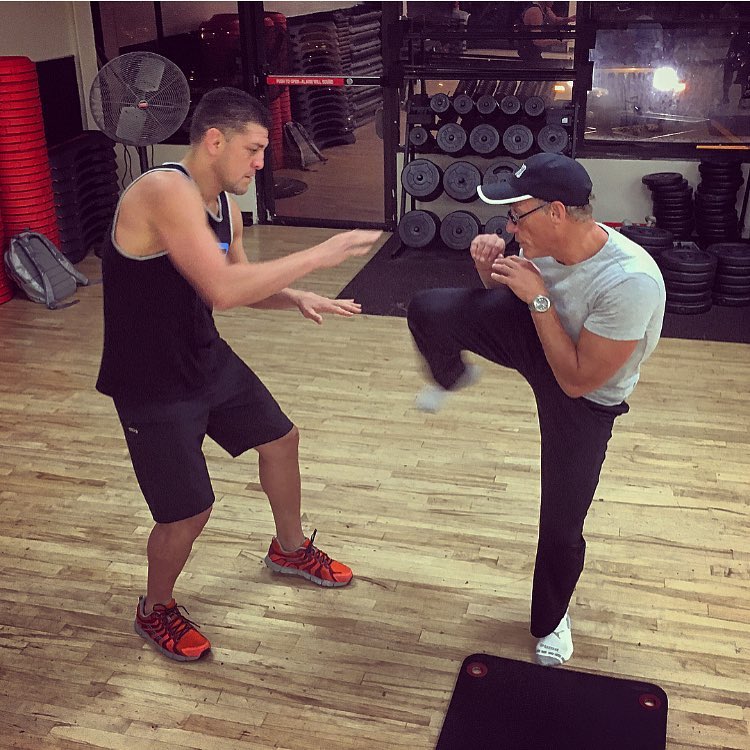 The forthcoming neo-noir action film ‘Darkness’ of Man will feature Jean-Claude Van. James Cullen Bressack is directing the movie, which has been likened to some of Van Damme’s gritty films like ‘JCVD’ and ‘The Bouncer’.

Diaz has reportedly started filming for the movie, according to Matt Staudt. He is the co-founder of Game Up Nutrition, a CBD company started by Nick and Nate Diaz. On Instagram, Staudt stated that Diaz had a great fight scene in the movie:

“The movie I was in LA for last month wrapped yesterday. Get ready for a new, gritty and dark crime story set in LA starring @jcvd and features @nickdiaz209 who killed it. Nick also has a badass fight scene in the film. When it got to rehearsing the fight, he took over and of course had better ideas than the film’s stunt coordinator which is what ended up being filmed and looked awesome.” 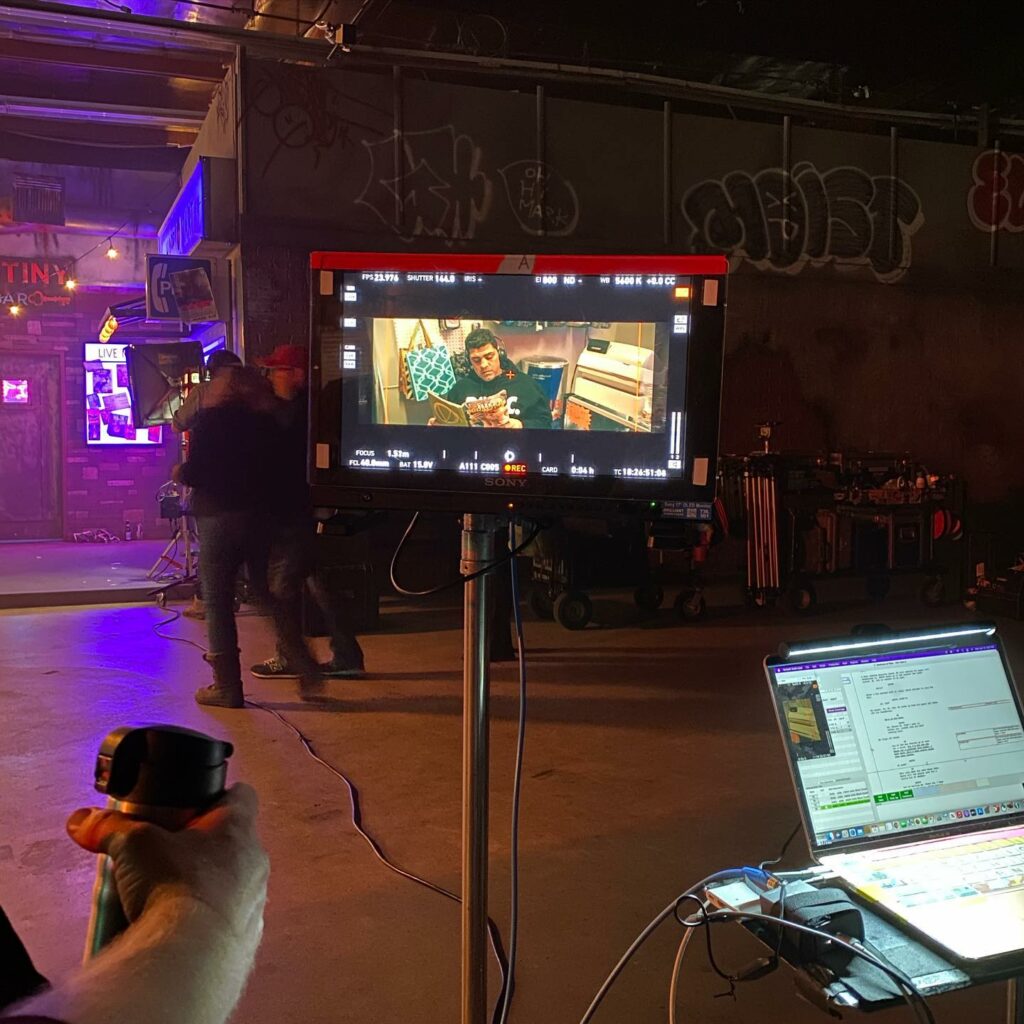 Nick Diaz will make his acting debut with Jean-Claude Van Damme in the forthcoming movie ‘Darkness of Man’. Van Damme will play the character of Russell Hatch, an Interpol agent who adopts Jayden, the son of an informant killed in a botched operation.

A devoted practitioner of martial arts for his whole life, Diaz was mesmerized by the focus and skill shown by the fighters in the movie. This gave him the inspiration to start working out and eventually seek a career in mixed martial arts.