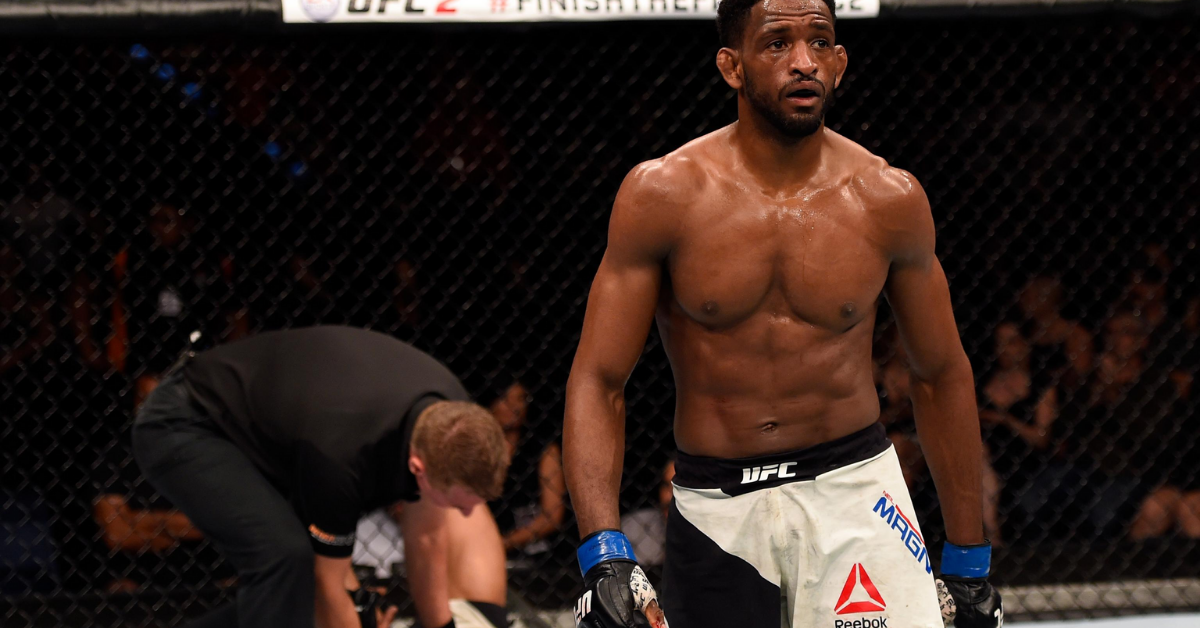 Khamzat Chimaev’s victory at UFC 267 surely attracted a lot of attention from the mma community and the fighters. While Chimaev is vying for the attention of either Nate Diaz or Jorge Masvidal there appear to be no takers. And in fact UFC even had to twist the arm of many to give Chimaev a chance to climb in rankings.

Recently, Neil Magny commented on the ESPNMMA Instagram account on a post featuring Khamzat Chimaev. The welterweight fighter said he needs someone to fight him in his upcoming fight on December 18th.

Neil Magny said “I need an opponent for December 18th” on Instagram. Some fans doubt Magny will give a good fight but he is still confident. “Let’s find out”, said Magny as a response to the fans who said Khamzat will beat him easily.

MMA Fans: Nobody wants to fight him, everybody ducking him.

MMA Fans: Why so you can get FUCKED?! pic.twitter.com/7XiDfeDp4y

The 34-year-old fighter said he is very interested in Khamzat Chimaev and some fighters in the welterweight top 10 might be wanting to avoid the new superstar.

Unlike other fighters who challenge Khamzat Chimaev, Neil Magny seems like he has some potential to give a good fight to the Borz. Neil Magny has a good score of 25-8 with 7 knockouts. His debut in professional MMA was back in 2010 C3 Fights. He joined the UFC in 2013 in UFC 157 and won the fight against Jon Manley.

Back in 2020, Neil Magny was scheduled to fight Chimaev because Magny was replacing Leon Edwards but the fight  got canceled due to covid 19. Unfortunately, Khamzat Chimaev was also caught covid was unable to make a later date. The fight then got canceled.