UFC has been almost in limbo for the bigger part of 2022 with three of the arguably biggest stars in the sport on the sidelines.

Jon Jones, Francis Ngannou and Conor McGregor have all sat through 2022, for one reason or another. 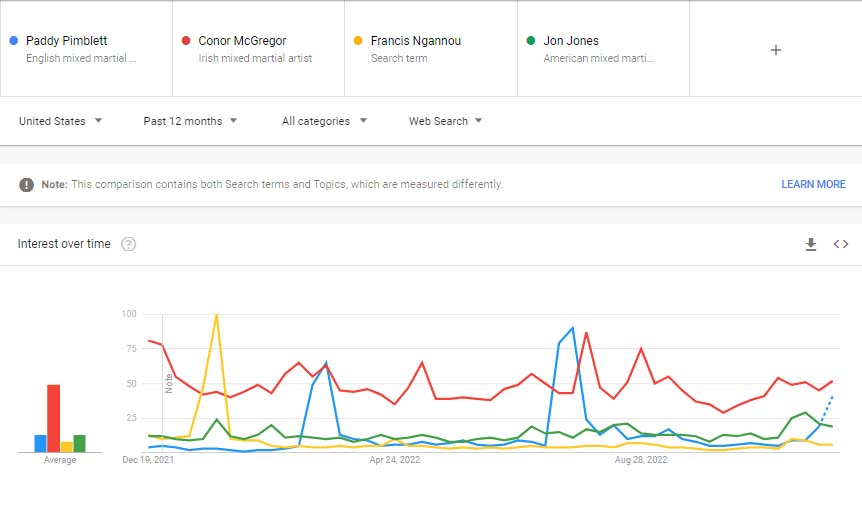 This made it a ‘rebuilding’ year for the UFC and it’s obvious the promotion is invested in several young stars in the sport.

Paddy Pimblett probably has the most promise in terms of marketability. Pimblett hails out of Liverpool, UK – and has a charismatic personality that usually makes up for his technical shortfalls. 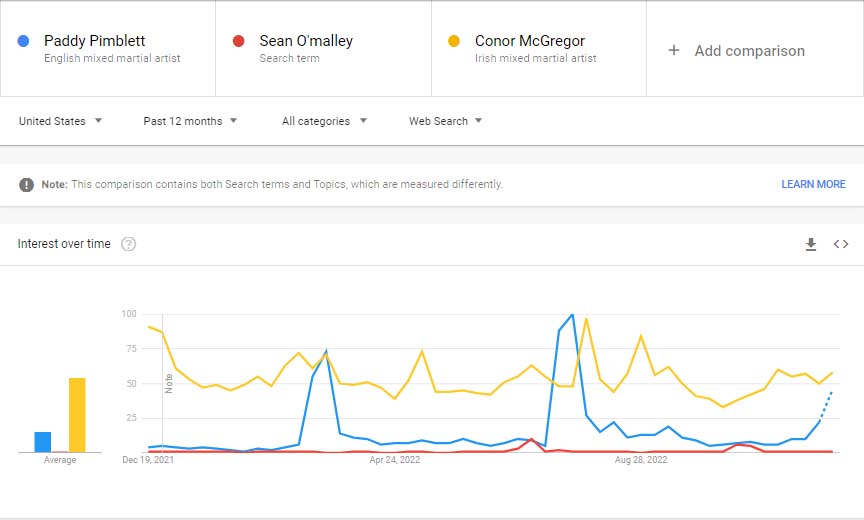 In lead up to UFC 282, Pimblett did a series of interviews which mainly focused on his bad eating habits and his viral dog clean up video.

But it wasn’t all excrement and food either – he also addressed Lightweight champion Islam Makhachev and had choice words for his clash against Charles Oliveira:

“I got so much stick for picking Charles against Islam, which is crazy because a lot of people picked Charles but still on social media posts and stuff oh you picked Charles. Yeah, cause Charles had fought the better people and I thought Charles was going to win,” Pimblett said at UFC 282 media day.

“Can’t I have a prediction anymore? People saying you haven’t given props to Islam, I have. He looked unbelievable that night, he absolutely dominated Charles.”

“I would’ve put up a better fight that night than Charles did, to be honest.”

But Pimblett had the biggest test of his career this weekend – and failed it by popular opinion despite the judges scoring his contest an unanimous decision.

When all was said and done Bruce Buffer read out that all three judges scored to contest 29-28 to the surprise of longtime commentator Joe Rogan.

Rogan’s octagon interview with Paddy was also somewhat awkward. Consummate professional that he is, Rogan started out by saying ‘That was a close one’ and Pimblett tried to claim it wasn’t.

Pimblett denied: “No, it wasn’t. That wasn’t close. You just consoled me in a fair. But we’ll watch you.”

Pimblett then tried to awkwardly address the recent Helwani controversy saying “Have you consult with me, manager, and see how much you’re paying me for this interview?”

Rogan wasn’t biting and reiterated with a question: “You don’t think with the close fight at all? ”