Recent US government sanctions against Daniel Kinahan have shaken the boxing world.  The US government suspects Kinahan and several of his family member’s involvement in a billion-dollar international organized crime group.

The sanctions hit the boxing and MMA management company MTK Global hard for its ties with Kinahan. Kinahan was a founding partner of MTK. MTK Global then announced to cease its business by the end of April 2022.

Probellum, another promotion that Kinahan allegedly co-founded, is now become the center of attention. Probellum was spun off of MTK. Sky Sports, the biggest UK sports channel, even took a strong measure and won’t do any business with Probellum.

However, Probellum appears to come up clean from the Kinahan ties as it is still up and running. Their fighters like Nonito Donaire are also still fighting all over the world.

But despite that, some events decided to remove the Probellum logos – to prevent from inviting scrutiny into their financials. One of them is the Holywings Sports Show 2 in Jakarta, Indonesia.

After successfully holding the first card in February, Armin Tan Promotions along with Probellum then scheduled the second card for June 12.

The card will feature some celebrity boxing matches along with professional boxing fights, making it the biggest boxing event in Indonesia since the COVID-19 pandemic. 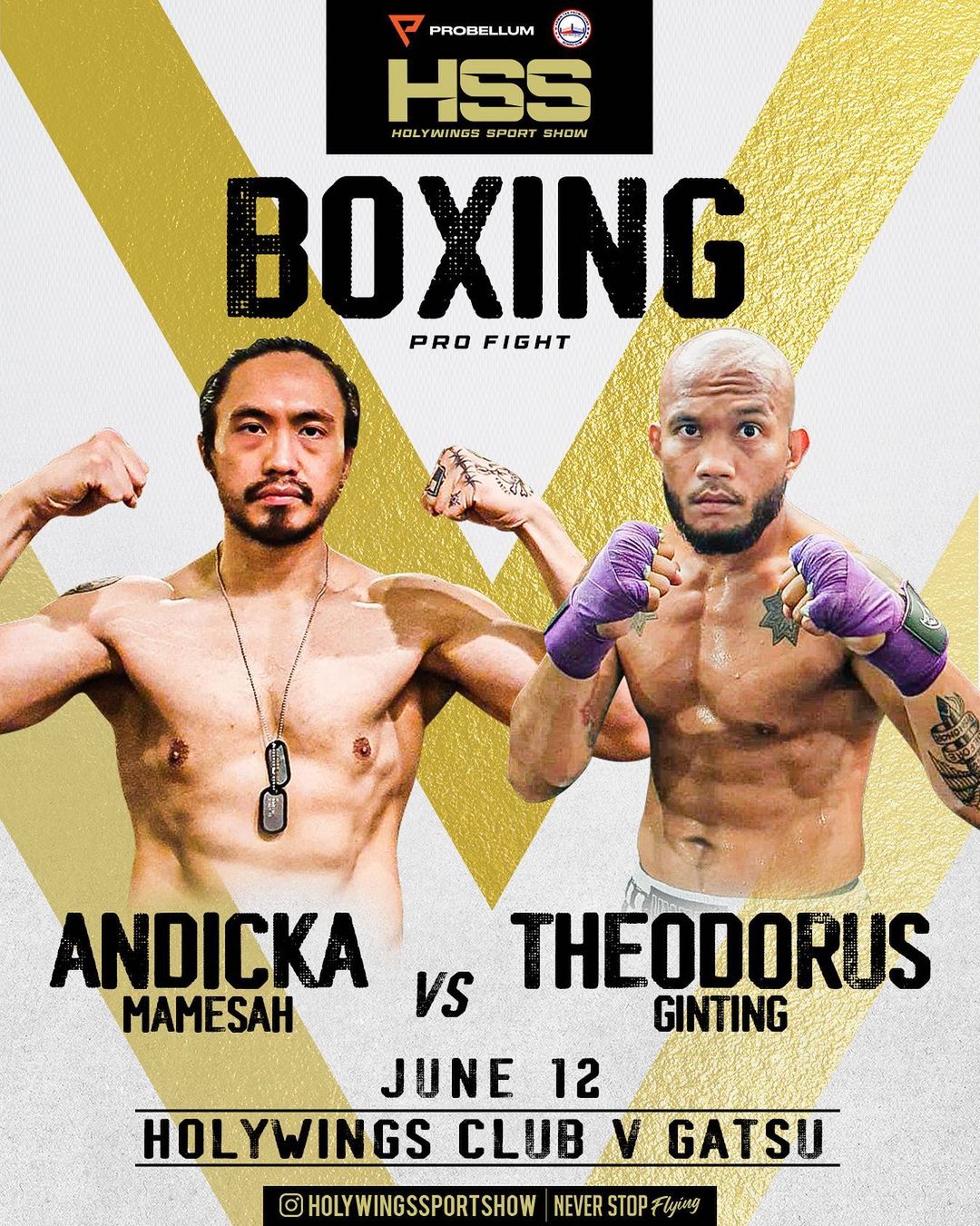 One of the highlighted fights from the event is the national MMA stars Theodorus Ginting and Andicka Mamesah clashing in the boxing ring. Besides that, there are other notable fights involving top Indonesian prospects like Andika Sabu, Sunan Agung, and Christo Gara. 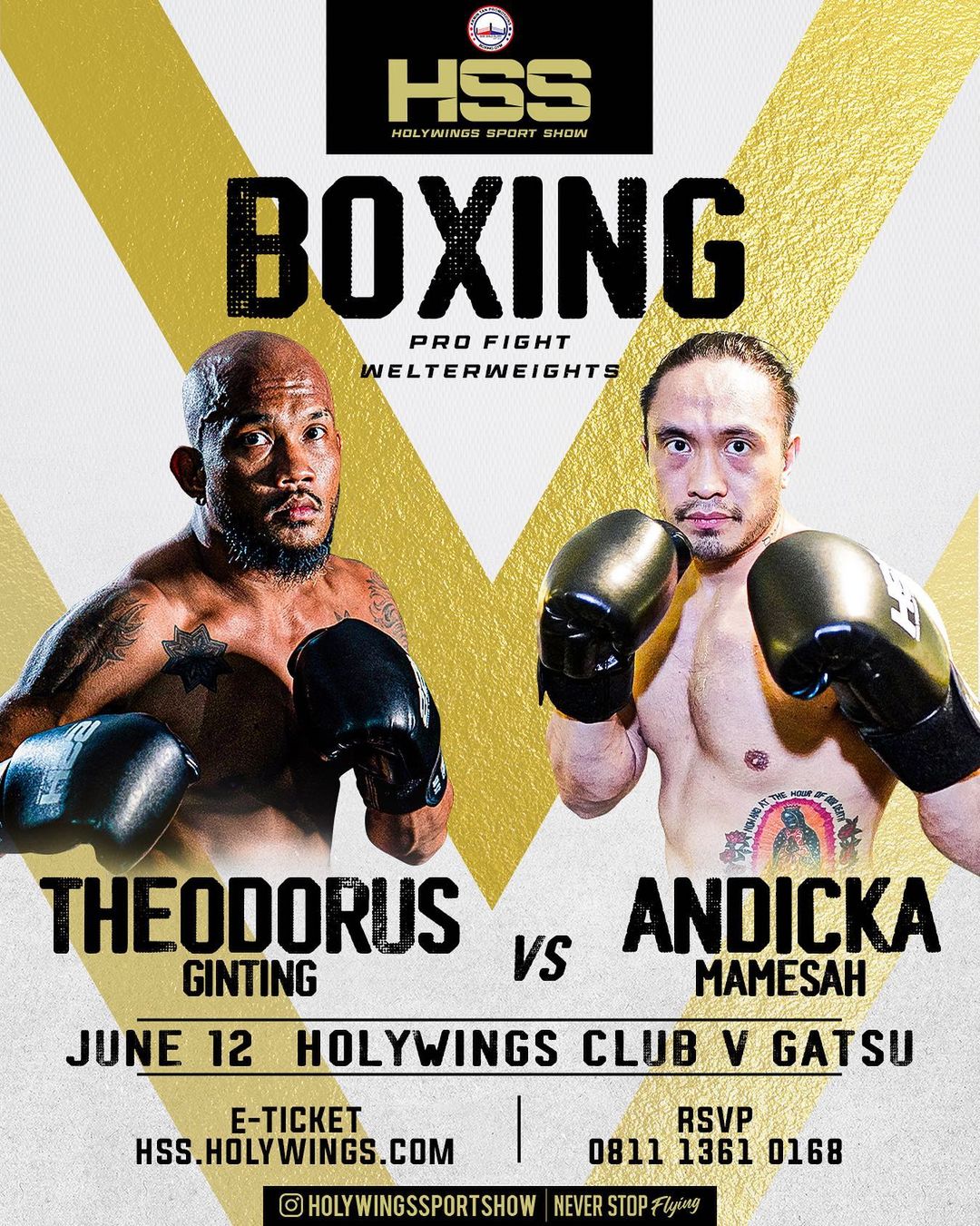 Holywings Gatot Subroto, one of Jakarta’s biggest bars and nightclubs, will host the event. The fight card will be live on Pay-Per-View on the Holywings app.