Former BJJ ace turned Bellator MMA Fighter is having a rough time. After Ariel Helwani revealed that behind the scene Danis has been very eager to get his tweets retweeted and is more than willing to play the public call out game things escalated further.

I would have Dillon on, but he’s been 10-7, so he’s not available right now. ?#TheMMAHour pic.twitter.com/EPUPHFbpLV

But from there things went south. First Danis retweeted a poll asking people who was winning the beef. Then when Helwani started winning with over 40% advantage he unretweeted the poll. What followed was brutal.

This tweet most MMA fans interpreted as open season to compete in Photoshop wars. Here’s how it went ballistic: 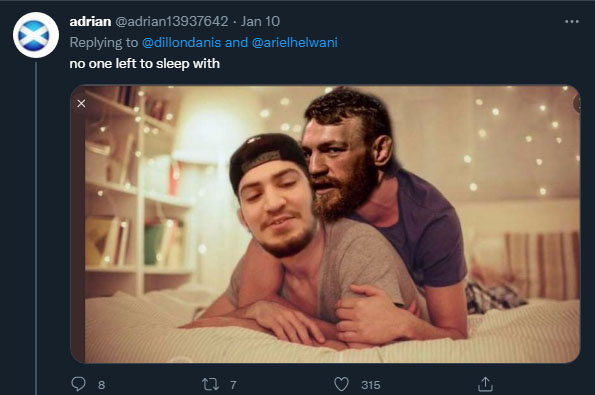 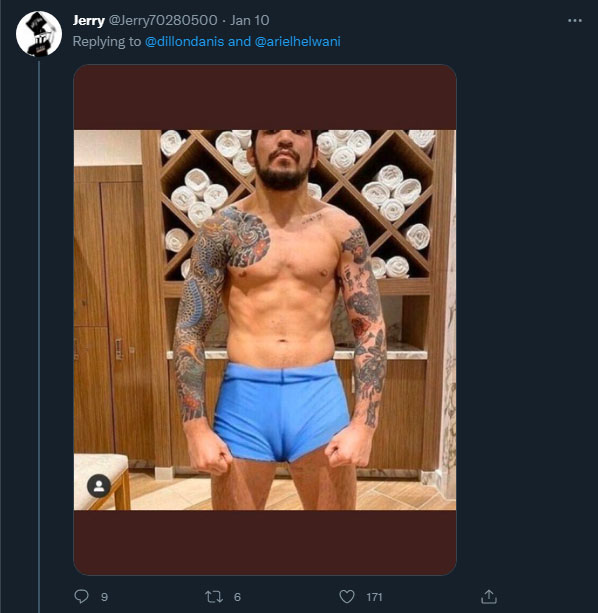 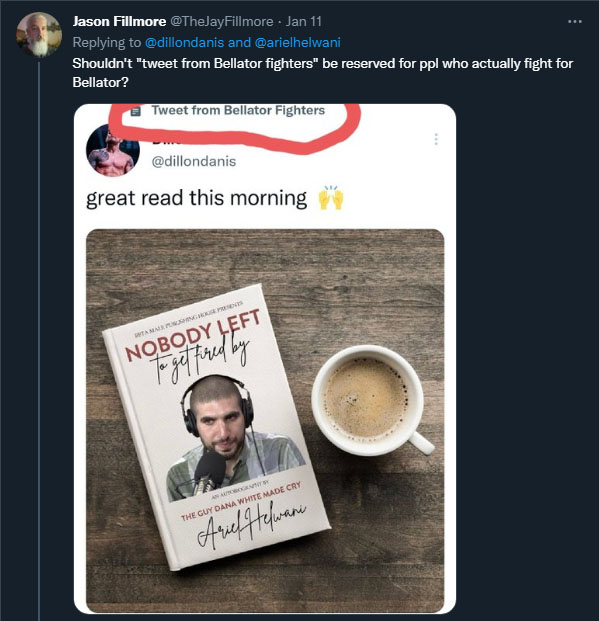 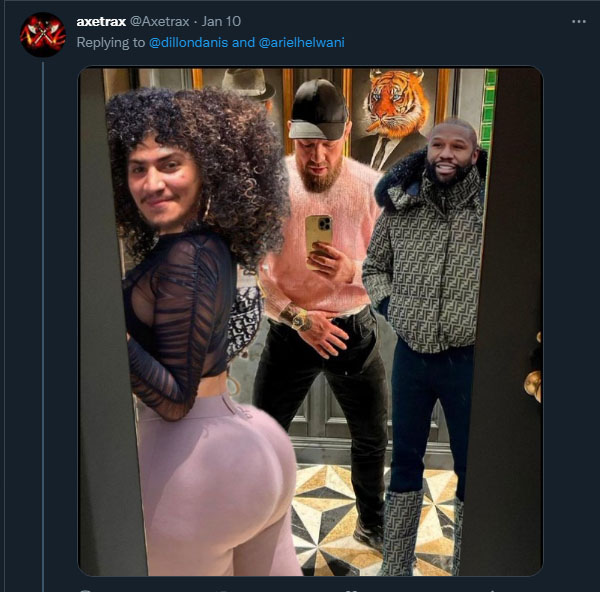 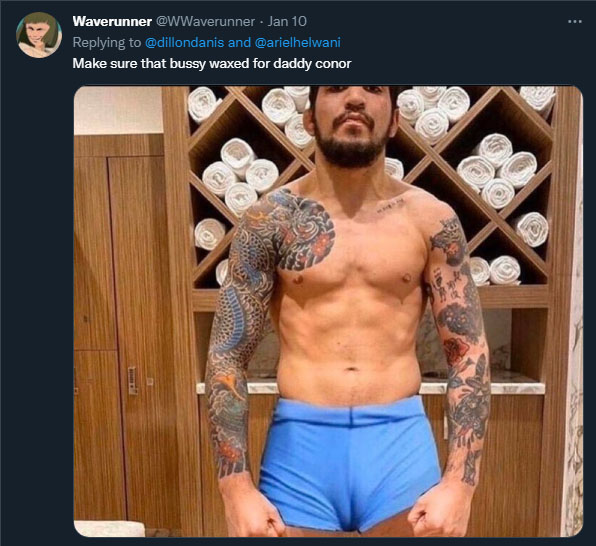 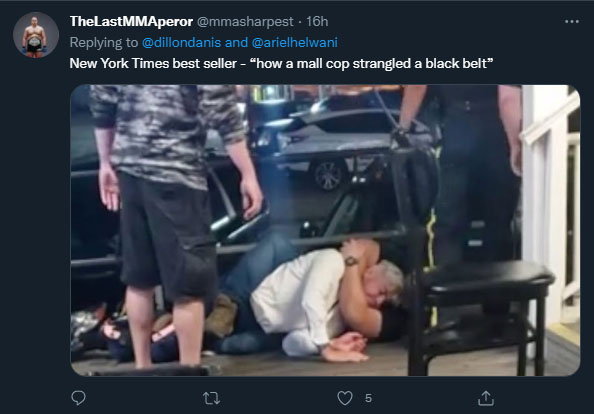