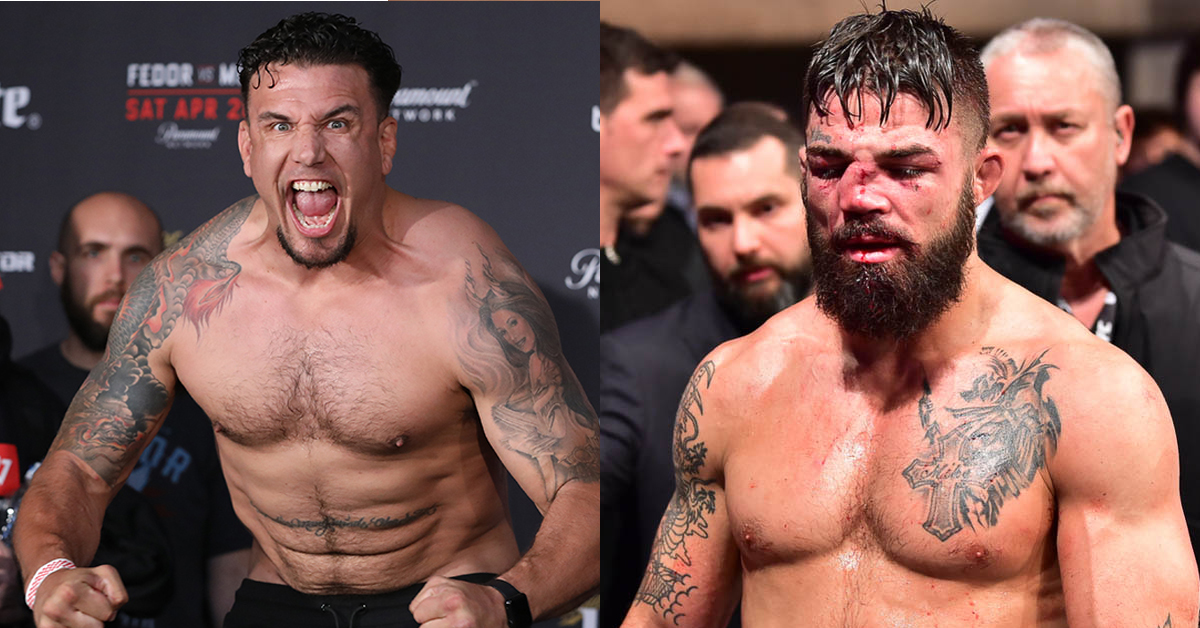 Triad Combat is a new fight event presented by Triller Fight Club. This unique event will have different rules and an arena in a shape of a triangle. Triller has announced some big names in the world of combat sports will be participating in Triad Combat, such as Mike Perry, former UFC champion Frank Mir, and former professional boxer Kubrat Pulev.

Frank Mir was a former UFC heavyweight champion back in 2004 and has fought 32 professional MMA fights. Meanwhile, ‘Platinum’ Mike Perry was just cut from the UFC. While Perry’s accomplishments are more modest – he’s never been a boring fighter. The troublesome fighter has an MMA record consisting of 14 wins and 8 losses.

Kubrat ‘The Cobra’ Pulev was a professional boxer with an outstanding score of 14-2. Pulev is 40 years old.

For now, Triad Combat has only announced a few names. The rest will be announced at a later date.

Triad Combat is claiming to be a revolutionary combat team event that incorporates boxing and MMA rules. They also want to be more aggressive and fast-paced with the round lasting only 2 minutes. They aim to level the playing field between Boxing and MMA. The fights are rumored to be allowing holds, clinching, and even ground fighting. The arena will be a specially designed triangular ring. This is a design they’re rumored to have stolen from another promotion.

Triad Combat is boasting of  also featuring legendary music band Metallica and other famous guess stars to tone up the event. The inaugural event of Triad Combat will be held on November 27 and will take place in Arlington, Texas. The event will be live on pay-per-view.