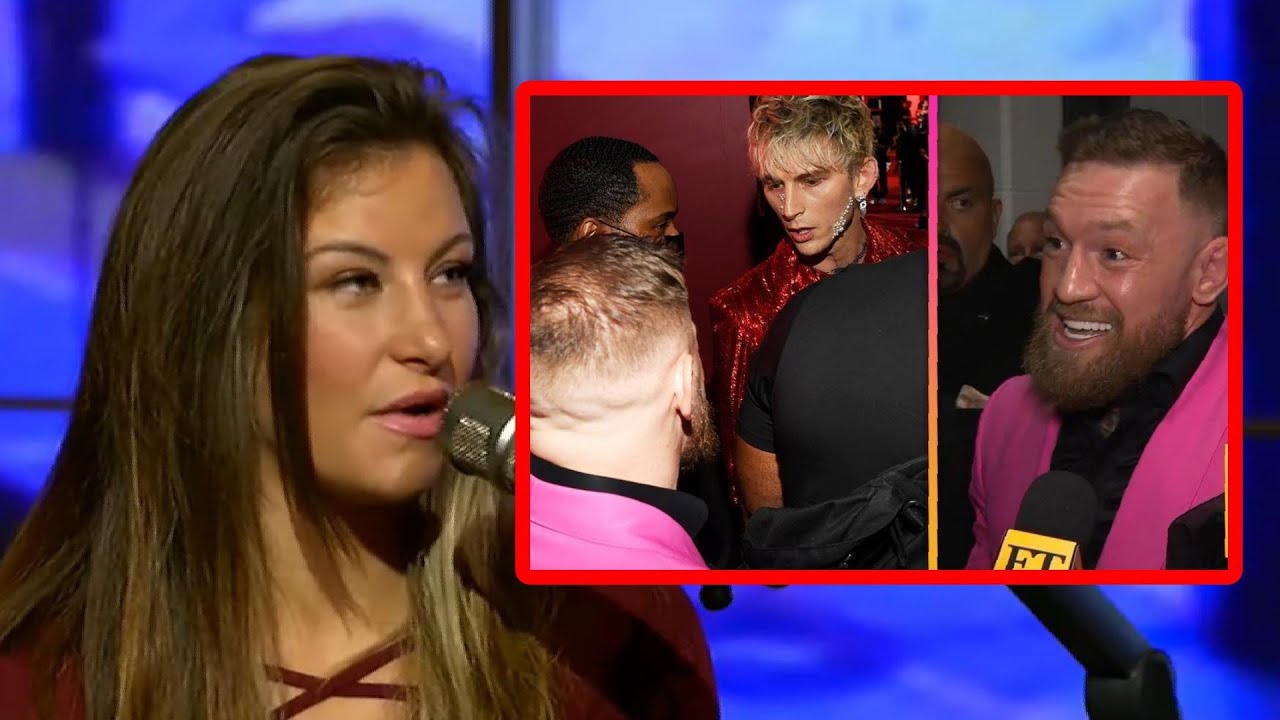 Miesha Tate seems to be working overtime for the UFC lately. Not only is she a vocal advocate against fair fighter pay she’s also committed to upholding the high ethical standards as applied to MMA fighters in top organization. When asked about Conor’s latest publicity backlash Tate told the reporter:

“I think he’s a hothead and I think that he can’t keep himself out of trouble because I, I just think he lacks the ability to kind of swallow his pride a little. Or bite his tongue or take a step
back, cool down. Like no, he just feels, he I think, he feels so entitled to be able to do whatever the hell he wants whenever the hell he wants. And he doesn’t like being told no he’s like… That’s spoiled little toddler.”

When prompted if McGregor is just grasping at straws to stay relevant, former ONE FC correspondent said:

“I think Conor McGregor is doing what always worked before. It’s just not working anymore and I called that from the very beginning, I said look Conor McGregor – these types of personalities, it only works
When they’re on top. It doesn’t work, once you start to lose, once you start to fall. Right? Because then it looks sad, it’s sad, it’s all hell, it’s pathetic. That’s what it is so I don’t think really much has changed with Conor McGregor I just think people are just seeing it for what it really is it’s a bunch of [ __ ].”

Of course here Tate sort of got a double whammy – she single handedly managed to slam both McGregor for his antics and former rival and superstar Ronda Rousey who has somewhat of a similar trajectory of downfall to McGregor. Though to McGregor’s credit he’s repeatedly tried to rehabilitate his image, enlist the help of other coaches and life coaches and overall make it appear as though he’s handling his defeats more graciously. You can listen to the entire segment with Tate below: