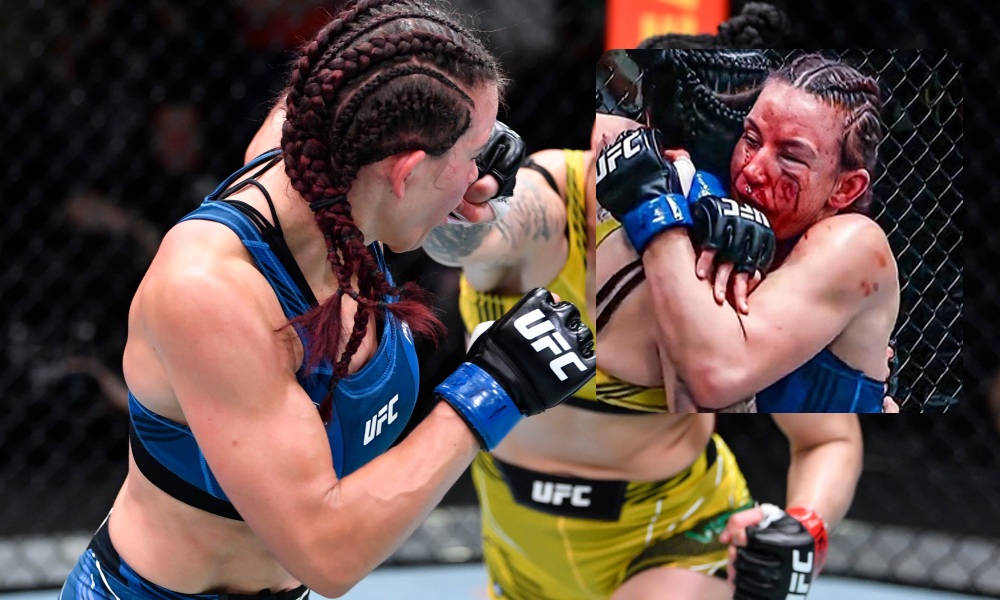 Miesha Tate is a true veteran of MMA – she’s lived and fought through the Ronda Rousey era – she dethroned Holly Holm and ultimately retired and unretired in the Amanda Nunes era. But Tate is perhaps best remembered for her hideous accounting comments. As a reminder when Tate unretired she said she would:

But Tate has since softened on her company woman attitudes – and in return she fronted a very bare card featuring her fight against Ketlen Vieira and UFC vet Rani Yahya among others.

In her fight – things didn’t go Tate’s way. Very early on in the first round Tate was grappling and oil checked Vieira. But things soon took a turn for the worse 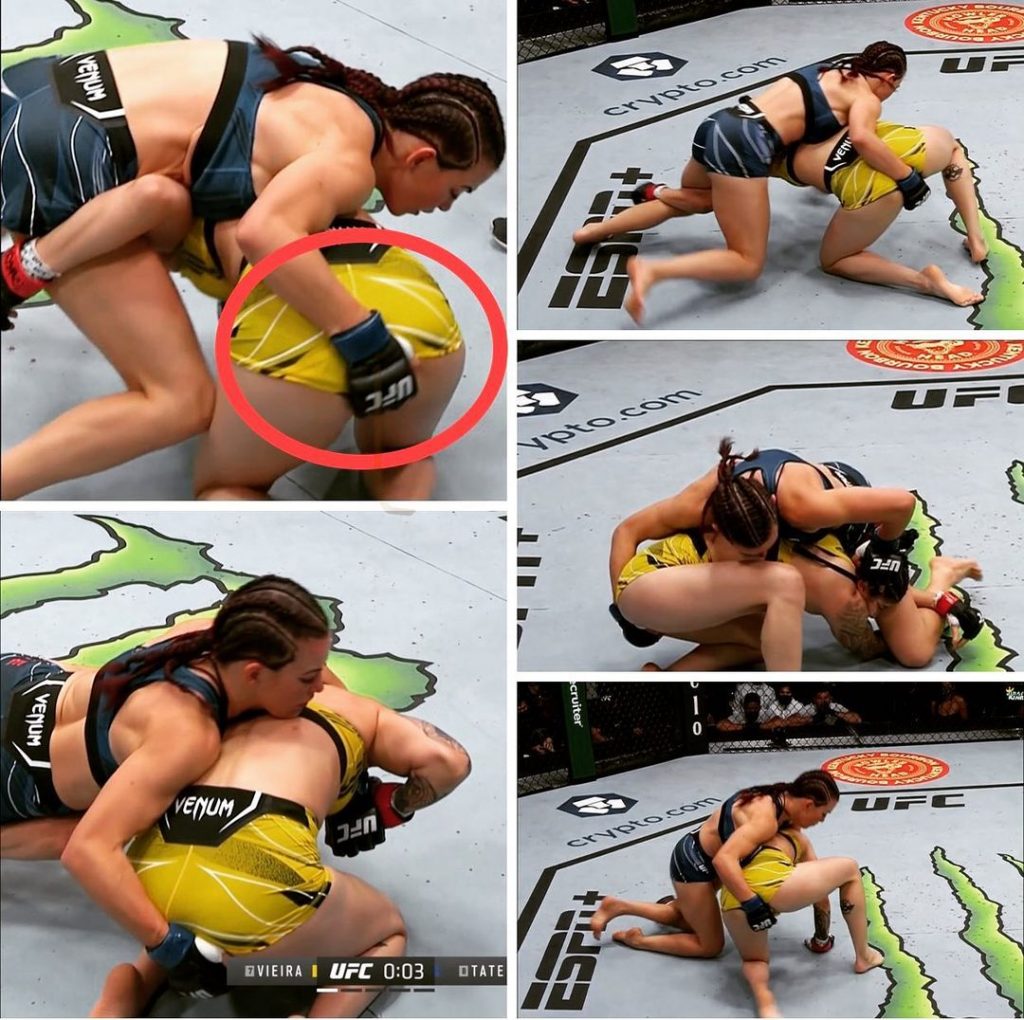 But it didn’t end there. And by the end of it Tate’s face was unrecognizable. 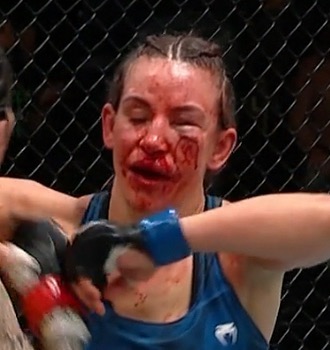 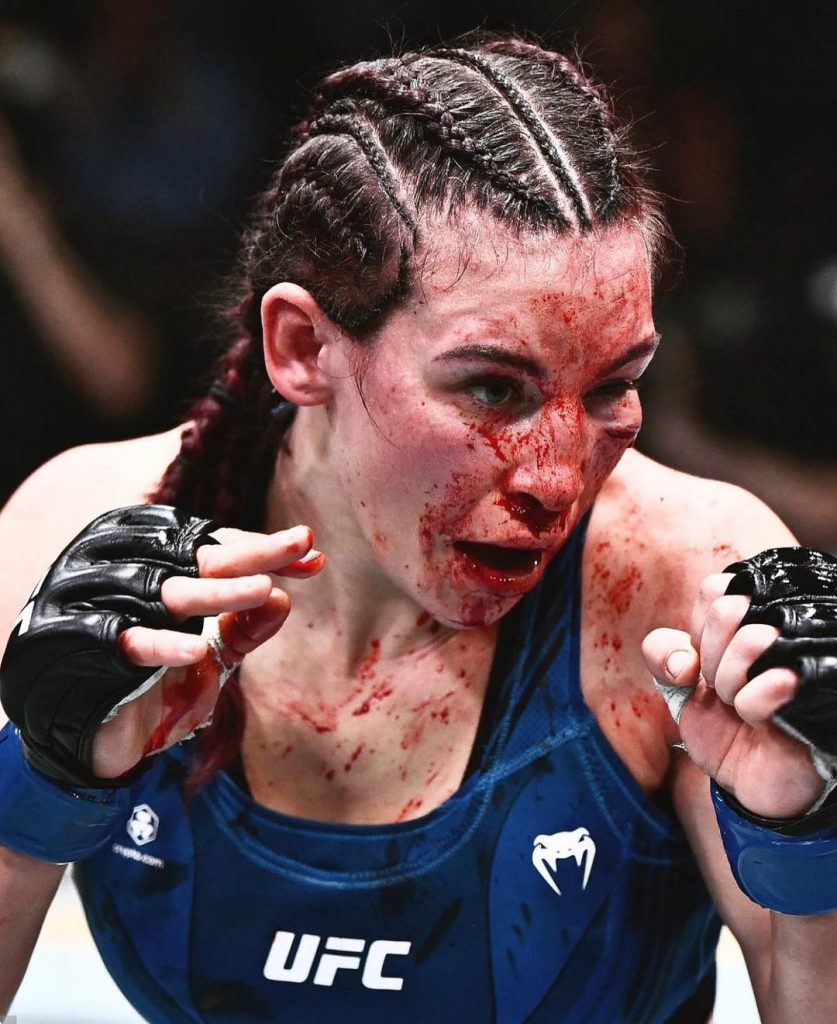 After the fight Tate shared: