That’s probably why many were skeptical when McGregor announced that he will give up alcohol to prepare for his octagon return. His return is rumored to be on track for this summer but the fans are having a hard time believing that.

According to his doctors McGregor will be ready to  spar again in April. This comes after suffering a devastating broken tibia and fibula bone during the third fight against Dustin Poirier last July.

Earlier last week former UFC Featherweight and Lightweight champion assured the fans that he would focus on a training camp with “complete abstention” of alcohol.

“For my fighting fans, I want to say I know I am enjoying myself with my liquid, but very soon I will be immersing my self in full training again with complete abstention from my wonderful creations of Spirit and Ale. Just 5 more minutes Ma” McGregor wrote on Instagram.

Just a day ago McGregor shared a number of photographs on instagram depicting himself enjoying alcohol. 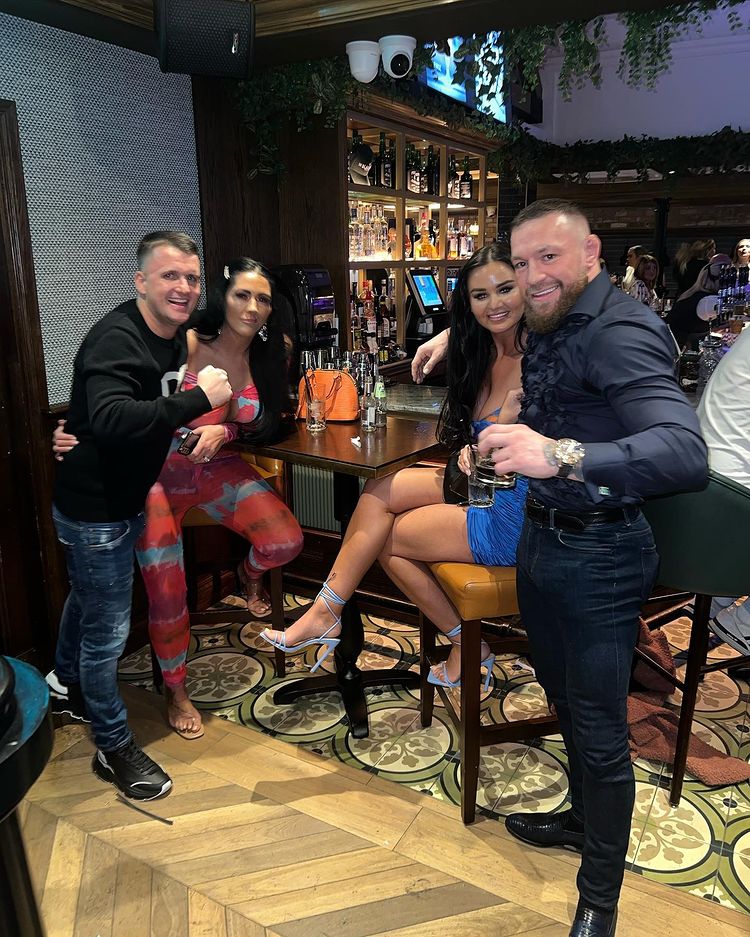 This is a hard thing for fans to believe considering that McGregor has been plagued by rumors of alcohol and coke abuse. As of late McGregor is oftentimes seen hanging out on at his pub – The Black Forge Inn pub in Dublin.

His Instagram comment section was filled with doubtful comments about his statement about the ‘alcohol-free’ training camp.

“What camp? He has a fight booked?” one commenter wrote.

“If you feel the need to make some sorta declaration or announcement about getting sober for training camp, that’s a good indication that you should probably just get sober in general,” another commenter wrote.

Previously last week, the UFC president Dana White gave a confident hint that the former ‘champ-champ’ will be returning to action this summer as his injuries are getting better.

“I think so, yeah,” White told TMZ when asked if McGregor would fight in 2022.

“He’s doing all the right things with his leg. I’m hoping he can come back this summer.”

Despite the hint from the boss himself, McGregor’s comeback fight is far from fixed as the No.9 Lightweight is lacking any potential opponents.