One of the biggest stories in 2022 was the boxing debut of longtime viral star Sajad Gharibi aka Iranian Hulk.

Ford is a physical specimen towering at over 2m. While the outing of Iranian Hulk’s photoshopping game was memorable his actual boxing debut was widely panned as an embarrassment. And one Martyn Ford dodged last minute.

Ford backed out citing concerns for Ford’s mental well being and instead opted to pursue Thor Bjornsson to no avail.

Ford has gained 25lb after returning to general fitness training after his boxing debut fell apart.

Since weighing himself in anticipation of his postponed April battle with Sajad Gharibi, Martyn Ford has gained 25 lbs.

On Instagram, he wrote: “154 KG / 340lb. It’s incredible what a happy mind can do, the last few months, my food has been off (difficultly living in a hotel room), training has been consistent but it’s been in a commercial gym with no training partner. Work has been amazing but extremely tough physically and sleep deprived.”

“However I have been so happy, so great full and had absolutely zero stress while I’ve been here. And my god it shows in my results. Not only that, having a clear focus and a solid purpose to train. Bulgaria has been amazing for me, for so many reasons, appreciate each and everyone of you who has added to this incredible experience.” 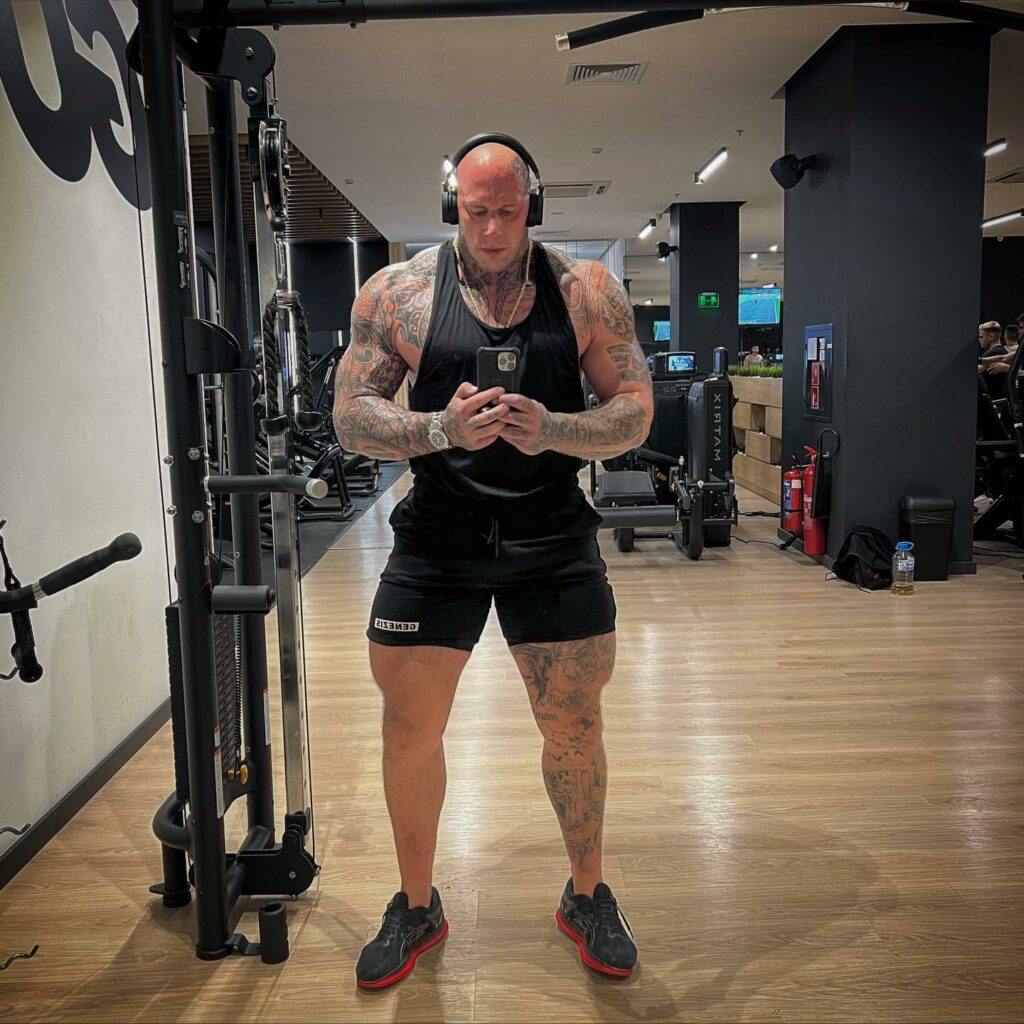 Ford is 39 and his potential combat sports debut is off for now.  Ford tried courting Thor Bjornsson but there doesn’t seem to be enough interest from promoters not to mention that Thor has more boxing experience and has caught the attention of WBC heavyweight champion Tyson Fury who is looking to participate in exhibitions.