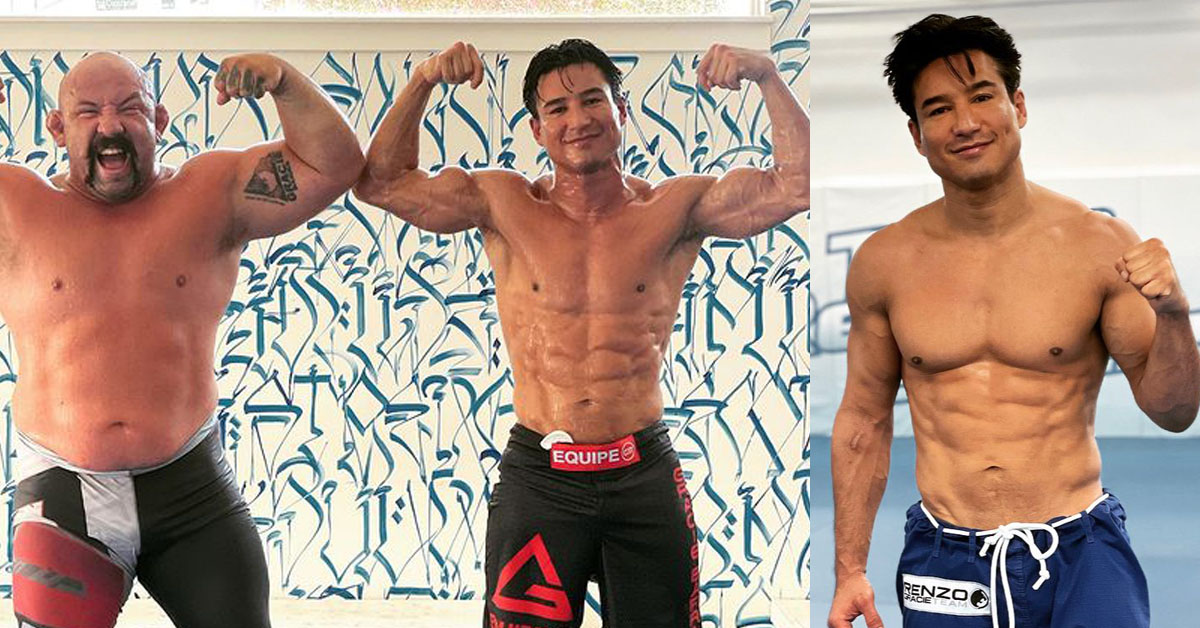 The ‘Access’ host Mario Lopez revealed his secret to staying fit for people in their 40s – in spite of being close to 50. The actor is currently nearing the big 50th birtday and still looking like a fit 25 years old. 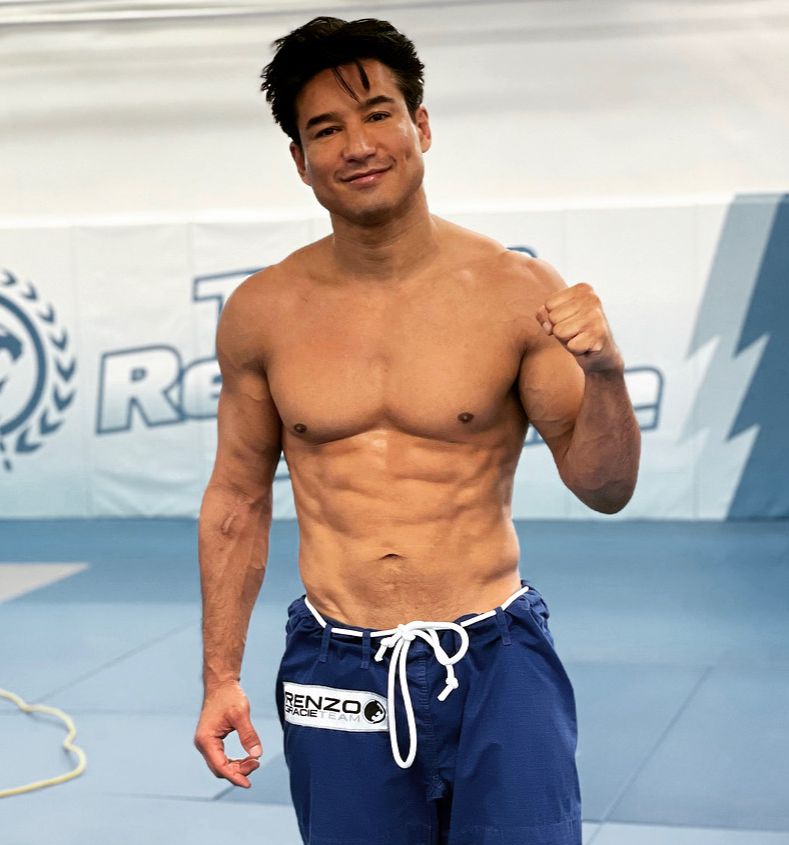 During a talk with ‘Men’s Health’, Lopez broke down “the secret” to maintaining such a physique.

He admitted that he is not paying much attention to counting calories and said he only avoids eating bad food.

“I’m not necessarily a calorie counter. I try to not eat a lot of crap during the week, and practice portion control and have a sensible-looking plate with protein, fat, and carbs, and try not to get too crazy,” said Lopez.

He also admitted that he is not that kind of a super healthy guy and said he still drinks and smokes on the weekend.

“But then on the weekends, I do get a little crazy, because I’m just an excessive guy. So I eat everything, I’ll drink and smoke everything, then come Monday it’s back to it. You’ve got to balance.”

Lopez also practices martial arts and has a blue belt in Brazilian Jiu-jitsu. He explained that BJJ does not only have benefits on the body but also the mind.

“Jiu-jitsu is like physical chess. You’re constantly learning and expanding your mind. I just love it. I love the community and everything that it’s about and that I get to do it with my kids. It instills such a great work ethic and confidence and physical toughness, as well as emotional, psychological toughness, and a lot of confidence. So I love all those things and all those attributes and it’s taught. It will compliment my day, especially when I’m rushing from my radio show to Access,” he told Men’s health.

Lopez explained if you’re above 40 years old, you shouldn’t force yourself in body-building.

“I’ve forced myself to slow it down,” he says. “As you get older, you can’t necessarily match the same intensity, you have to work out a lot smarter, especially in the very physical sports that I do. I was getting injured. I tore my rotator cuff, then the next year I tore my Achilles, then the next year I tore my biceps. Maybe with someone else, that would have been a sign to transition and start playing golf, but that’s not me. It just set me back a little bit. You have to be extremely limber, and I’m incorporating a lot more stretching and trying to dedicate more time to that in my routine. But I’m going to keep doing it until literally can’t, and I’m broken down and decrepit!”

“I don’t feel like I’ve even really woken up until I’ve broken a sweat. I think your health should be a top priority, because if you don’t have that, what does anything else matter?”

But of course many are skeptical of his physique near 50  – because it’s more than likely he’s using the good old Hollywood recipe of PEDs to keep up with his younger self in addition to admitting none of it.