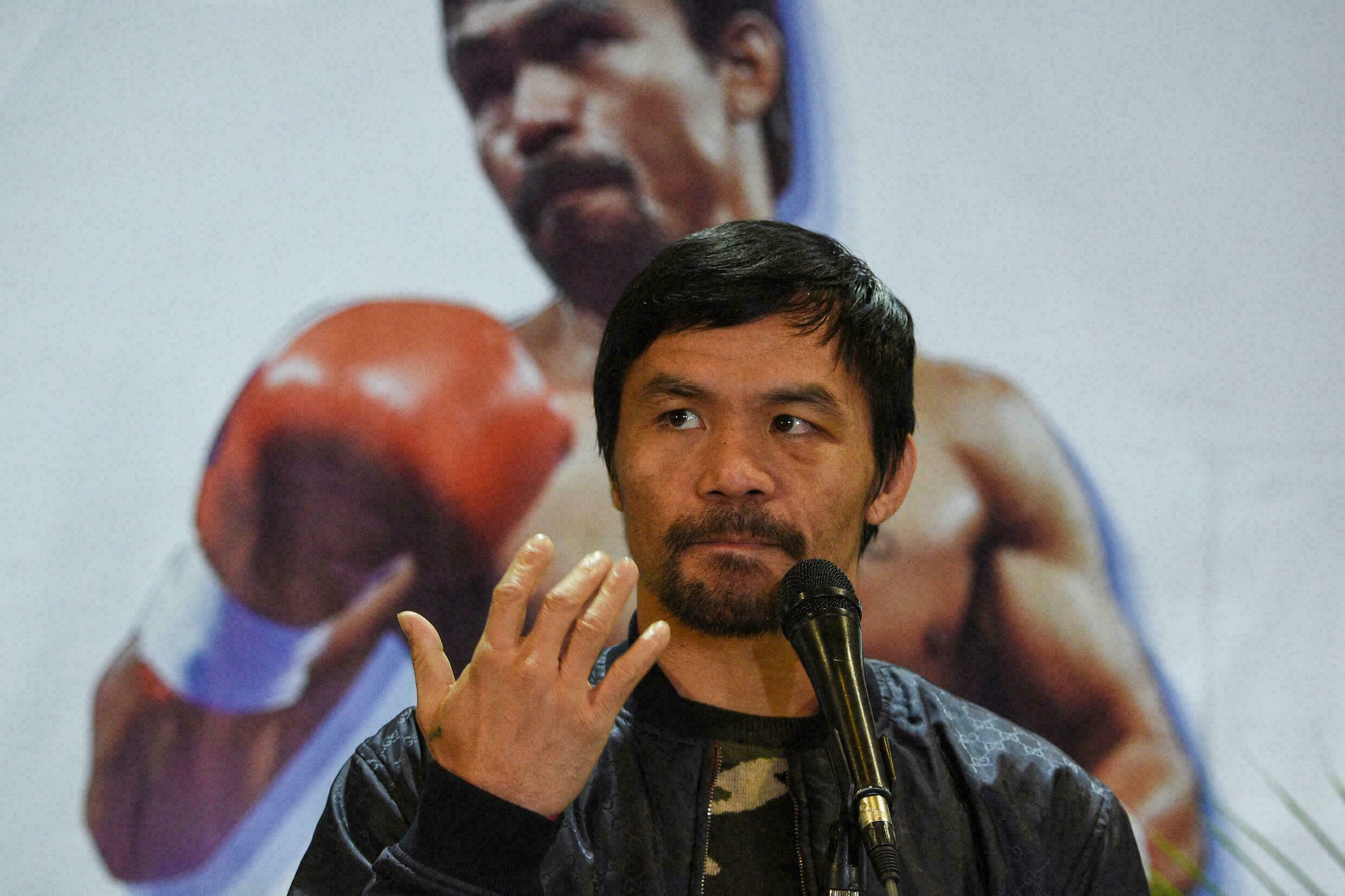 Manny Pacquiao just retired as a professional boxer. The Philippino legend is the only boxer in the history of professional boxing to win Championships in 8 separate divisions. Pacquiao’s heartfelt goodbye included the following:

“It is difficult for me to accept that my time as a boxer is over,” Pacquiao said. “Today, I am announcing my retirement. I never thought that this day would come. As I hang up my boxing gloves, I would like to thank the whole world, especially the Filipino people, for supporting Manny Pacquiao. Goodbye, boxing.

“Thank you for changing my life, when my family was desperate. You gave us hope. You gave me the chance to fight our way out of poverty. Because of you, I was able to inspire people all over the world. Because of you, I have been given the courage to change more lives. I will never forget what I have done and accomplished in my life. … I just heard the final bell.”

But just a day after finishing one professional career seems as though Pacquiao is ready to embark on another one. 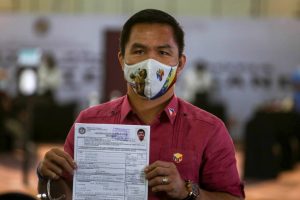 Philippines has been struggling in the pandemic and is currently in an era of turbulent political conflicts. Elections also got pretty violent in 2009 with the gunmen being deployed by province’s then governor that massacred 58 people and shocked the world.

There is reason to believe Pacquiao’s bid is legitimate as hundreds of fans and supporters showed up to support him in face masks and holding his portrait and small Philippine flags in the street leading to the secured elections registration center.

Pacquiao and current Philippines president Duterte were staunch allies until they had a well-publicized falling out this year.

“Those who take advantage of the nation, stealing, robbing the Filipino nation, your happy days of taking advantage in the government are already numbered because if the Lord places me there, I promise not only to the Filipino people, but also my promise to God, that they all will be put in prison,” Pacquiao told reporters after registering his candidacy.