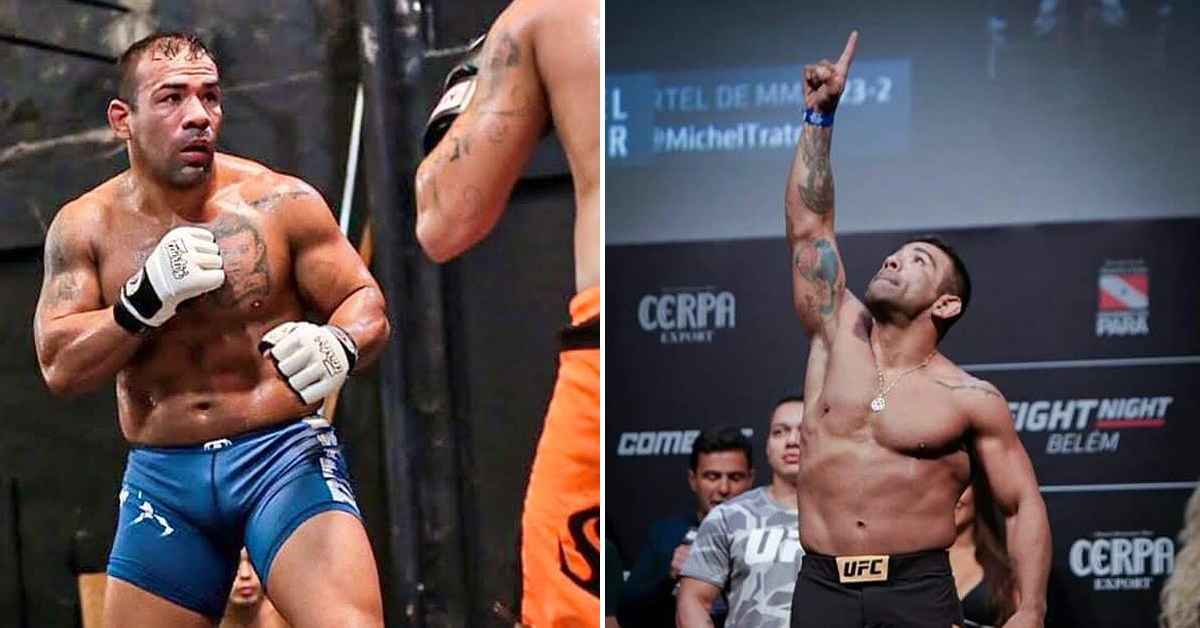 USADA has been seriously slacking off. For one, USADA cases aren’t announced until after they’re resolved. This development came a week after Jon Jones received a 15 month suspension in 2018. This was an attempt to control the narrative around positive tests at the very least.

Since then – the only high profile fighter that was caught was TJ Dillashaw in 2019. Nowadays USADA seems to be making their paychecks suspending fighters that had disclosed what they were using to the organization. Kevin Lee is the biggest example of this approach.

Overnight it was announced that 40 year old fighter stemming from Brazil, Michael Prazares has been suspended for 4 years. Prazeres was hit by a four year suspension after serving a 2 year suspension beginning in 2019. This effectively means he’ll be unable to compete until 2025. This made him consider retirement – but then he realized he could still compete elsewhere including in his homeland of Brazil.

Prazeres tested positive for clomiphene and its metabolites (desethyl-clomiphene, clomiphene M1, and clomiphene M2), oxandrolone metabolites, and the exogenous administration of testosterone and/or its precursors in four different out-of-competition tests between Aug. 27 and Nov. 2.

According to Prazeres – there’s a great explanation for these positive tests.
“I told [USADA] everything. I said my wife and I were doing treatment to have another baby,” Prazeres said. “This is not a steroid, this is a medication. They interviewed me, my wife and my doctor, they took all the receipts and medical records, the exams I’ve done, and these sons of b*tches still do that?”

“USADA is a b*tch, it’s a wh*re,” Prazeres said. “They punish the person as they please.”

The treatment allegedly worked – his wife is currently 3 months pregnant with the couple’s second child.

FDA hasn’t approved climid for use in males even though it’s often prescribed to them. Clomid can lead to an increase in testosterone and sperm count. Studies on its efficacy in males have had mixed results. Scientific studies indicate that while there is no significant benefit on the pregnancy rate in the clomiphene group – there is a statistically significant increase in sperm concentrations.