There’s been a lot of speculations about the Paul brothers and their physical prowess. While we might never know for sure what’s the biggest factor in them managing to accomplish physical feats – many suspect PED use plays a role. 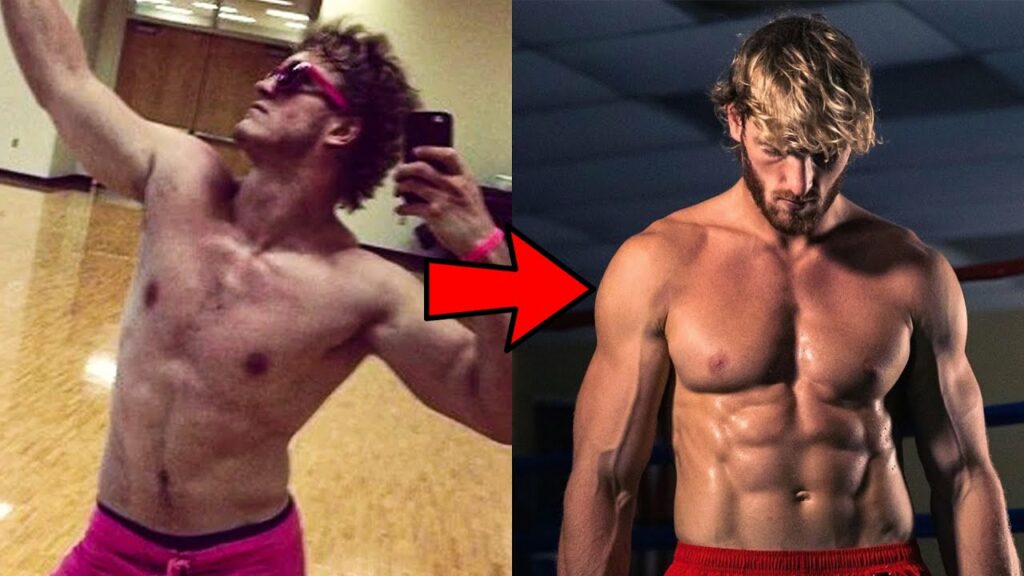 Both Logan and Andrew Tate have garnered media attention this year, but for different reasons. Paul has received praise for switching from boxing to wrestling, sweeping the WWE universe. Even outside of sports, he started his own prosperous energy drink business. It’s safe to say his image has completely recovered from the Japanese forest debacle he went through.

On the other hand, Tate was “cancelled” and de-platformed by a number of significant social media platforms after posting questionable and inflammatory statements online.

Tate and Paul have been exchanging jabs in recent months as speculation about whether they’ll fight it out in the ring continues.

Tate stated: “I want to do every drug test on the planet to prove that I am gifted by God. A rabbit needs d***s to look like a tiger. When God creates a predator, he just has natural ability, you understand? I’m not Logan. I don’t need f**king juice up. I’m not some d**khead. His time is coming.”

These accusations obviously didn’t sit well with Paul, as he responded immediately.

On a podcast edition of his IMPAULSIVE series, he said:

Paul self reported he tore his ACL, meniscus and MCL during his most recent WWE Universal Championship bout against Roman Reigns. This will keep him out of action for a while. And was reportedly responsible for the cancellation of his boxing bout against Bellator’s Dillon Danis.