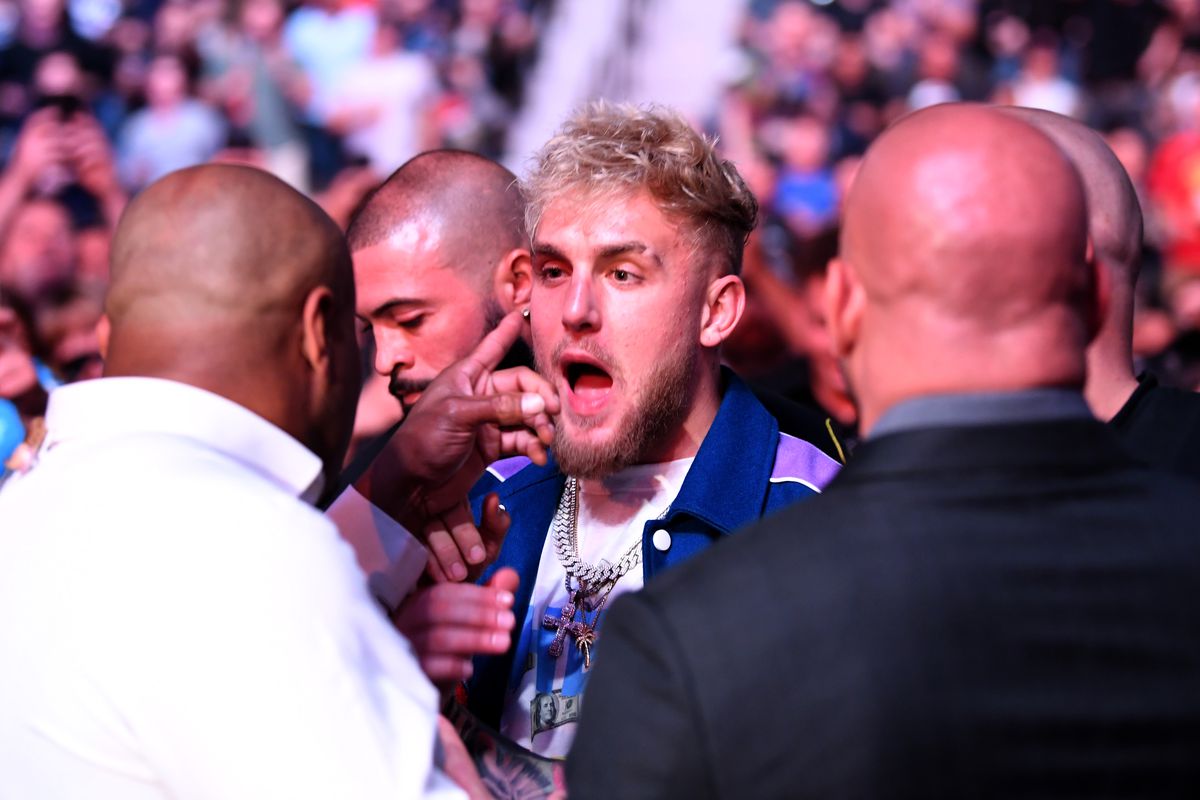 In a video posted to his youtube Zombie shared:

“I think that’s what they are planning on doing. Logan did say he was retiring from boxing. I am not sure if Logan and Jake are on good terms with Dana White. There was a shade being thrown around by Jake on Twitter. Will the UFC take Logan and Jake Paul in?…with open arms. Dana White is a smart businessman and he’ll do whatever is good for business.”

And Chan Sung Jung might not be far off- after all Dana White did shell out a million dollars for 2 shoddy performances from CM Punk.

CM Punk aka Phil Brooks was given a lucrative UFC contract. For his professional MMA debut he reportedly made half a million dollars. Punk had promptly lost the debut in round one.

What followed was another fight with a UFC newcomer. In order to find Punk an appropriate opponent UFC had resigned a fighter turned journalist Mike Jackson. The Jackson fight went to a draw after going the duration. Both Punk and Mike Jackson were left with MMA records consisting of one loss and and one draw after the fact.

You can watch the full Korean Zombie interview below: