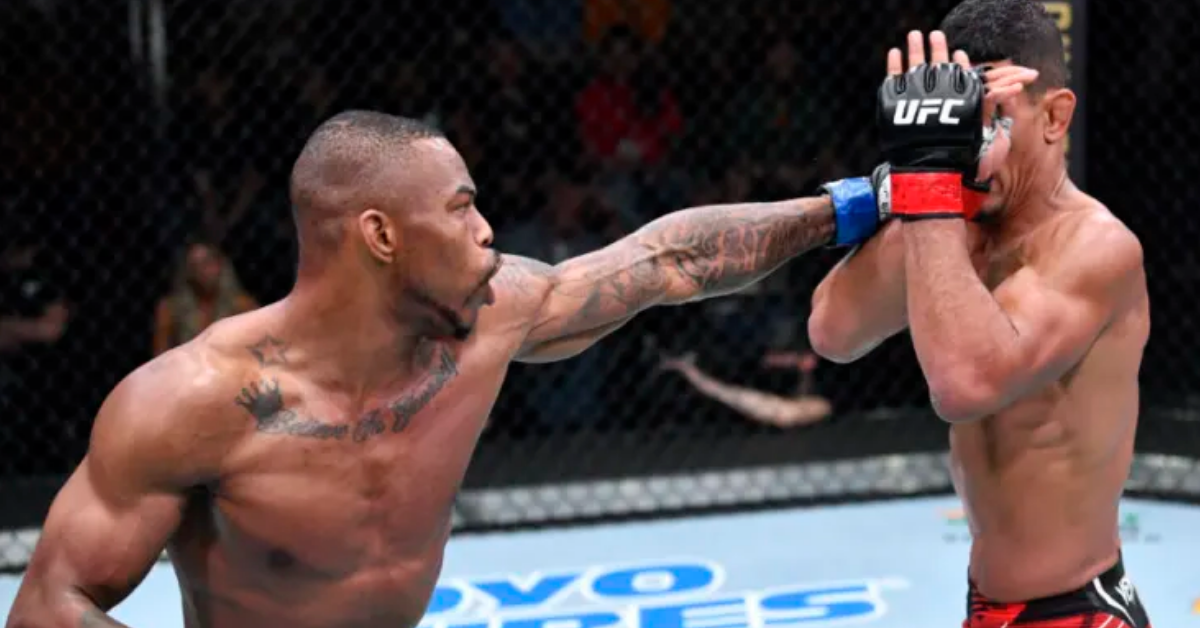 Kalinn Williams won against Miguel Baeza one of the welterweight cards in UFC Vegas 42 with a victorious knockout. Williams won the fight in the third round via a right-hand strike.

The fight was wild from the beginning as both fighters exchange heavy blows against each other. The two even fell to the ground and Baeza was dominating the ground fighting, but Williams managed to survive. In the second round, Williams was more careful but still in the spirit.

In the third round, Williams survived a kneebar attempt from Miguel Baeza and landed a big punch. Williams found an opportunity in the midst of strike combinations from Baeza. He immediately threw heavy punches and one of them connects with Baeza’s jaw, knocking him out.

Kalinn Williams has only fought 5 times in the UFC as he joined the promotion in 2020. During all of his professional MMA career, Williams has a total score consisting of 13 wins and 2 losses. In the UFC alone, his score is 4-1 with one loss against Michael Pereira.