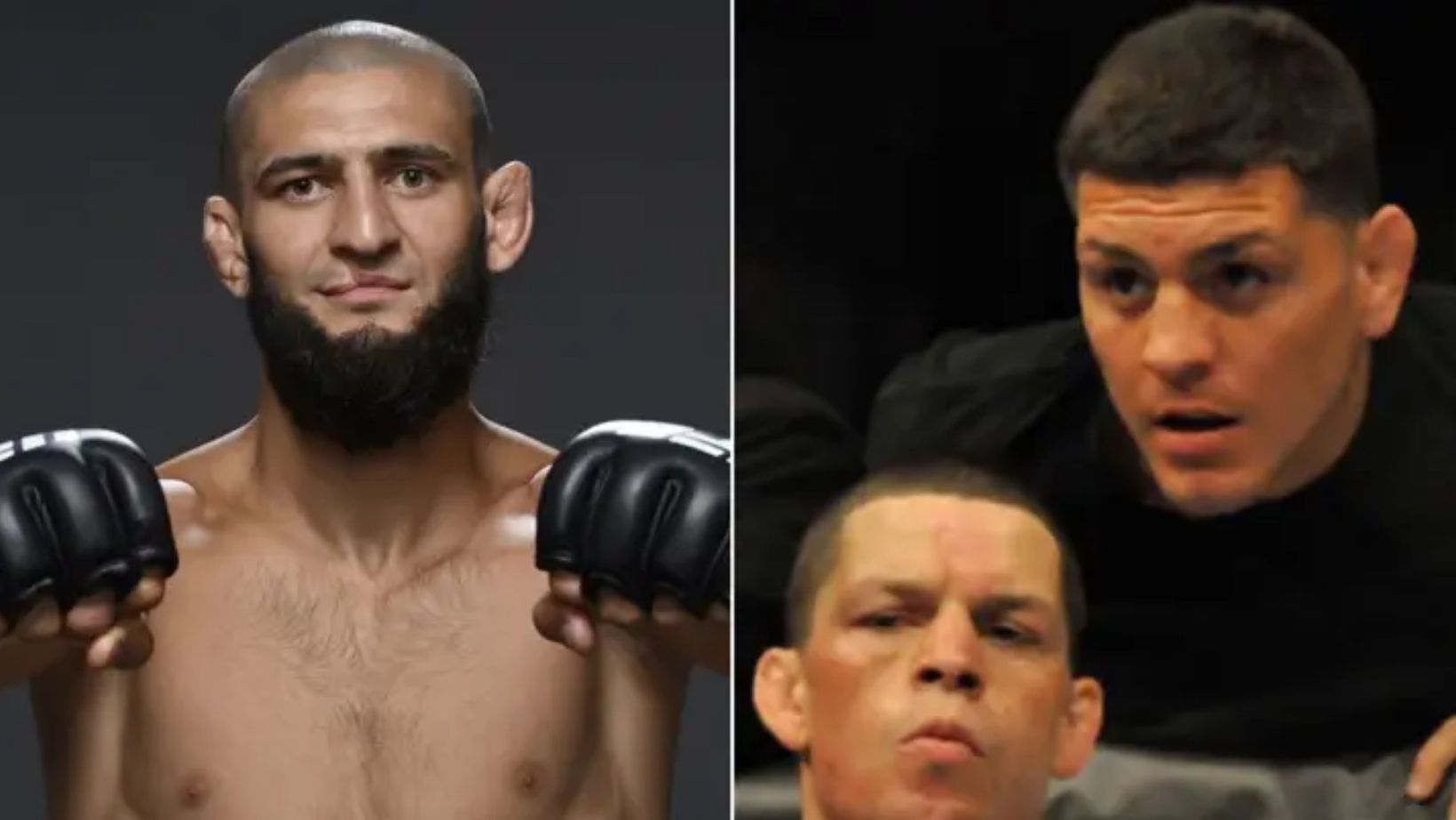 The hype is real, ladies and gentlemen. The Swedish fighter is 9-0 in his MMA career as he fastens the seat belt for the road to welterweight gold. Seems like Chimaev has made an impression on Nick Diaz.

Months ago on ESPN, Diaz’s manager put an end to rumors of a fight between Chimaev and Nick Diaz.

Latest reports suggest that Khamzat Chimaev has turned down the fight against Nick Diaz. Khamzat demanded to fight Nate instead. Taking to Twitter, Chimaev wrote:

The news broke out earlier this week regarding Jorge Masvidal pulling out of the bout against the Englishman Leon Edwards at UFC 269. Chimaev was in talks to fight Edwards thrice in the past. 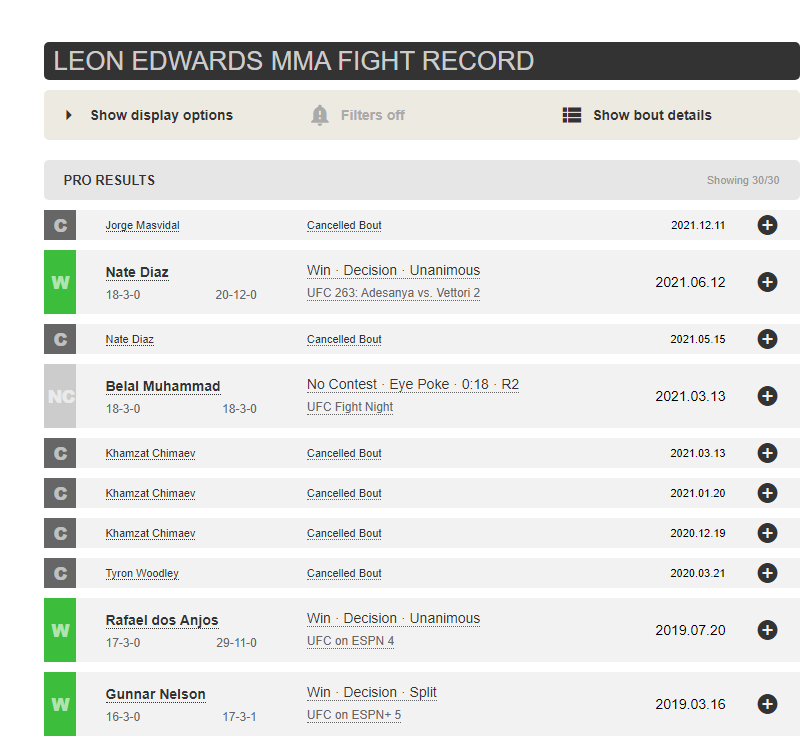 Chimaev as expected, came forward to step in the cage on short notice against Edwards.

When MMA journalist Brett Okamoto posted about Chimaev’s wish to fight Edwards on Instagram, Nick Diaz commented underneath it “Put me in”, showing interest in return. Diaz just fought Robbie Lawler in a controversial match up – many felt Diaz was outmatched and out of shape in spite of fighting another veteran.

Nick Diaz was out for six-years. Five-round fight at UFC 266 resulted in a TKO by Lawler in 3rd round.

Following his great performance against the Chinese Li Jiang Liang, Chimaev called out Nate Diaz and Jorge Masvidal in his post-match interview.
“[Diaz], let’s see who the real gangster is. … [Masvidal] has some bad motherf*cking belt or something. I’m going to take everything.”

“[Diaz], let’s see who is the real gangster. … [Masvidal] has some bad motherf*cking belt or something. I’m going to take everything.”

Dane White is also excited about the potential match-up, but Nate seems to not be impressed by the talk ongoing with Chimaev.

During the podcast Pardon My Take, UFC President explained the reason behind the pairing. As many people pointed out that White is intentionally putting Nate against a tough fighter like Chimaev since it would be Nate’s last fight on his UFC contract.

Nate Diaz is seemingly not impressed by talk of a fight with Khamzat Chimaev.