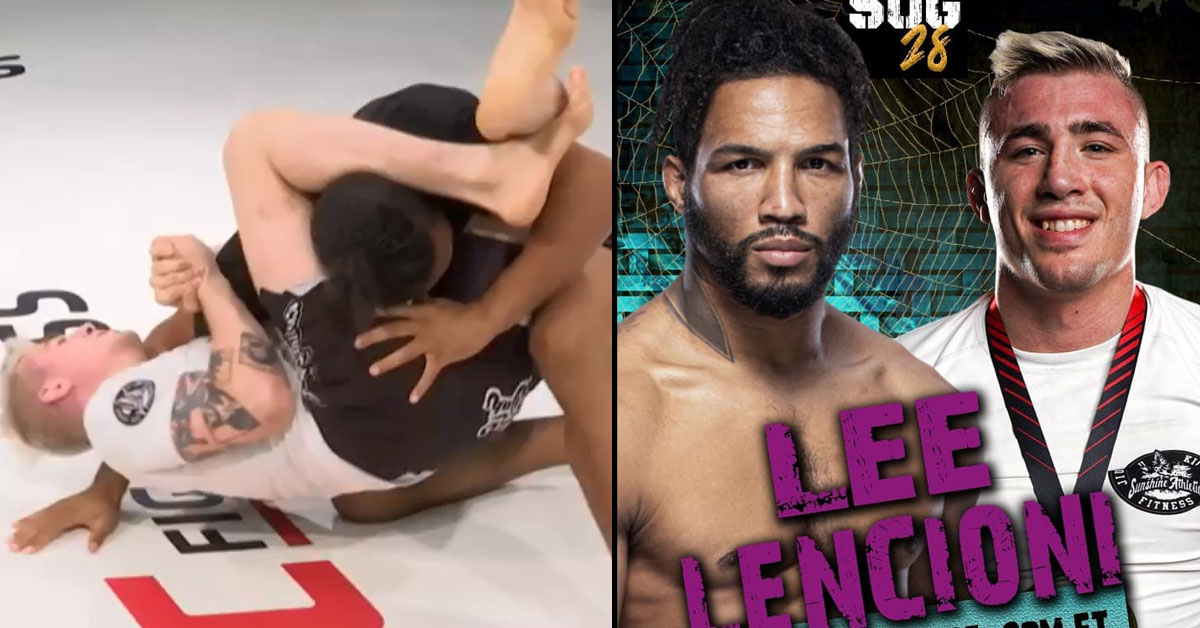 Kevin Lee just got suspended in the UFC thanks to unauthorized use of prescription medication  – Adderall. Lee was diagnosed with adult Attention Deficit hyperactivity disorder (ADHD) years earlier. When the USADA suspension news were published Lee addressed them in a social media post saying:

“In 2018 I was diagnosed with Adult ADHD, it has always affected me. I did not discover real treatment for the diagnosis until 2020 when I was recovering from my double knee surgeries. I was prescribed Adderall from a doctor to improve my mental health. I told representatives from USADA but did not apply for a Therapeutic Use Exemption from the NSAC before my last fight.”

In his UFC lay off Lee agreed to make an appearance on Chael Sonnen’s submission only promotion Submission Underground aka SUG. At SUG 28 Lee was grappling Bellator’s Cris Lencioni.

One detail that may have given up how ready Lee was that he weighed staggering 30 pounds more than his opponent.

However in a sign indicative of the state of the promotion – Kevin Lee managed to hold off Lencioni in regular time. The final score came only after overtime and was decided via the Fastest Escape Time after 3 rounds of Overtime.

Juliana Miller defeated Tara LaRosa in another lengthy match that went through three overtime rounds and was ultimately decided by fastest escape time.

Kyle Chambers defeated Weisgram in another overtime face off.

Other notable clips from the event shared were: