UFC veteran Michelle Waterson will enter the octagon with a new name on her upcoming return. The former Invicta champion will start using her husband’s surname and will be known as Michelle Gomez.

Michelle Waterson is a veteran in women’s mixed martial arts. ‘The Karate Hottie’ started her pro career back in 2007 and won fights in various promotions. She joined the UFC in 2016 and fought the likes of Paige VanZant, Rose Namajunas, Joanna Jędrzejczyk, and Carla Esparza.

Waterson’s husband is a financial advisor Joshua Gomez. Gomez was previously in the U.S. Armed Forced and became an amateur boxing champion.

Her husband tends to stay out of the spotlight but this wasn’t always the case. In the past, Waterson nearly KOed her husband with a head kick and the moment was captured by the UFC’s media team ahead of her bout against Jędrzejczyk.

Her last appearance on the octagon was in May of last year when she lost to Marina Rodriguez via unanimous decision. Waterson was supposed to return last March to face Amanda Ribas, but was postponed after she pulled out due to injury.

During a recent interview with SHAK MMA, Waterson talked about her injury and inactivity.

“This one wasn’t going away and it was getting worse. I had to make a decision. I have been fighting professionally for over 15 years now.” 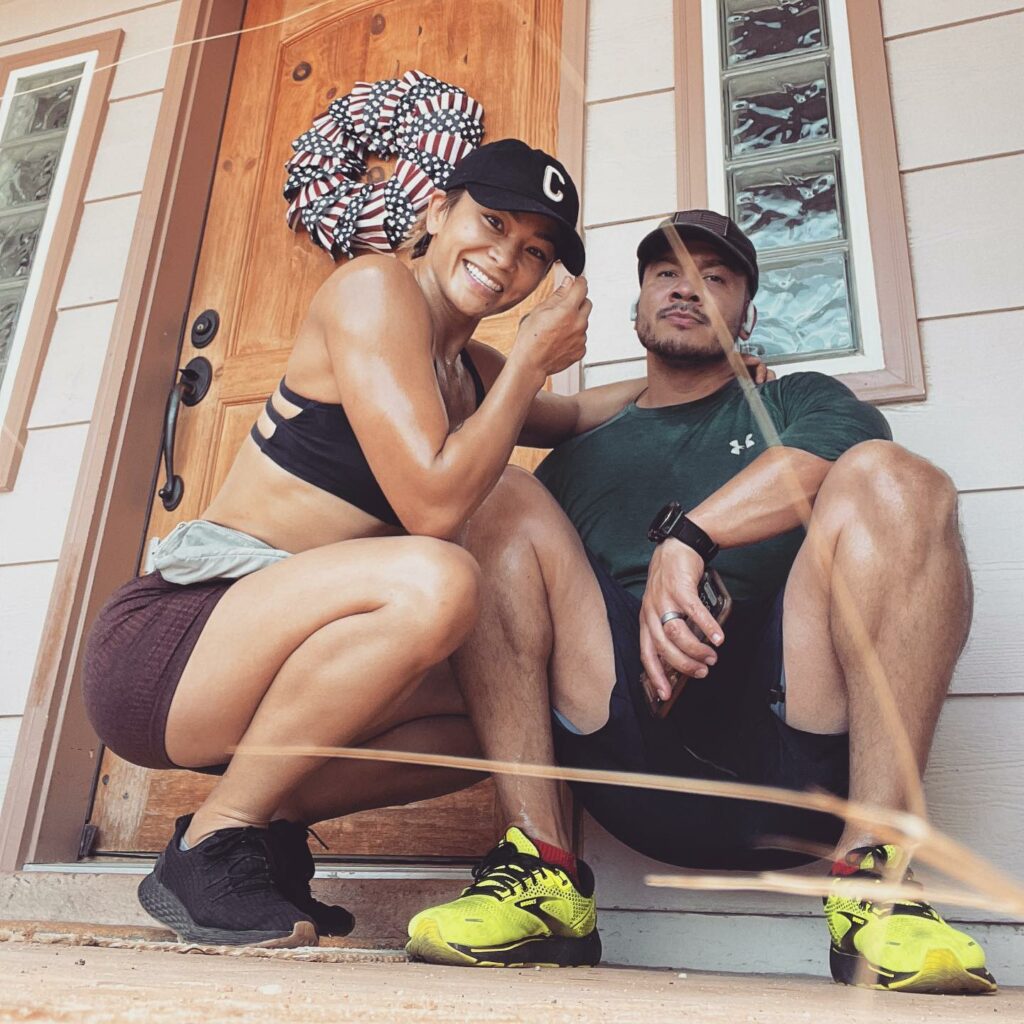 “I had to make a decision. Was I going to wreck my body and let my last couple of fights take a toll on me because I want to fight on a certain day? Or am I going to let my body heal and come out guns blazing and do what I want to do?” Waterson said.

“I’m good. I don’t think I would take the fight unless I was. I never want to go into a fight camp with something that might be an excuse for why I didn’t win. There should never be any excuses. I should be able to go in there and rock it.”

Michelle Waterson is finally set to return from hiatus and will perform at UFC on ABC 3 on July 16. She will exchange blows with Amanda Lemos who is 5-2 in the UFC. However, Waterson decided to make something different upon her return. She will fight under her husband’s name, Gomez. 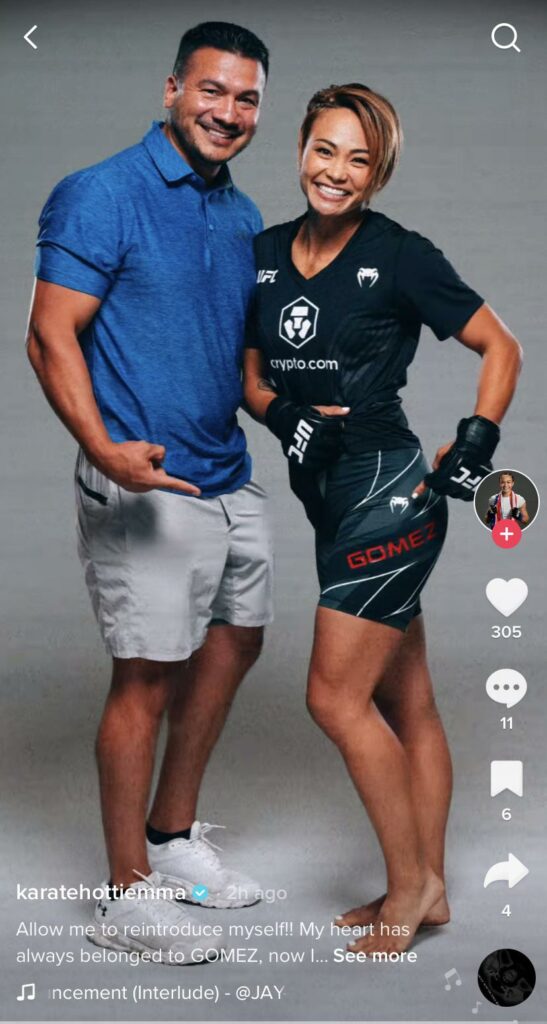 Michelle Waterson has been married since 2010. The 36-year-old announced her new surname on her social media.

“Happy anniversary my love [Joshua Gomez]. I’ve been keeping this surprise forever it seems, and I’m so excited to finally share it. My heart has always belonged to GOMEZ and now I wear it as a badge of honor going into battle!!! Call me MRS. GOMEZ!” Michelle wrote on her Instagram account.