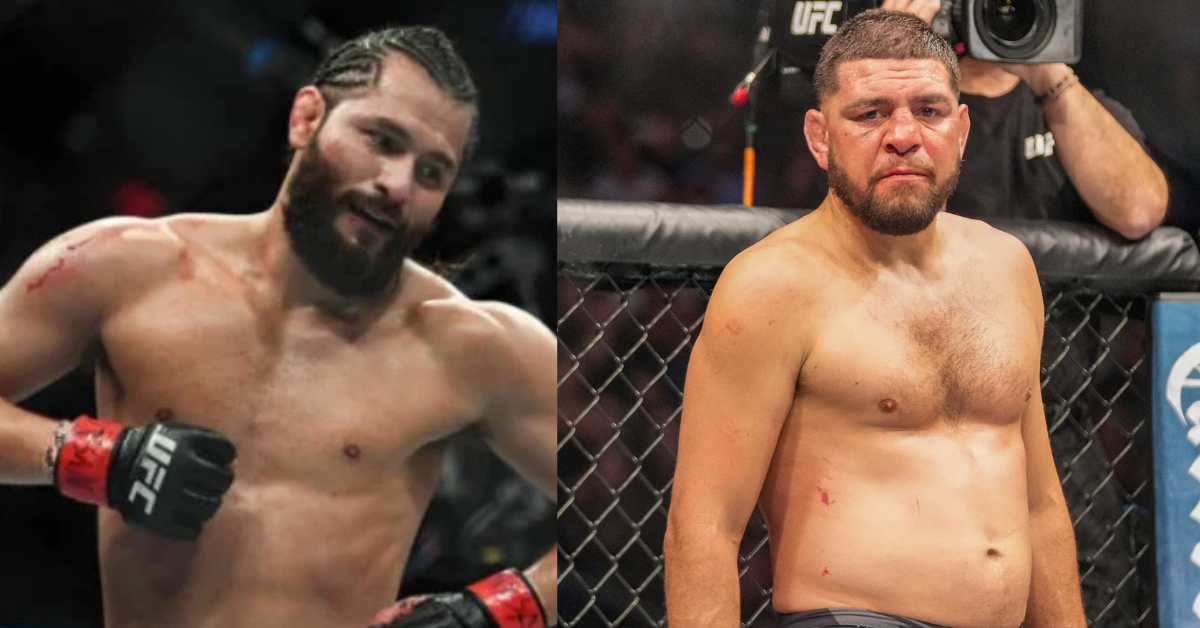 Nick Diaz made his UFC return in September to fight Robbie Lawler for the second time after being inactive more than 6 years. He lost via technical knockout after being unable to stand back up on the third round. After this fight, a lot of people are unsure if they still want to see the 38 year old fighter step into the octagon again, including Jorge Masvidal.

Jorge Masvidal, who was fighting alongside Nick in Strikeforce, expressed his worries during a talk on The MMA Hour. He said Nick is not the same fighter that he and a lot of fans used to know. He clearly wants to see Nick Diaz back on stage but doesn’t want to see him get hurt.

“I would love to see him in peak shape, go in there and f**k some people up, but I don’t know how much of a reality that is now after seeing his last performance. I want to see him not get hurt.” Masvidal told The MMA Hour.

Masvidal also added, “I was fighting alongside Nick when he was in Strikeforce and I was in Strikeforce, so I knew a very different Nick Diaz. I don’t want to see the guy get hurt, man. I would love to see him in peak shape, go in there and f—k some people up, but I don’t know how much of a reality that is now after seeing his last performance.”

Masvidal who pulled his fight against Leon Edwards surely admire the legendary MMA fighter and respect him. He misses the old Nick Diaz fighting in his prime and would love to see Nick fighting like his old days.

On Nick’s side, he told ESPN that he actually doesn’t like to fight. Before his latest fight against Lawler, Diaz also admitted that he doesn’t want to do it. He told ESPN When asked if there was even a single aspect of this comeback he could enjoy, he instantly responded, “No. Nothing.”

It was rumored Diaz was talked into this hasty return by his managers.