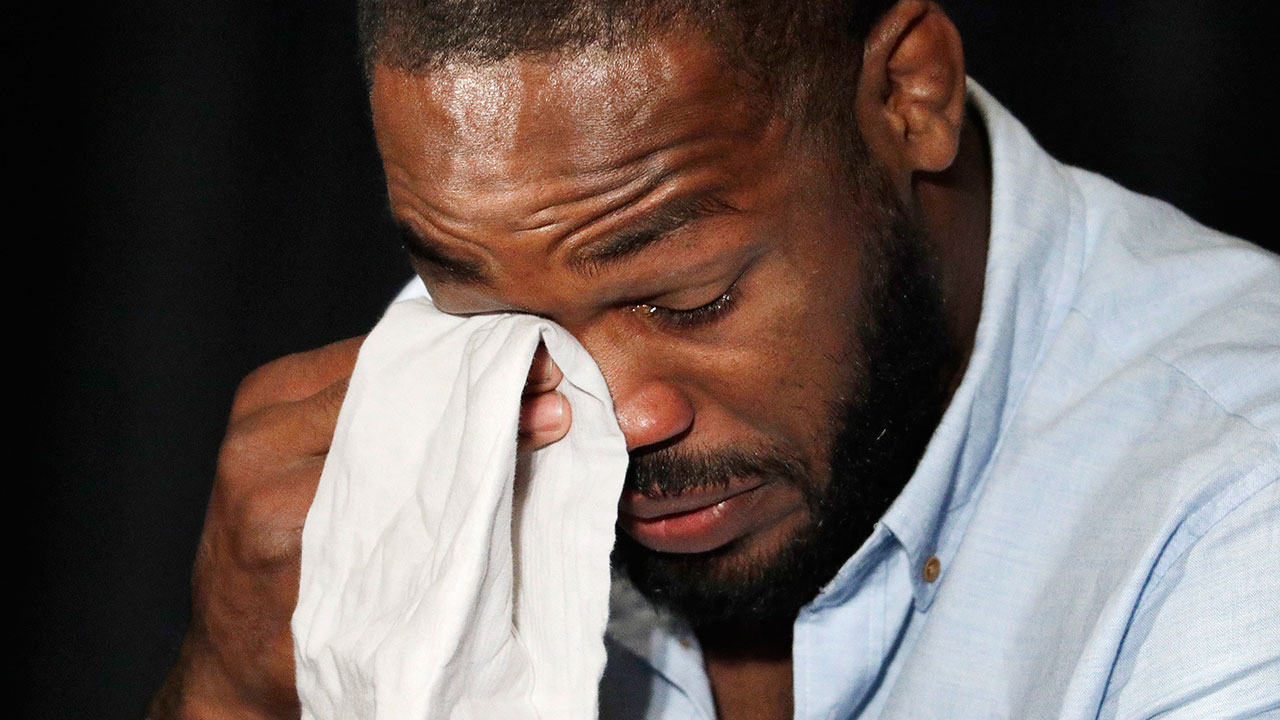 Everyone was enjoying the stacked UFC 267 card. Including fighters no featured on it. One notable live tweeter was the disgraced former UFC light Heavyweight Champion Jon Jones. In the duration of the fights at one point he tried to make up a new rule saying.

See what happens when you’re talking shit, not focusing on the opponent right in front of you. Another one bites the dust ??‍♂️

New rule, don’t call me out until you defend your belt at least twice. I’m getting sick of this shit. Everybody talking about what they’re going to do, can’t even beat the other contenders

New rule, only fight people that aren’t your wife or kids