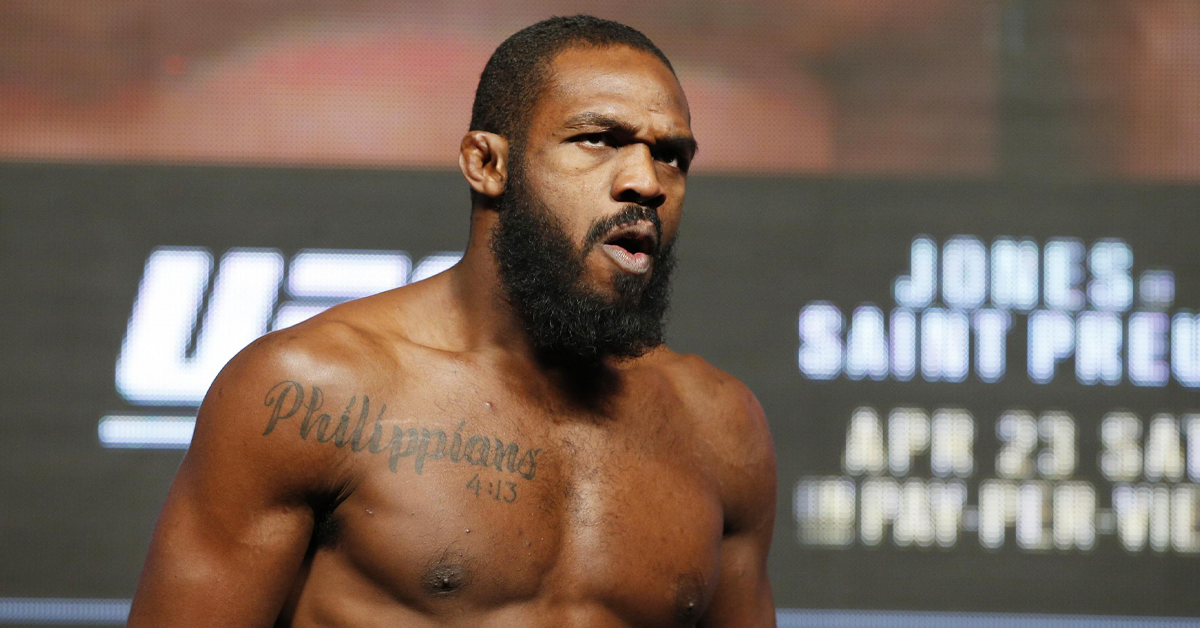 One of the most accomplished fighters on the UFC’s roster is the former light heavyweight great Jon Jones. However he has been inactive inside the Octagon since his last bout against Dominick Reyes in February 2020.

It is no secret that the controversies surrounding the former light heavyweight have tarnished his image outside the cage. The latest controversy surrounding Jones happened 58 days ago – in September – when he was in Vegas for the UFC Hall of Fame induction for his title fight against Alexander Gustafson. 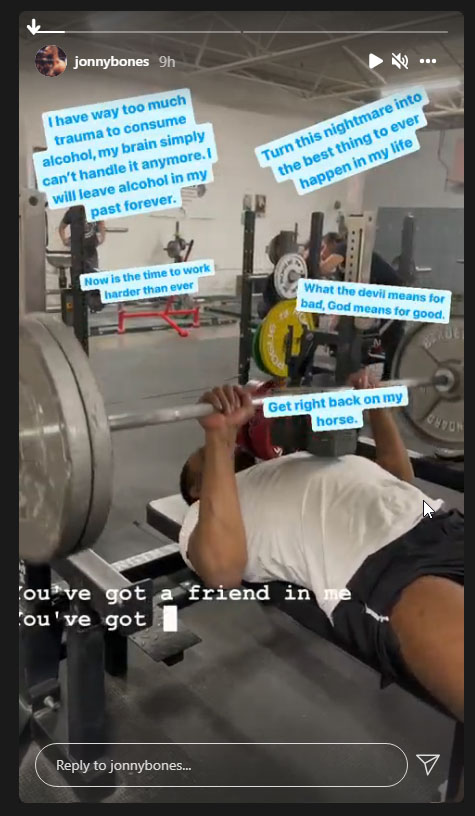 He was charged with domestic violence after reports that he hit his fiancée. Apart from that he was also charged for head-butting a police vehicle.

Yet Jon Jones was caught saying it was 60 days ago. And if you think we’re making this out to be much more than it is – well in Addict Anonymous it is a big deal to lie about such things – even with little white lies considering how much of an issue Honesty can be for an addict, 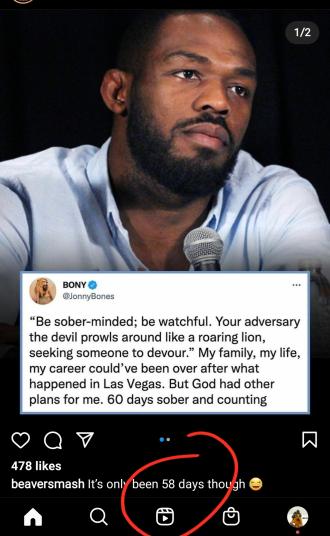 “It’s like… it’s not even shocking anymore, When we bring him here it’s almost expected. You can’t even get him in Las Vegas for less than 12 hours to induct him into the Hall of Fame. It’s a problem. This guy’s got a lot of demons, man. A lot of demons.”

Jones has been quite vocal on twitter in the recent months reacting to every UFC event. He has been scheduled for a wrestling match against Jake Hagger on December 9th.

He tweeted “Breaking News!! I’m excited to announce I’ll be competing for the number one grappling organization in the world, Fury Grappling! December 9th I’ll be in New Jersey competing against WWE superstar and undefeated Bellator heavyweight Jack swagger.” 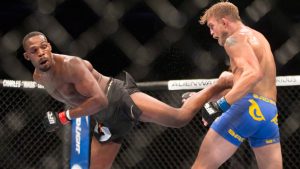 Jon Jones career has been nothing short of a rollercoaster ride in and out of the octagon. His latest tweet points out to him being sober for 2 months. While many fans have noticed a slight error in his facts stating that it’s only have been 58 days and not 60 indicating at the face that whether jones was really sober while writing this tweet.