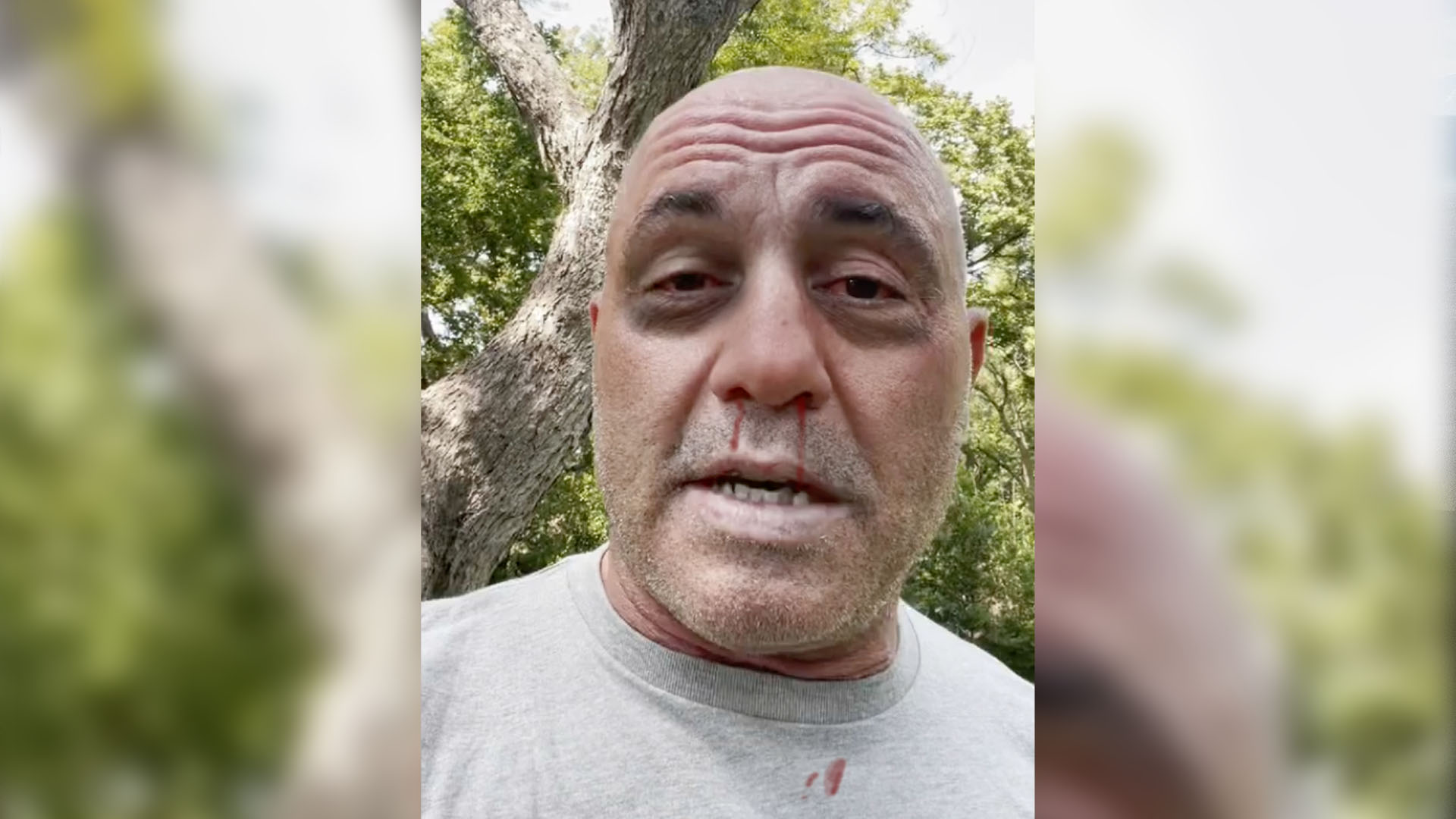 Back in February of 2020, there were first signs that something unheard of is coming. Plenty of people were asking what to expect of the novel corona virus, and nobody had quite the reliable answer. Mostly because this was a situation unlike any other in modern history. Many models were examined, many theories were floating around. At the time the number one podcast in the World was still on youtube.

And they actually managed to book an expert – Michael Osterholm. And Osterholm didn’t mince words, he stressed about the importance of vaccinations when vaccines become available, he debunked sauna remedies and he estimated half a million Americans would lose their lives to the deadly pandemic of 2020.

To date about 645k people lost their lives due to covid 19.

For me, the first credible information I was hearing about the pandemic came from Osterholm’s interview. He seemed candid, grounded and timid about what the future would hold. He even said this of the masks:

‘The N-95 respirator is very effective, but the problem is that we have a shortage,’ Osterholm continued. ‘Hospitals don’t have the budgets to stockpile them.’

2020 turned out to be a pivotal year for Rogan – in addition to the pandemic his podcast also inked an exclusive deal that’s estimated to be at least 100 million for spotify’s exclusive right to carry the show for the next several years. *Some industry sources say the number is closer to 300 million. The deal was announced in May.

By the summer Rogan had started mulling over the move to Texas – which many suspect was fueled by the tax laws. In addition to this, Rogan also seemed to be content to rub elbows with Elon Musk and Dave Chapelle as his stomping ground, the LA Comedy Store, was forced to close.

This lead to the progression of lesser scientific minds on the podcast and very different kind of Rogan than most of his longtime fans were used to. Rogan quickly went from telling every guest “my friend Michael Yo almost died from it” to letting lesser minds peddle their scientific assertions. And of course he got called out for it from time to time. Regardless how you feel about his attitudes it’s interesting that proximity to someone who accurately predicted the course of the pandemic wouldn’t sway Rogan as much as his rich friends would.

The whole thing culminated some time last week when Rogan had a frequent guest Dr Rhonda Patrick on the show, and wouldn’t let her get a word in.

In spite of many educated experts telling Rogan that saunas are useless for the novel corona virus he still seemed to believe he had the upper hand.

That is until he announced in a long instagram video he contracted covid.

And Rogan’s approach to it was baffling – he would combine highly effective FDA approved medication for heavy cases of covid with the unapproved horse dewormer.

In total Rogan claims to have taken: monoclonal antibodies, azithromycin, vitamin drip, NAD drip (Drip Hydration’s NAD+ Boost IV therapy offers a variety of benefits. This coenzyme boosts neurologic function, restores mental clarity, supports brain regeneration and repair, and increases energy metabolism on a cellular level. NAD treatment may also help improve symptoms of anxiety, fatigue, and depression) and ivermectin. While some of these are accessible to your run of the mill veterinarian other solutions on these least are clearly reserved for the privileged. And all just so he wouldn’t take the vaccine. In spite of having talked to one of the world’s leading experts on infectious disease. So what’s there to expect from someone with substantially less access and means?