It’s not a secret that Joe Rogan is a car enthusiast, especially when it comes American muscle cars. The 54-year-old owns a handful of cars as his collection. With his favorite being the 1970 Barracuda that was dreamed up by the famous car designer Chip Foose.

After the founder of Tesla and SpaceX Elon Musk appeared as a guest on the Joe Rogan’s podcast  in 2018, the two also quickly became friends.

Soon after that, Joe Rogan gave Tesla a try. He owns a Tesla Model S and was quite impressed by the experience and shared it on his Instagram account.

“Driving this @teslamotors model S is truly one of the strangest experiences I’ve ever had behind the wheel of a car. It legitimately feels like something wrong is happening. Without a doubt the most preposterously quick vehicle I’ve ever driven. It feels like something Bob Lazar snuck out of Area 51. Elon, you knocked it out of the park with this crazy thing.” Rogan wrote in the caption.

Joe Rogan admitted that even though he loves the classic muscle cars, he believes Tesla is the future.

“The car is the future. Look, I’m a giant fan of American muscle cars. They’re my all-time favorite cars. In terms of like, to drive, the rumble of the engine, I love them. Maybe I’m some crazy, old dude from the 80s and still loves 1960s muscle cars. Maybe. I don’t care. I love them. But that Tesla’s the future. When you drive it, you realize, ‘Oh, other cars are stupid.’” Rogan said. 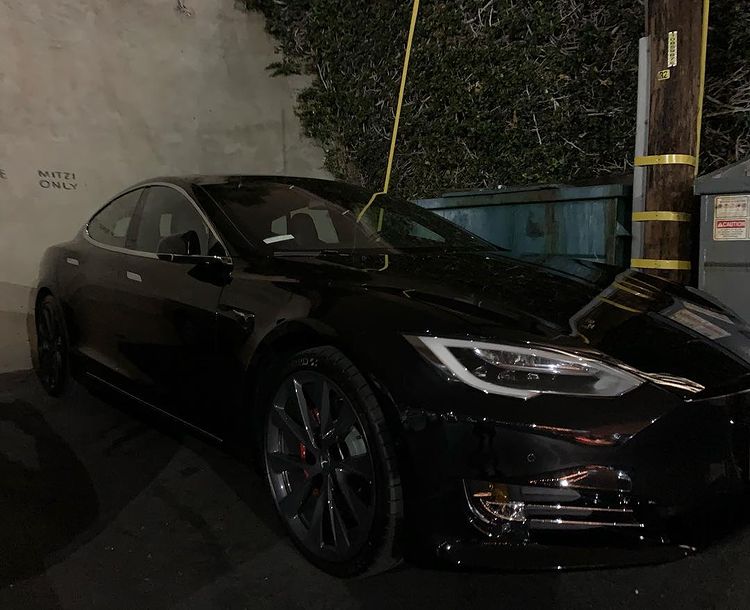 When Elon Musk revealed the new Tesla Cybertruck, Joe Rogan was also impressed by the futuristic and unusual look of the car.

“The cybertruck is the coolest car I’ve ever seen in my life. Insanely attractive in real life, and feels like a huge leap into the future.” Rogan said on Instagram.