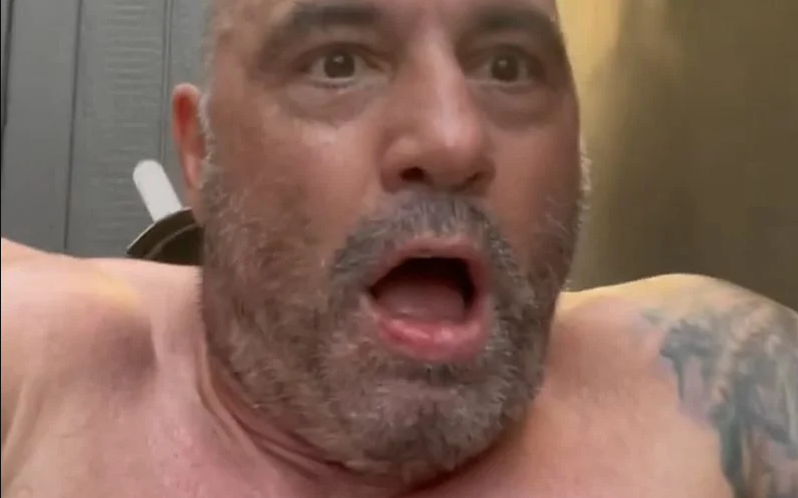 Joe Rogan has long been outspoken about his lifestyle. The UFC commentator and comedian isn’t shy about bodily functions either. Recently he shared some interesting revelations about the repercussions his eating habits had on his digestive system.

Back in the day Joe Rogan committed to a 30 day carnivore diet. On his program he hosted many people who were outspoken fans of the eating regimen – in spite of the consequences that had on their body.

What is the Carnivore Diet Joe Rogan Followed?

Rogan opted to go along with the carnivore diet. Carnivore diet includes eating meat, only meat and nothing else. According to the funny personality himself the diet had included 2 protein rich meals a day. He was basically ingesting only meat and eggs. By the time he had concluded with the diet he lost about 12 pounds (5.4 kg).

This diet is rumored to have helped him deal with pain he was experiencing – in addition to contributing to his energy levels.

But contrary to many claims the scientific evidence that this diet is helpful is scarce. In fact many would advise you not follow this regimen.

According to Rogan, this diet led to a case of what’s best described as explosive diarrhea. If you ask Rogan, everything was fine. For about 2 weeks that is. After that he alleges to have felt like he was tapping into an oil well. In spite of these long sessions on the porcelain god he felt upbeat and positive. Stomach problems were likely caused by lack of fiber in his diet.

Rogan claims to have tried this diet for a month prompted by his good friends. In spite of loving his energy levels he opted not to go back on it. Rogan had previously organized weight loss and substance abstinence events for his friends. During one of these events Rogan revealed he weighs in between 190lbs and 200lbs (86 to 90kg).

But in the same clip Rogan also claimed he was 5″9′. This is a widely disputed claim.