Joe Rogan has been a hot topic ever since he moved his monolith of a podcast from Youtube to Spotify in a deal estimated to have brought him $100 M per year for every year of exclusivity.  But what spotify couldn’t have predicted is that Rogan’s image would become highly politicized by the public.

While many begrudged Rogan for ages for giving extremist the platform to have a conversation – his new home quietly purged his impressive library of podcasts of episodes tied to Gavin McInnes, Milo Yiannopoulos, conspiracy loving Eddie Bravo and several comedians plagued by sexual assault accusations. Rogan was silent on this subject and appeared very little in terms of explanation of censorship. But the trouble wouldn’t stop there.

In recent months Rogan hosted several controversial doctors who had been deplatformed from other social media thanks to some fringe opinions they expressed regarding the pandemic.

Rogan already had to endure the backlash from Spotify’s trans employees -and in process significantly softened his position on trans athletes in MMA in particular.

In several days leading up to this article infamous Rock legend Neil Young threatened to pull his music off from spotify if Rogan wasn’t removed – and Neil got his wish.

Apple music even trolled spotify by exclaiming they’re ‘the home of Neil Young’. 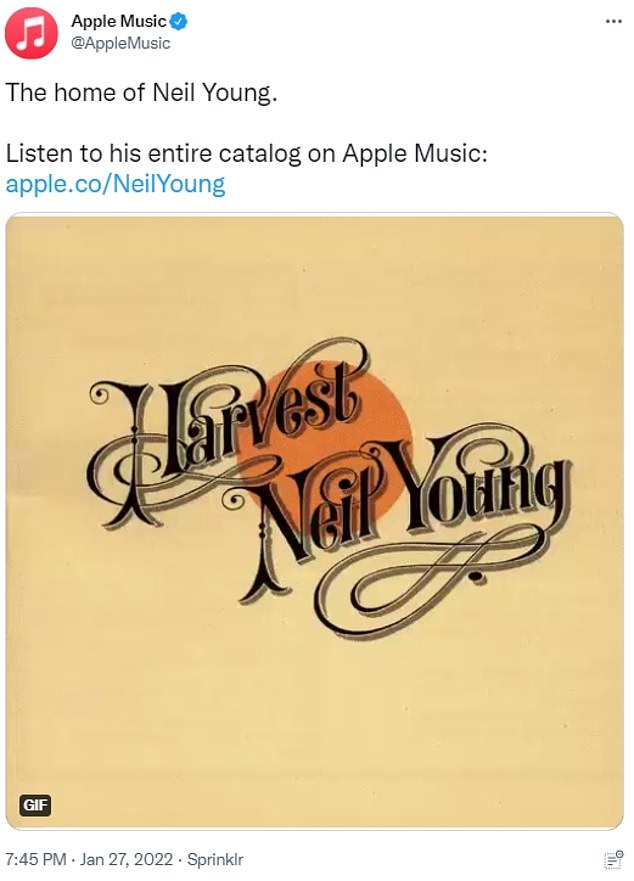 And spotify certainly felt the pressure. Their once healthy looking stock was traded at 240$ a share just 2 weeks ago. Now you can snag spotify shares at $172.98.

Variety have claimed Spotify shares dropped by 6%  between January 26 and January 28 after Young made his announcement.

“Shares of Spotify fell 6% from Jan. 26-28. Over the same time period, the tech-heavy Nasdaq composite index rose 1.7% and the Dow Jones Industrial Average was up 1.1%. For the sake of comparison, Netflix’s stock recovered a bit, up 4.9% over the last three days, after getting hammered following its Jan. 20 earnings report.”

January had already seen Spotify report a 25 per cent decrease in share value.