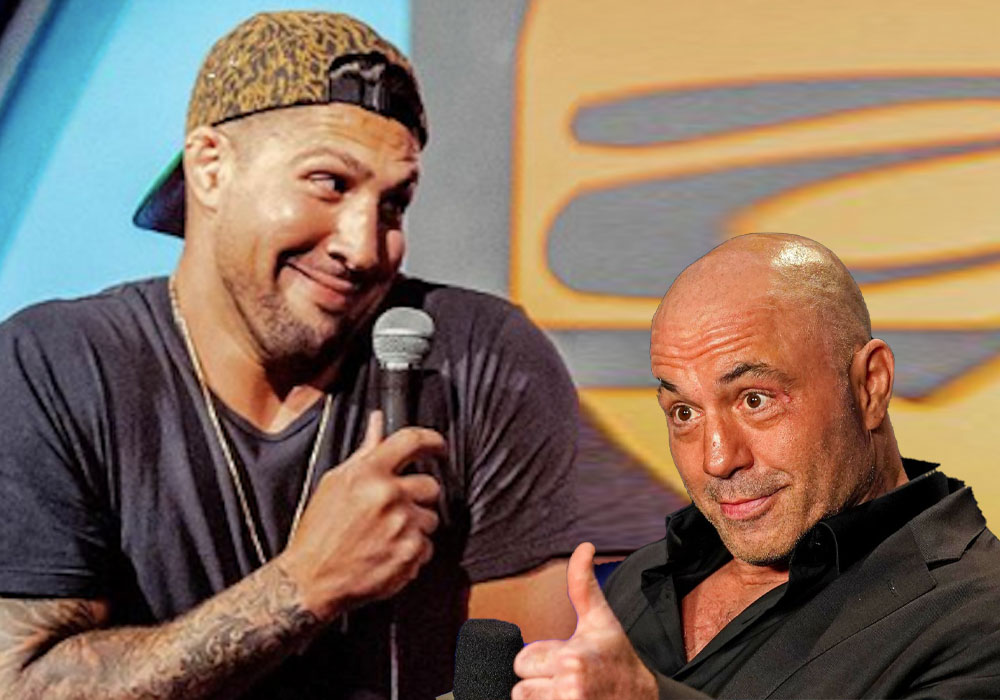 Hating Brendan Schaub is becoming more popular by the day. The hate community gathered around his podcast The Fighter And The Kid seems to have him figured out – and is growing exponentially.

In fact you can pin point some key moments on this chart that seem to have accelerated his fall from grace.

First rapid community growth was centered around the LA Times expose on Chris D’elia – their most infamous guest and the cohost of some of the most watched episodes on the entire youtube channel.

One key moment was in July 2020 when Schaub and his cohost Bryan Callen contracted Covid-19 following a stint performing comedy in a hotspot.

And Bryan Callen’s brush with metoo and disturbing accusations unearthed by LA Times seem to have just poured gasoline on the fire.

This bad streak was preceded by their longtime friend comedian Joe Rogan securing a once in a lifetime Spotify deal estimated between 100 and 300 million US dollars in May.

Rogan’s silence on Schaub, Callen and D’elia seemed to only amplify the disdain general public seemed to have for them. With Rogan happy to gloat with his new deal, and with seasoned comedy veterans Callen and D’elia in the wind Schaub was left to fend for himself. And it often backfired. He quickly went from a reliable number 2 to an insufferable number 1.

After all, he was the only one who was handed his comedy career on a silver platter following that key viral moment on JRE. You know, the one he named his special for.

Time went and the community only grew stronger. Of course the contempt was further fueled by Brendan using a death in the family to shill CBD, potentially lying about his child’s behavioral issues and ultimately using a PPE loan to upgrade the exhaust on his sports car.

But Schaub still had one thing – Joe Rogan was willing to lend a hand here and there provided it doesn’t backfire on his career. This lead to Schaub appearing on the podcast even after the spotify deal – and it culminated in a recent show of support where a teary Rogan explained how it made him feel to see the end of Schaub’s MMA career and the subsequent hate he encountered:

“People don’t like (Schaub) because he’s, first of all, whether you judge his comedy or judge his podcast you also have to judge how he looks and he’s a beautiful man. And it’s a real problem. He’s a beautiful man, and he’s like 6 foot 5. He’s built like a f—ing Adonis. Really makes people uncomfortable. Me included, and I’m his friend. He just has massive advantage hm hate on him but he’s a great guy. He’s the sweetest guy in the world and I saw him getting hurt and I was like “He doesn’t really want to do this any more,”. “