We’re only 3 months into 2022 yet the life keeps getting stranger and stranger.

Europe is on high alert ever since Russia started the invasion of Ukraine. In the fall out from the invasion Russian athletes were sanctioned by most of sport’s governing bodies. UFC remains one of the only US based sport promotions regularly featuring Russian athletes.

But in the fall out of his actions many sport governing bodies personally condemned Putin. World Taekwondo federation even took back the ceremonial black belt they awarded him back in 2013.

Elon Musk may have taken the fight to Putin in a whole different way. Recently the richest man in the world published the following challenge on his social media:

One notable friend of Musk’s recently weighed in on the attention grabbing challenge – Joe Rogan. 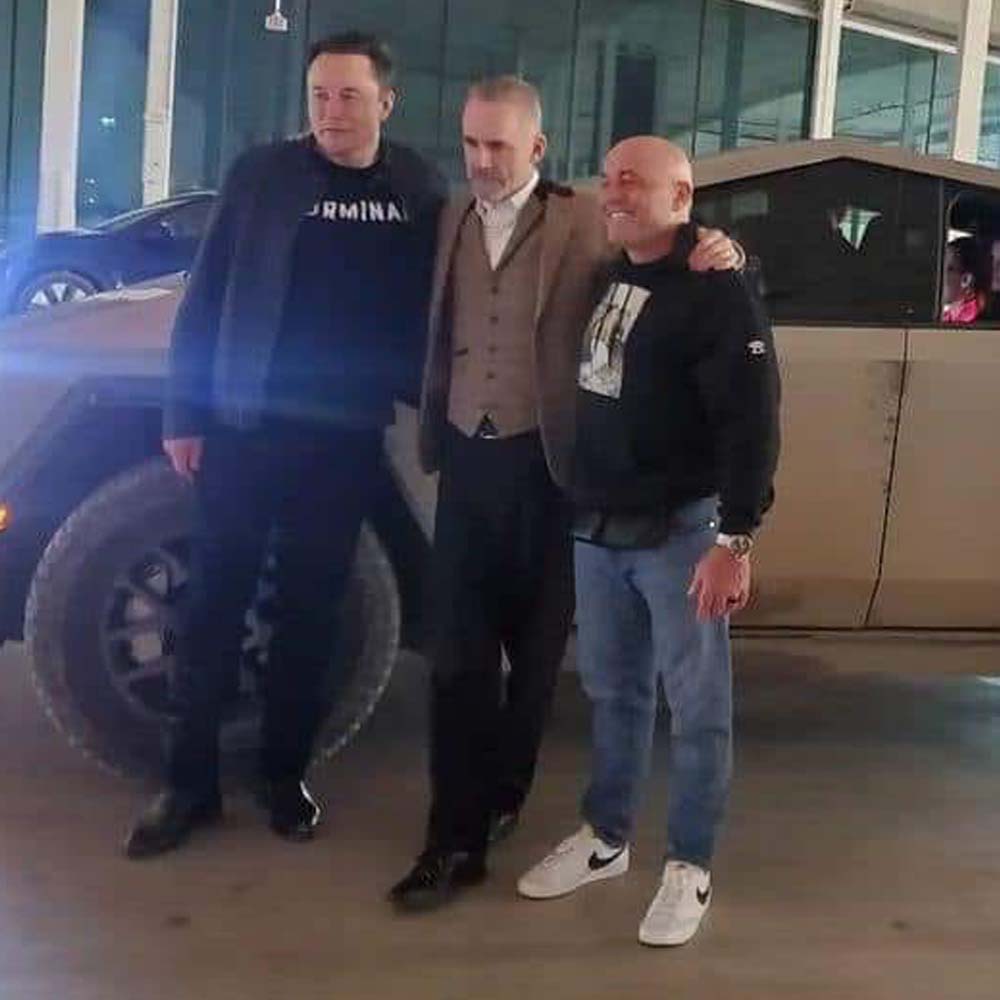 “And he’s big. Yeah. He’s like bigger. He’s a big guy. And he apparently, according to him, he had some match with a world champion sumo wrestler, back in the day for fun, and he f—ed his neck up, like, throwing this guy outside of the ring, but he actually defeated some World Champion sumo wrestler.”

” If anybody else who was a billionaire told me that I’m like, f–k you, but he’s not a liar. Like and he’s also he’s so f–king smart. He might be able to figure out how to do it, right? That s–t was real. So he really did have a match. That’s real. Is there a video of this?”

Yeah, I did manage to throw the world champion sumo wrestler, but at the cost of smashing a disc in my neck that caused me insane back pain for 7 years!

“It’s a smaller sumo wrestler tweeted the video bro some of the world champions are well smaller guy lose about 300 pounds but some of the some of the best guys have been smaller guys because they’re you know stronger and faster.” 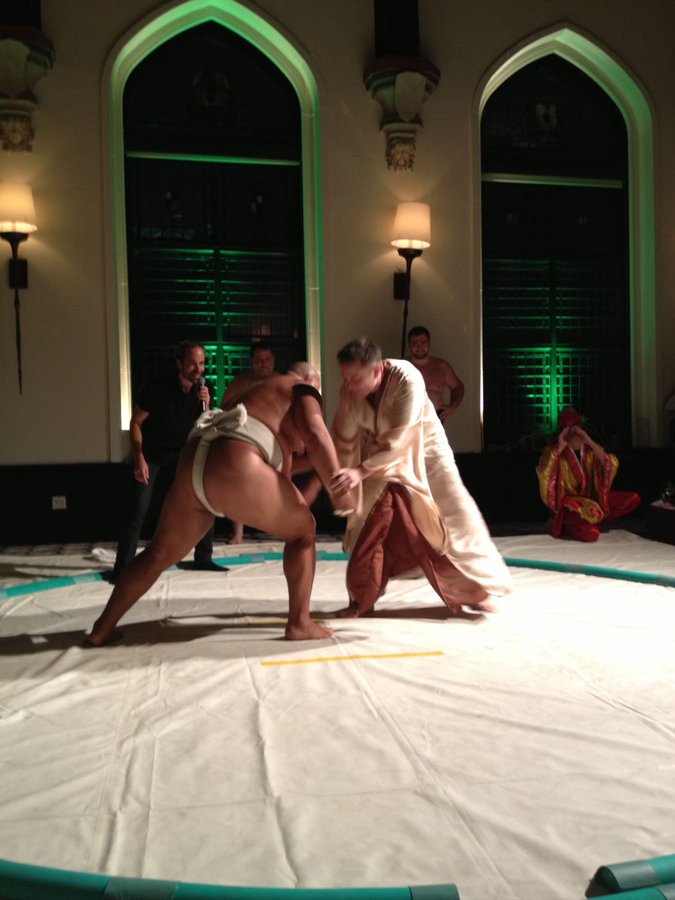 Rogan and Musk have been friends ever since Musk guested on the Joe Rogan experience in 2018.

While the bout between Musk and Putin is looking unlikely, it’s interesting seeing a combat sport enthusiast like Rogan backing a seemingly unathletic tech nerd over a Judo black belt with military service under his belt.