Many of us are more than familiar with J.K. Simmons. The 67 year old actor has been a fixture in movies and on TV for over 20 years.

Simmons started his acting career in late 80s but didn’t get a hit until he was cast in a show that signified the beginning of HBO’s Golden Era of Television – OZ.

In OZ Simmons played an intimidating head of an Aryan brotherhood in prison. 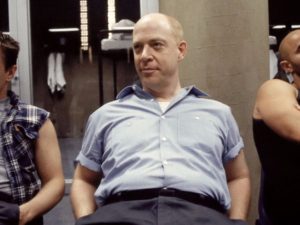 He said of his tenure on Oz between 1997 and 2003: ‘I was overweight and soft and here I am playing the head of the Aryan Brotherhood in this maximum-security prison in the first-ever HBO original drama and I was watching the first season when it came out and I just thought, “Wow, I don’t believe this guy at all.”

But his physique didn’t match his character – lucky for Simmons he had plenty of acting chops and a really distinct voice and appearance. At one point in his career he weighed in at staggering 250 lbs (113 kg).

But Simmons decided to make a radical change after seeing himself on screen. The actor  told Business Insider:

‘After the second and final time that I got hugely fat in my life and when I lost that weight six or seven years ago, I pretty much decided that I was going to stay in decent shape for the rest of my life.’

Simmons didn’t shy away from hard work or resort to plastic surgery – he enlisted the help of a private trainer and got seriously jacked. 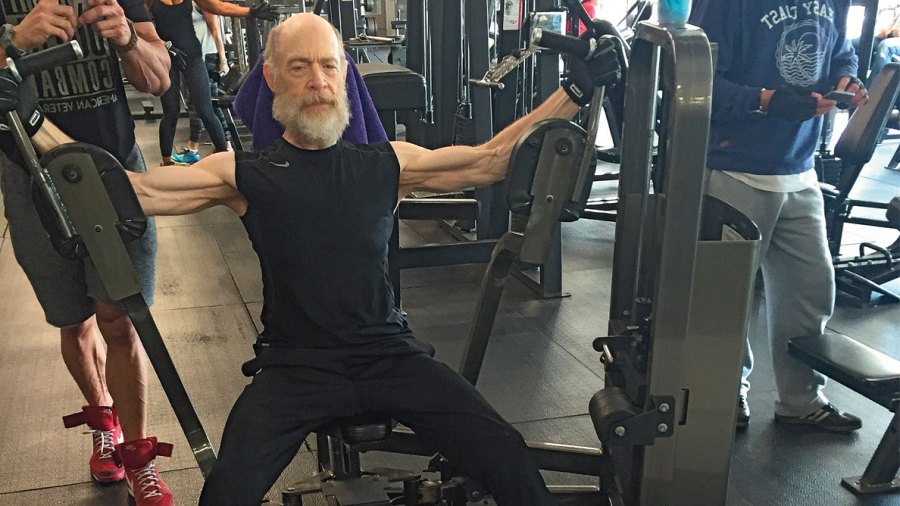 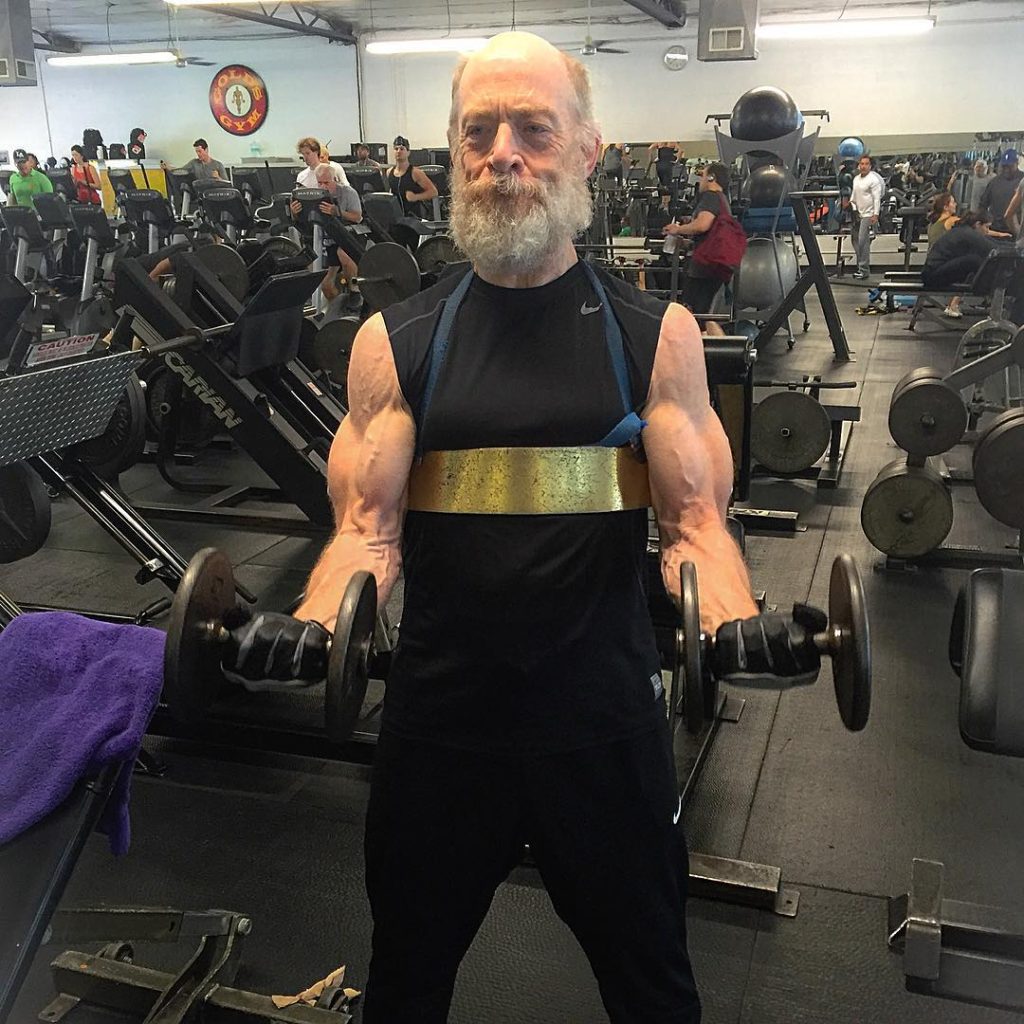 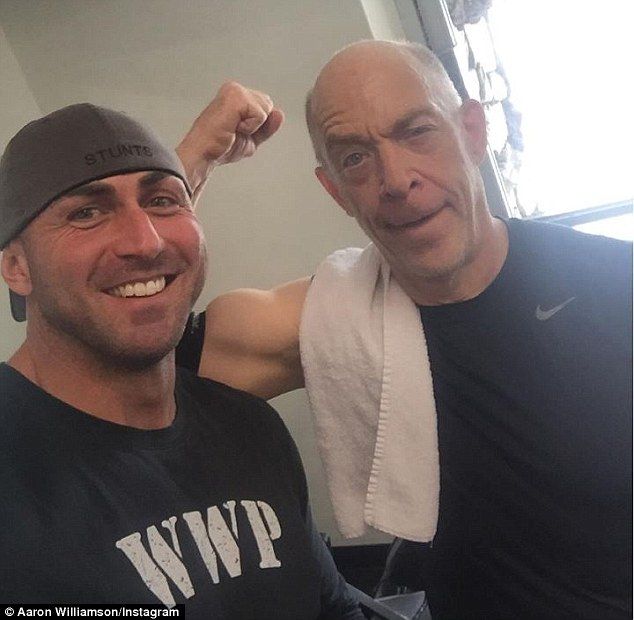 Simmons works out with his trainer Aaron Williamson out of Gold’s Gym in Los Angeles.

In recent history Simmons has been playing Justice League Commissioner Gordon. He is also a part of several tv series ensembles.