Jiu Jitsu World Championships were held yesterday in Anaheim, California. For the fledgling competition, the biggest shocker came when the International Federation of Brazilian Jiu Jitsu (IBJJF) decided to crown a victor by disqualifying his opponent.

The for profit organization (IBJJF) failed to allow a competitor Nicholas Meregali to compete after he performed an obscene gesture during a different match. 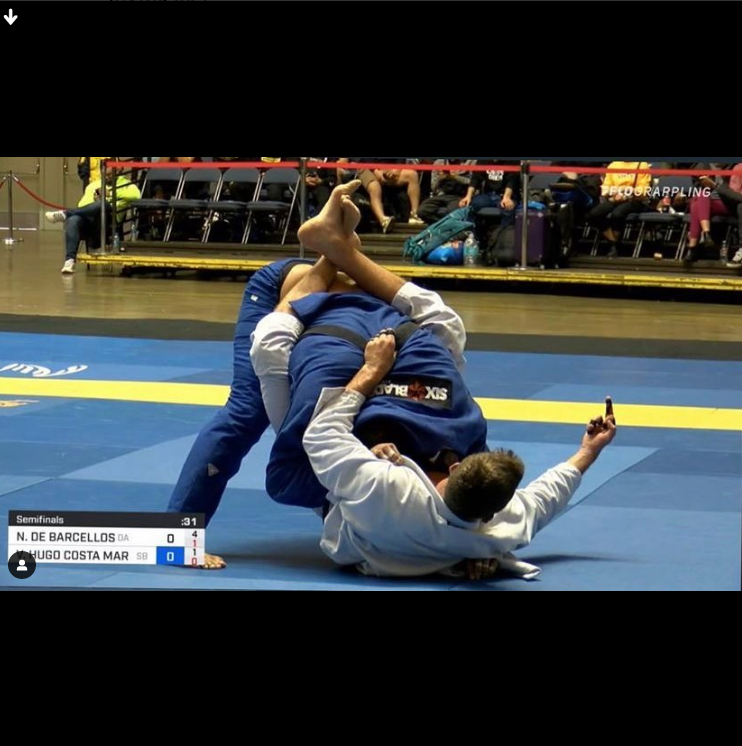 “Tomorrow I will take a stand on what happened and the disqualification.

Today I just want to be at peace and have a little fun with my friends. The performance in the championship was positive, but the result was not. Anyway, I’m happy, for me who didn’t want to fight the Worlds this year, we’re profiting. Thank you guys.”

While the IBJJF has featured all out brawls in the past- it seems they’re not willing to overlook Meregali’s infraction.

The IBJJF is raking in the profits from mandatory memberships, referee courses, competitions and ticket sales but were unable to even offer a cash prize until several years ago. The prizes still remain modest – even though it’s estimated that a single World championship pre pandemic brought in roughly $200.000 before expenses.

IBJJF also instituted a morality clause several years ago – once it was revealed some of the high profile competitors had criminal records. In recent months, IBJJF was mocked for praising a longtime competitor Roberto Cyborg Abreu for his athletic accomplishments after it was revealed he was covering up systematic sexual abuse in several of his affiliate teams.

To make matters worse IBJJF partnered with Flograppling some years back. Flograppling is one of the only profitable margins of Flosports. They maintain this status by refusing to offer monthly subscriptions during key events such as World Championships and ADCC events and instead insist on receiving a yearly subscription. Of course this would all be great – if it weren’t for the fact that Flograppling streams are shoddy and often breakdown. And in addition to paying a subscription you should also count on being bombarded with ads and spoilers any chance they get. 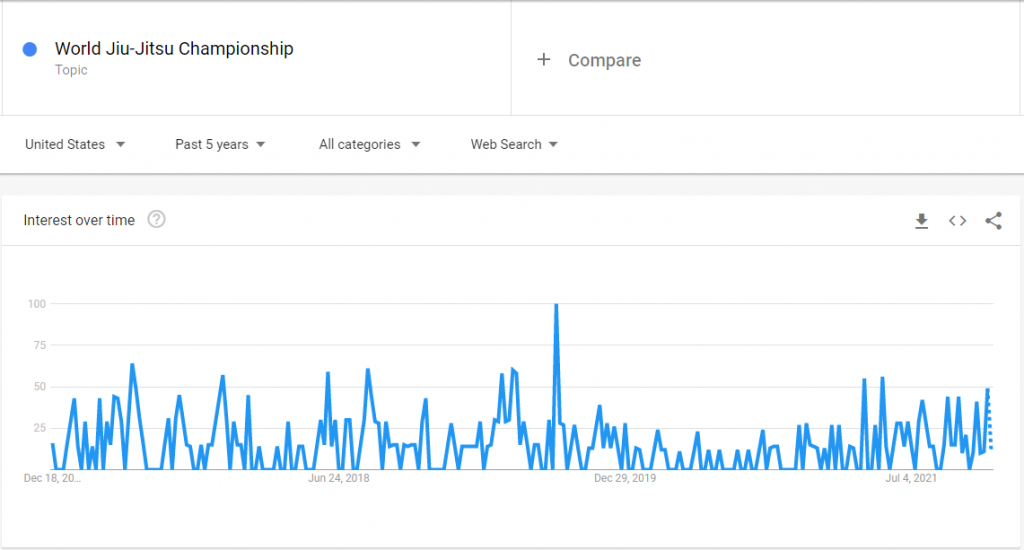 The veining interest in this competition can also be to the record holder for most bjj championships won retiring. Marcus Almeida Buchecha has been transitioning to MMA and has just concluded his 2nd MMA fight over at ONE FC.

In addition to Buchecha retiring from grappling – Gabi Garcia lost in both her weight class and her division. Garcia has attention turned toward a lucrative onlyfans career in addition to still having an MMA contract with Rizin/Road FC. Garcia’s biggest claim to fame as of late was a tease of an intergender match up with Worlds best 2nd place Grappler Craig Jones. 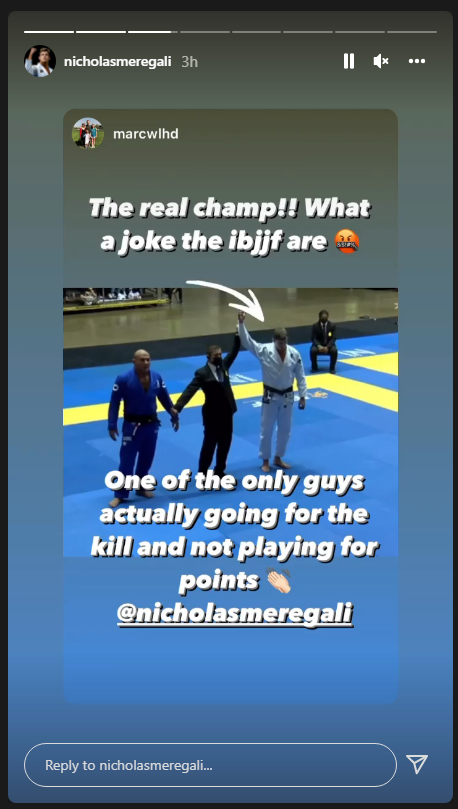 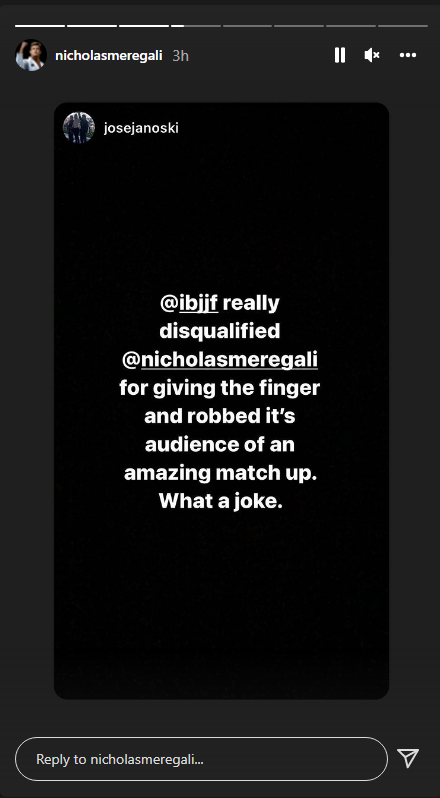 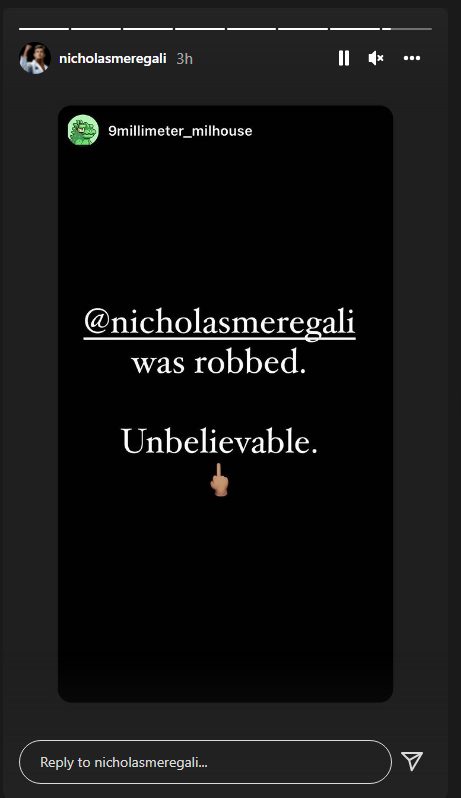