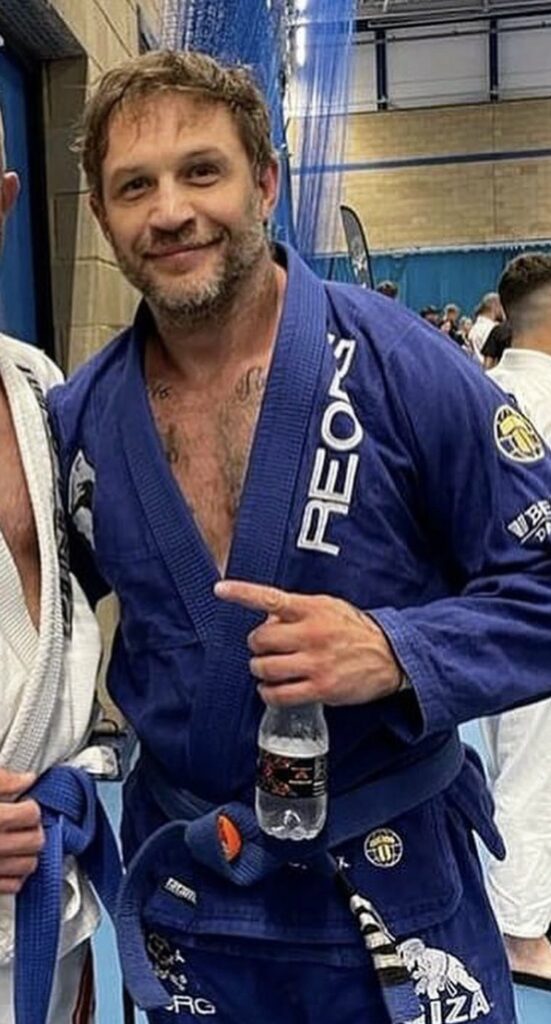 Hardy is one of rare celebs that also roll and compete – but he’s not the only one. Recently host Mario Lopez competed as a blue belt at Gracie Barra Compnet in Orange County, California. Not only did he compete, but he won the gold medal in his weight class.

The famous actor ended up winning the match 13 to 0. In an Instagram post, Lopez explained why he decided to compete in the tournament:

“When your son asks you to compete in the same tournament as him, you do it. You’re never too old to challenge your yourself & set goals…
Thank you to all the homies who helped get us ready!”

Jiu jitsu community was invigorated by both of these stars overcoming their egos and banking on their martial art knowledge to come out ahead in a contest which is what prompted the idea of the celebrity clash.

While jiu-jitsu has 5 levels, both Hardy and Lopez seemed to be at the same belt level (blue) and similar competition experience having both won their respective tournaments.

Rumors first surfaced on a meme type account and were endorsed by a prominent former competitor Jeff Glover. 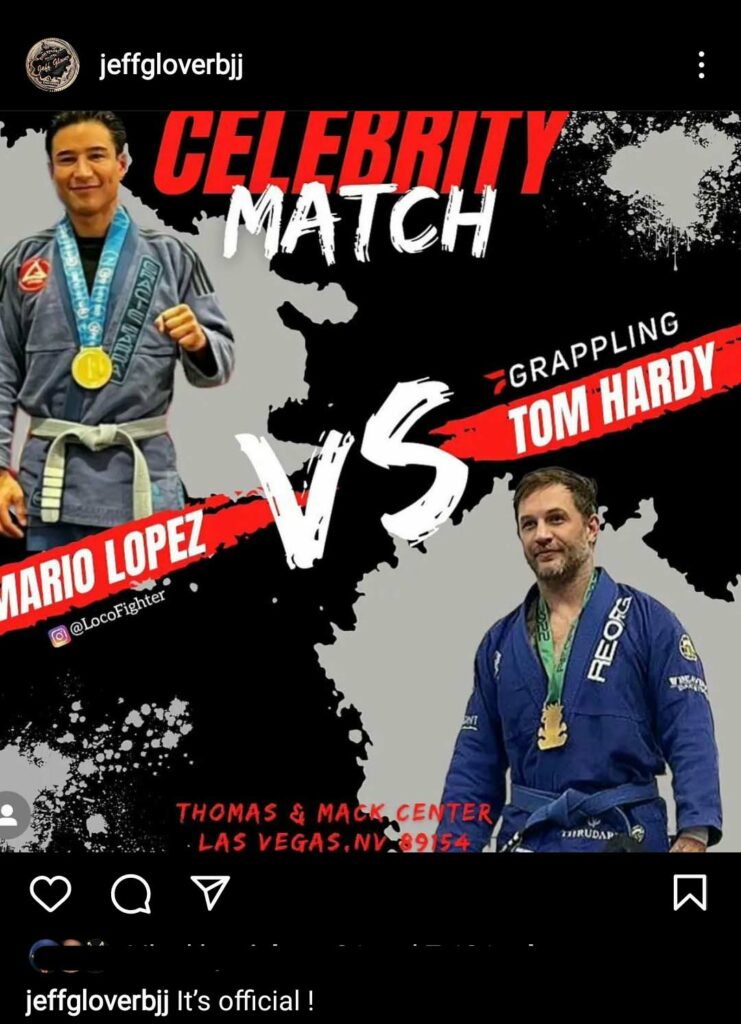 The poster featured an address but no time. The Address featured is The Thomas & Mack Center -located on the campus of the University of Nevada, Las Vegas.

But there’s no date featured in addition to the logo from bjj streaming network Flograppling. While it might be possible it’s hard to imagine either of these mega celebs throwing down for the Flograppling paygrade it’s more than likely the two would be open to setting it up for charity. After all, Hardy’s tournament participation contributed to REORG jiu jitsu which he’s heartily endorsed for a number of years.

And while Hardy is the biggest star, the idea already got a warm reception from Lopez for shared on his story and tagged Hardy. 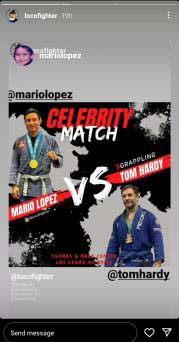