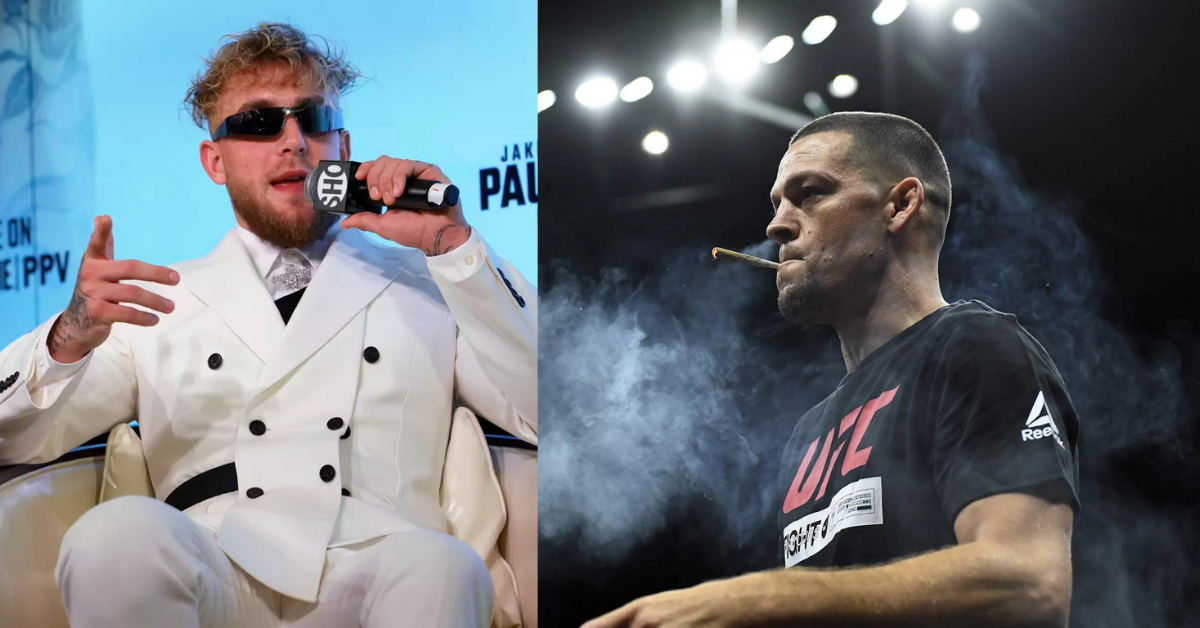 The online altercation between the two started when B.J. Penn posted the news on his Twitter account about Ben Askren praising Jake’s skill as a boxer as Askren fought Jake Paul in a boxing ring in April 2021 and lost via first-round technical knockout.

Replying to this tweet, the fan-favorite Nate Diaz roasted Ben Askren and mentioned Ben Askren can’t fight. Nate disagrees with what Askren said about Jake Paul and implied that both fighters suck and therefore the praise is nonsense.

“Coming from a retired wrestler who can’t fight or box.” Wrote Nate Diaz.

Coming from a retired wrestler who can’t fight or box

“you have 6 times as many losses as Ben Askren. Let that sink in.” Wrote Jake Paul.

you have 6 times as many losses as Ben Askren

Let that sink in https://t.co/SMTsXkhs9i

From all of his professional MMA career, Nate Diaz has a total score consisting of 20 wins and 13 losses, while Ben Askren only lost 2 fights in his 22 fights.

Not stopping there, Jake Paul also challenged Nate Diaz and his brother Nick, to spar with him and his little brother Logan Paul. Jake wants to fight Nate while Logan will fight Nick.

Jake vs Nate
Logan vs Nick

Jake Paul has never fought in MMA before but he has a total score of 4-0 in professional boxing. A lot of people assumed he rigged the fight between him and Ben Askren as Askren was clearly able to stand back after the knockout but Jake was immediately announced as the winner. People also said he rigged his fight against Floyd Mayweather as well.

Jake’s next fight will be on December 18 where he will fight Tyson Furry’s half-brother Tommy Fury. Both have agreed that if Tommy loses, Tommy has to change his name to Tommy Fumbles.