Jake Paul might just have a chance to showcase his boxing after all. Paul had some bad luck with both Tommy Fury and Hasim Rahman Jr being unable to box him in August but his luck might be turning around.

Paul has long had a rivalry with KSI – who is also his brother’s business partner in the energy drink business Prime.

KSI was booked to box youtuber Alex Wassabi on August 27th but according to American YouTuber ‘Keemstar’ Wassabi picked up a concussion in training and was advised to back out of the boxing date:

“Ladies and gentleman, this is breaking news. Wassabi is injured.”

“I have another source close to Wassabi’s camp. This is what is happening right now. I have double checked, I have crossed my t’s, dotted my i’s on this.”

“Wassabi is injured. And there is a fear right now that he won’t be fighting KSI on August 27.”

Another source confirmed this.

The @KSI x @AlexWassabi fight that was scheduled for 8/27 is off. Wassabi has a concussion and isn’t cleared to fight. @jakepaul, I’m told, has offered to fight his long-time rival KSI at 180 pounds on the same date/same venue.

Developing. (Would be gigantic scenes.)

KSI has posted a video on their Instagram account showing his body transformation over the past seven months so he’s definitely ready.

Paul’s animosity toward KSI is substantial enough he put some tape over a poster of him and Logan in his gym. 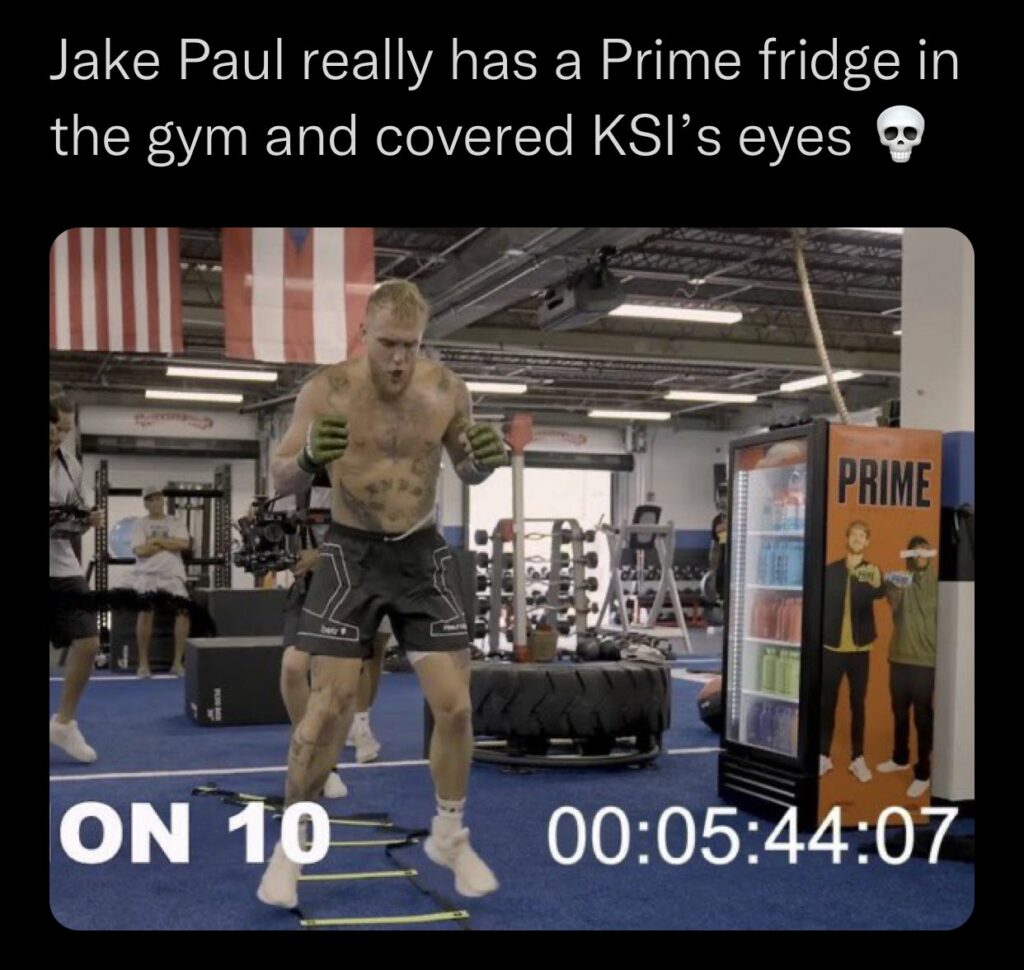 This is one of those that will certainly be interesting to watch considering the circumstances they’ve both went through with their respective boxing events.

“I think that’s a very easy fight for Jake Paul, at the level he’s been boxing at now, with what he’s been doing in the gym,” Eddie Hearn said when discussing the match up on the Happy Hour Podcast.

“You know, he’s been doing this for like two years – consistently training, sparring, proving, he’s made a lot of improvements.”

“It’s a massive fight, but the problem is, when it comes down to ego and all that kind of stuff, the reality is it’s very unlikely that KSI would win that fight, so in your world – of that YouTube environment – how detrimental is it to KSI’s brand and career to lose to Jake Paul, versus the money that he would make in that fight? He’s probably gonna make £10 million fight for that fight.”