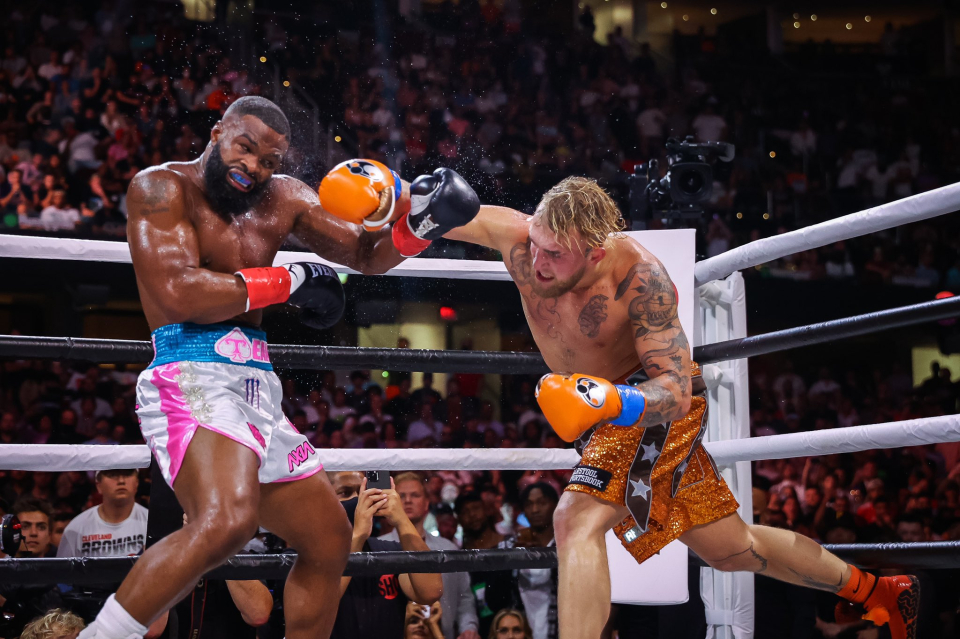 Jake Paul is one of those men for are firmly placed in the “love to hate” category. But he’s also probably the best advocate for fighter’s rights in mixed martial arts history.

Just yesterday we quoted that both Paul and Showtime head confirmed his purse will be taking a cut in order to balance out the card and offer others some of the best scores of their professional careers. Here’s how that looks.

Haters of #JakePaul look away now. He gave away a staggering 1 MILLION USD from his huge purse to support the other fighters, including the underpaid UFC stars & women. SNUBBED Tommy Fury.#BoxingFam tell your mates about The Problem Child.#PaulWoodley #PhilRogers pic.twitter.com/T3ReHjCmWV

The boxing commission report of course doesn’t include PPV points. A source close to the Paul camp claimed the card had 1.3 million buys enriching the parent company for whopping 75 million dollars. This effectively means Paul pocketed in the range of 1 to 5 million from the card and Tyron Woodley made it out with 2 millions.