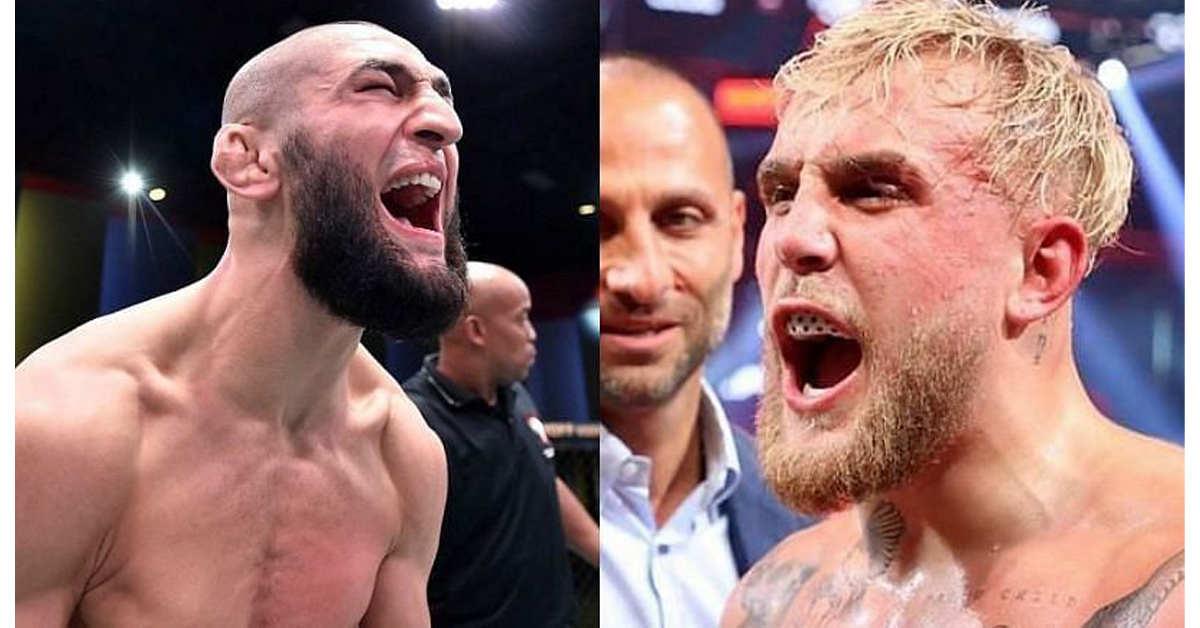 Jake Paul might be concerned about UFC Fighter pay – but he’s even more concerned with proper fighters dissing his skills. Just yesterday UFC’s latest rising Star Khamzat Chimaev made a serious swipe at the Paul brothers.

I can smash this guys same night
BOXING ?? pic.twitter.com/5qpCqBsW43

Now Chimaev is more known for his wrestling – and it’s unclear if he could actually hang with them boxing wise. And it’s all but certain the terrible twosome couldn’t hang with him wrestling wise. However they also didn’t take kindly to this tweet.

“Listen Kumquat… you are just another UFC fighter pretending you can box. Sit down, shut up and pray you get paid fairly,” Jake Paul wrote on Twitter.

Listen Kumquat… you are just another UFC fighter pretending you can box. Sit down, shut up and pray you get paid fairly. https://t.co/m8mQQAnBJ1

And we have to give it to Jake – Kumquat is one PG way to dunk on Chimaev. Unlike Covington’s C**shot comment.

One interesting fact is that Chimaev might’ve actually crossed paths with the Pauls.

and they know about it! pic.twitter.com/6hHhda2o0J

Chimaev went on to reply to the Kumquat comment with some creative photoshop. 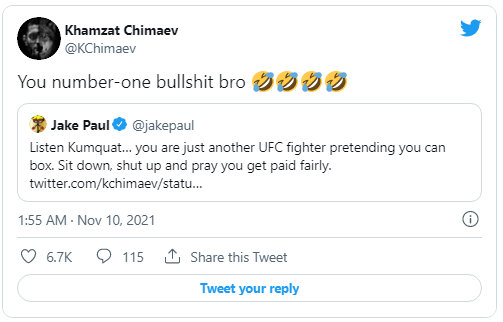 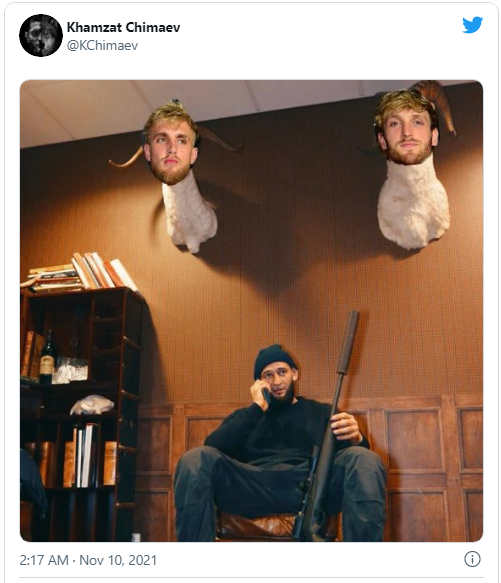