Many members of MMA community questioned Paul’s motives for going so hard after UFC over fighter pay. While many welcomed the attention the publicity stunts brought to a very serious issue – there was always a looming question if Paul’s motives were genuine.

The celebrity youtuber turned to celebrity boxing and then boxing following several strange life events. To kick off the strange cash grab Paul first staged a fake PPV wedding to another youtube celebrity – Tana Mongeau. The stunt reportedly grossed $3.2 million for the pair back in 2019. This shifted Paul’s focus away from youtube. Fast forward two years and Paul now has a lucrative boxing career – without having ever boxed an actual boxer.

Prior to releasing the Dana White diss track – Paul gave an under the radar known interview where he explained his core motivation for badgering the UFC and White in the media.

“I think it’s personal for him. Okay. You know, because he’s this old guy who is clearly like a control freak. And I’m the only one that’s able to get under his skin.” Paul told Graham Bensinger 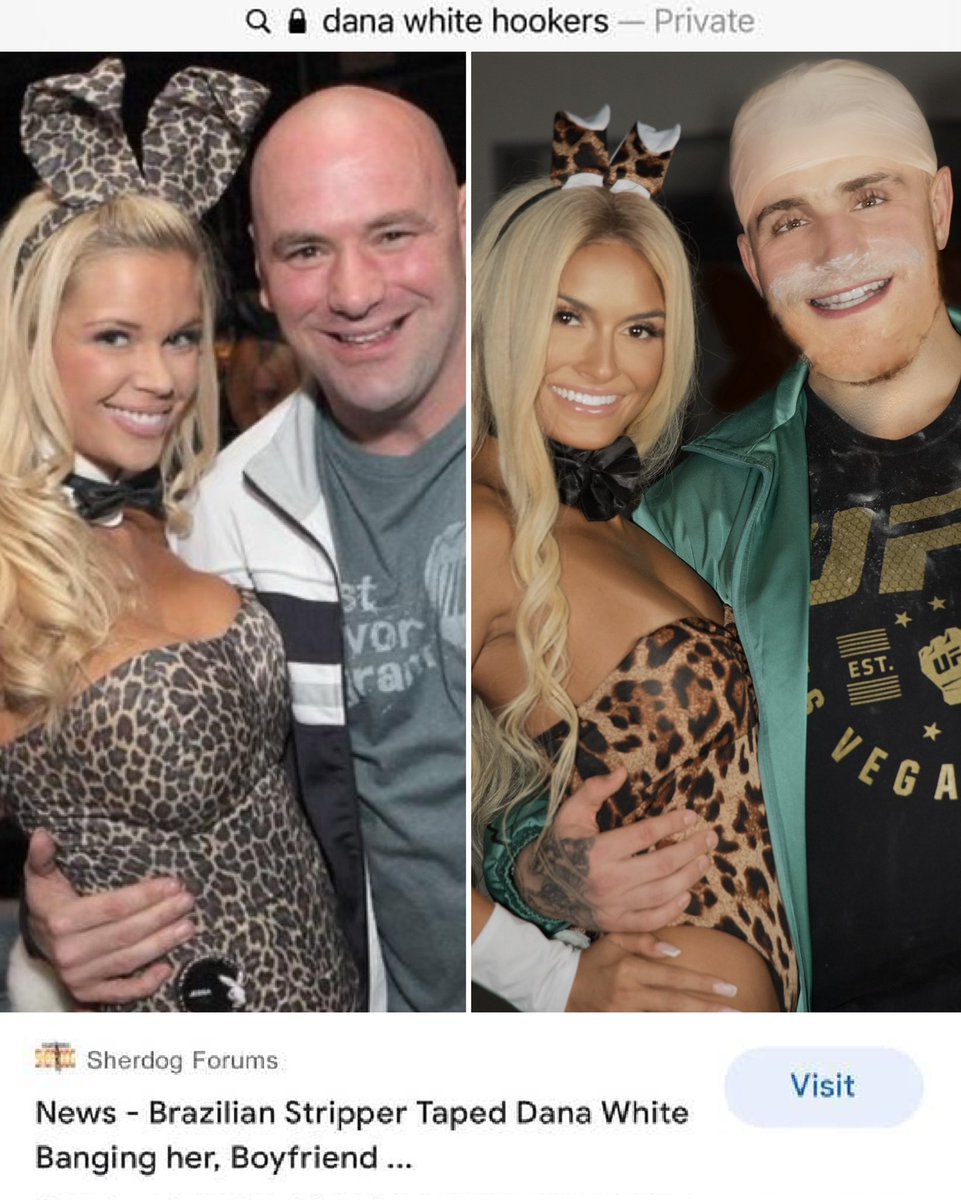 Paul went to elaborate the Halloween costume of White he wore saying: “Yeah, the coke like smeared across my face and the coke bag on the and I put UFC unlimited free cocaine. Because I mean, everyone knows about Dana’s coke issue and all the hookers, but I’m just a young kid having fun.”

“Dana has the audience that I want. And so he doesn’t realize that he’s just playing into my game. Because I have the YouTube audience, the digital audience that tik tok all that. What I want is the fight fans who will pay $60 $70 $80 to see me fight. And all he’s doing is making me 10 times more relevant in that space by playing my game.”