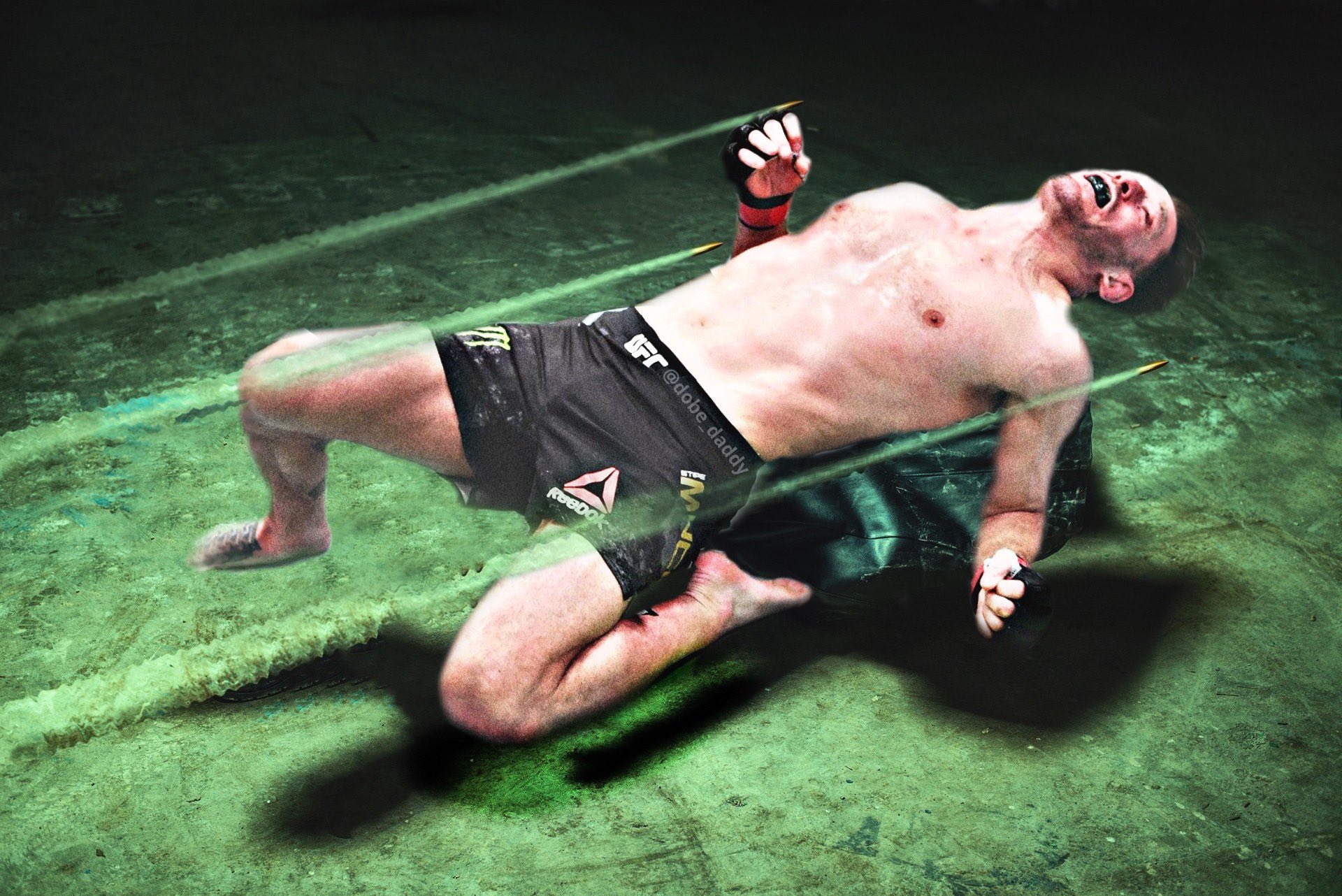 The former heavyweight champion, Stipe Miocic revealed that he can’t absorb the humiliation he faced against Francis Ngannou in a title fight back in March 2021 at UFC 260. During the latest episode of The MMA Hour with Ariel Helwani, Miocic poured his heart out that he didn’t dare to recap the fight vs Ngannou but claimed he has enjoyed the memes depicting his demise.

And as to whether Miocic has watched his fight again, the former champion replied:
“No. I saw a lot of memes and stuff. I was like on my knees, and I was going back… My wife actually showed me that. It was pretty funny.”

The memes are just kind of banter. It portrays a situation humorously whether the matter is serious or not. Similarly, the MMA fans made the memes out of the iconic photo of Miocic being laid out in the ring after confronting a dreadful KO loss in his career.

The aerial shot of Francis Ngannou's KO of Stipe Miocic is epic. ?

But it looks like Miocic doesn’t have any sort of grudge against the naughty MMA fans. He acknowledged that he understands the sense of humor behind the memes, and he will watch the recap of his last so that he can work out his errors and get ready for the trilogy.

Later in his interview, he complained about the UFC not considering him for the interim title fight. Although he would have declined the offer, he would have respected the gesture. He wasn’t planning to fight in 2021 as he wanted to pay full attention to the birth of his son while recovering from the wounds and healing up for the trilogy in 2022.