Iranian Hulk (born Sajad Gharibi) reportedly deleted all photoshopped pictures from his official Instagram account amid a backlash from his fans after losing an embarrassing boxing match last month.

Sajad has over one million Instagram followers. He was rumored of using photoshop to boost his social media stardom as far back as 2015. At various stages he was rumored to be competing in boxing, MMA and bare knuckle boxing.

For a long time he had cultivated a huge rivalry with british actor/stuntman Martyn Ford however Ford backed out of the boxing debut faced with sketchy promoter and Gharibi’s mental health crisis.

During the promotional phase for this event, disheveled Gharibi showed up in Dubai, visibly sweaty and frail compared to Ford who is massive. At this point it was clear to the public that the gig was up and he was all but confirmed to have photoshopped his pictures for years.

After Ford backed out, Gharibi signed with another promoter who organized for him to box against one of his lesser known challengers – Kazakh Titan.

Gharibi was barely in shape to throw a punch. From the start of the match, it was evident that he had no chance of victory. Hence, he lost in an embarrassing fashion.

He got many comments from fans on his photographs, but he never replied to them.

He faced adverse reactions from his fans after his defeat at the main event of Wicked N’ Bad’s white-collar. So, he deleted all his photoshopped pics and videos. Now his Instagram account has only 14 posts.

Some of Gharibi’s embellished posts: 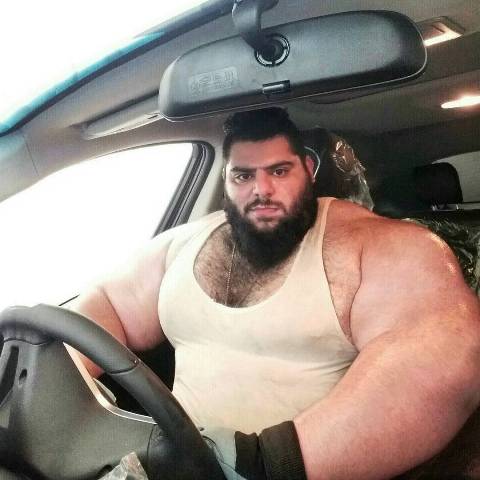 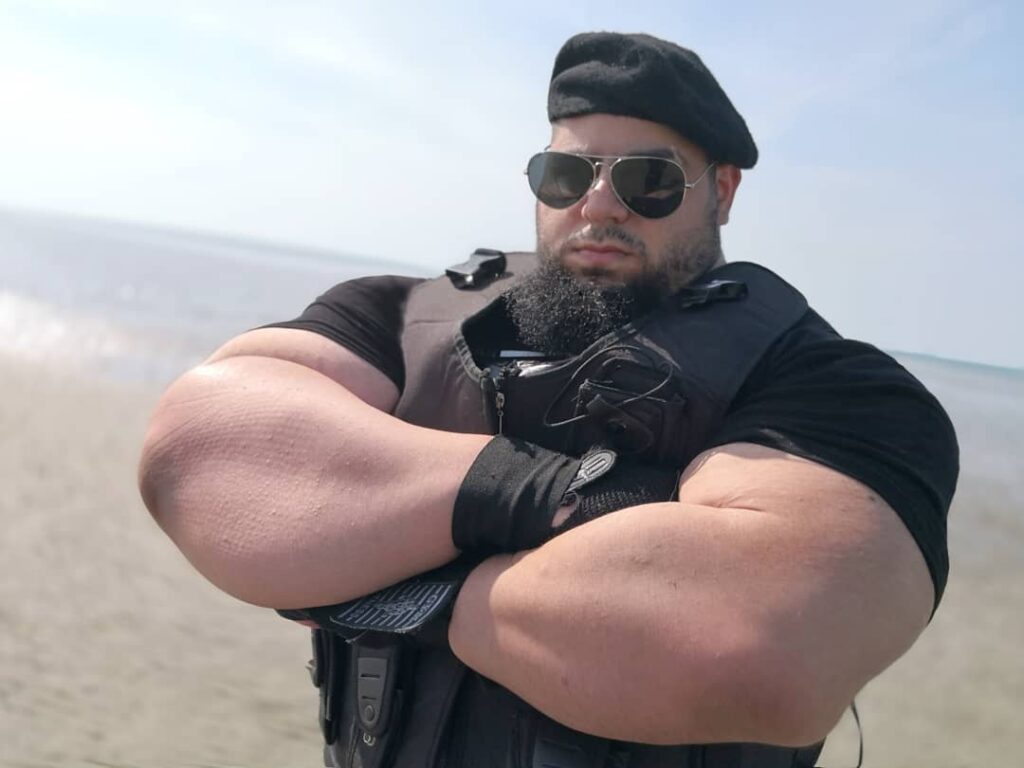 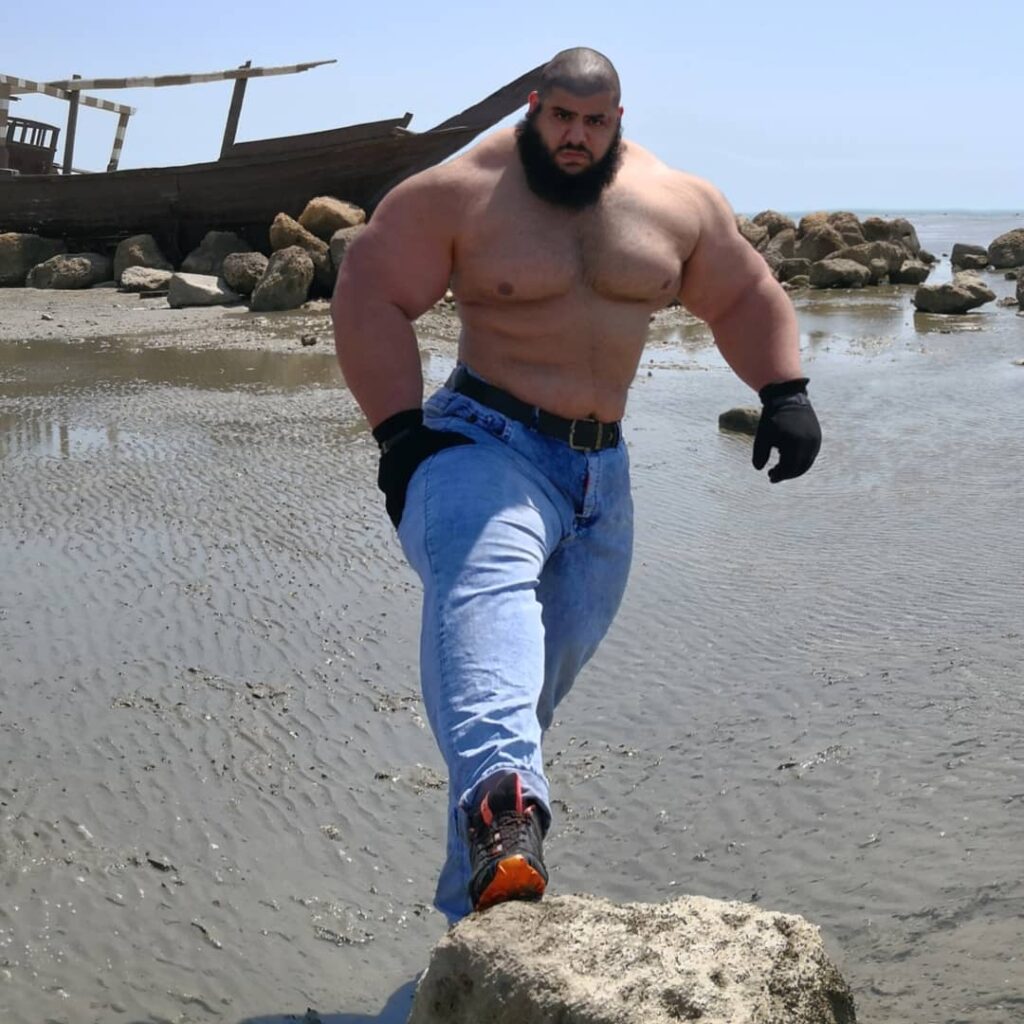 “There is NO way he should ever have been passed fit, and everyone surrounding this needs to question themselves, and take responsibility for the backlash of what will now follow. This is not entertainment, it is bullying and taking advantage of a clearly delusional human being.” Ford said during an interview after he backed out of Boxstar’s event. 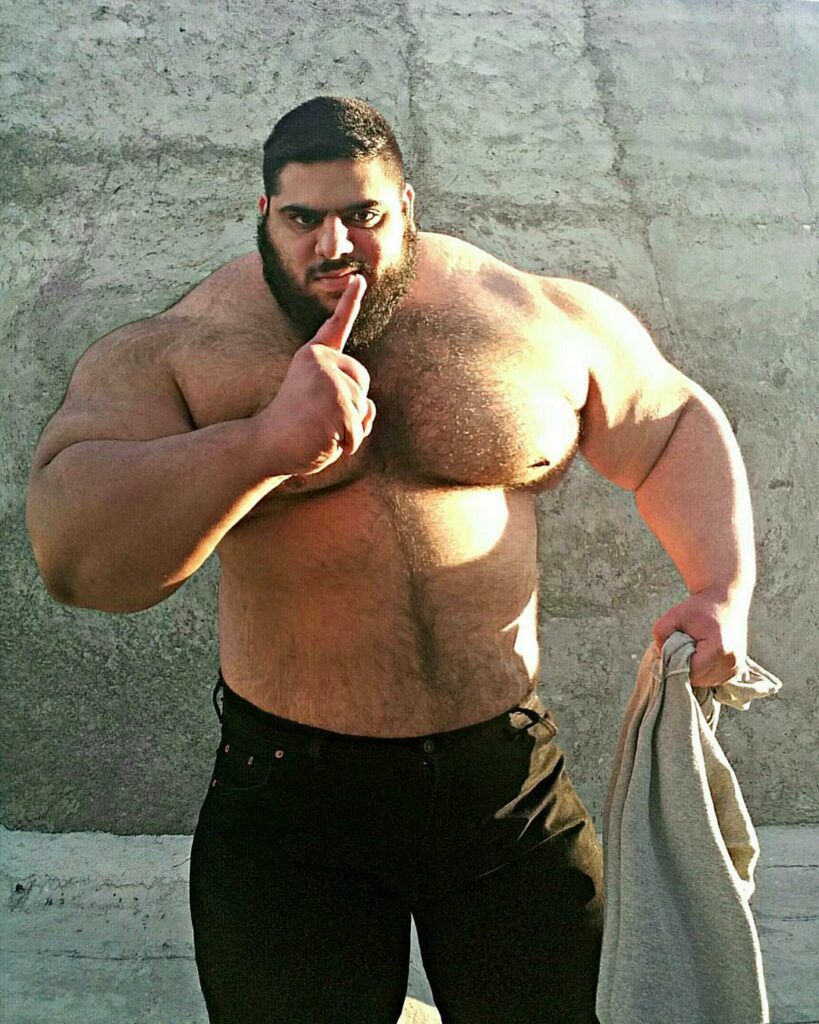 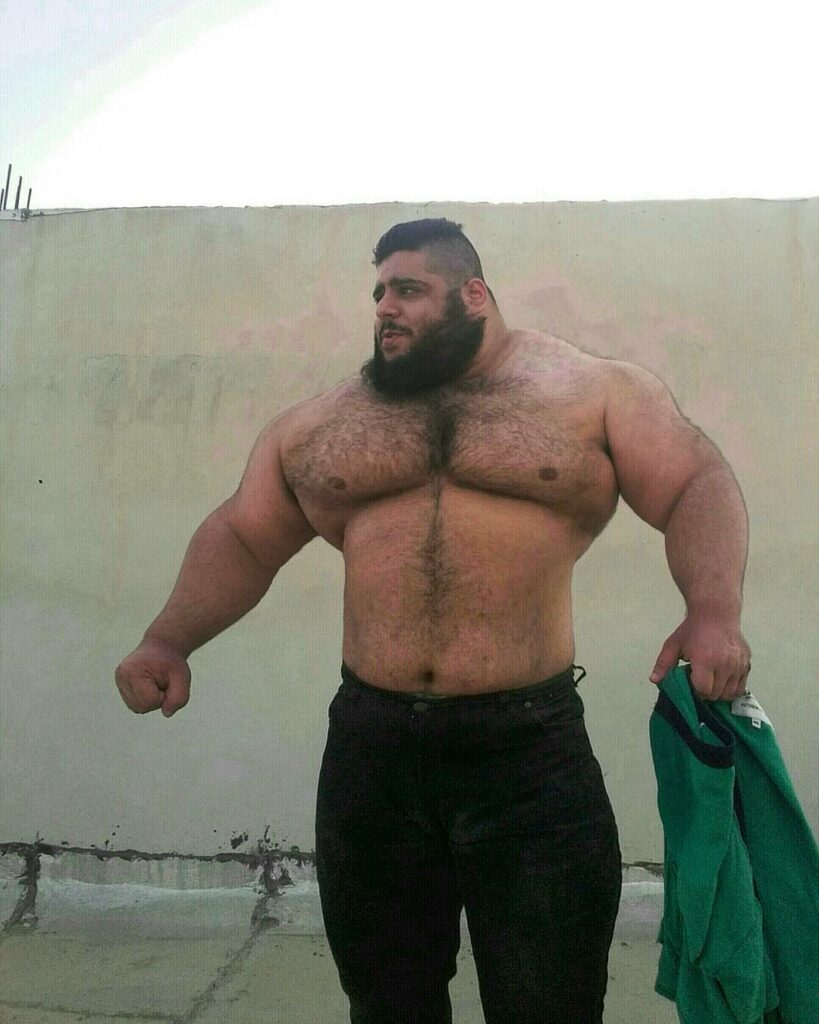 Hulk is “ashamed” after losing the bout against Titan and apologized by saying:

“I hope -again- that you forgive me. I wanted to make you proud but I didn’t predict all this. I hope that people forgive me.” 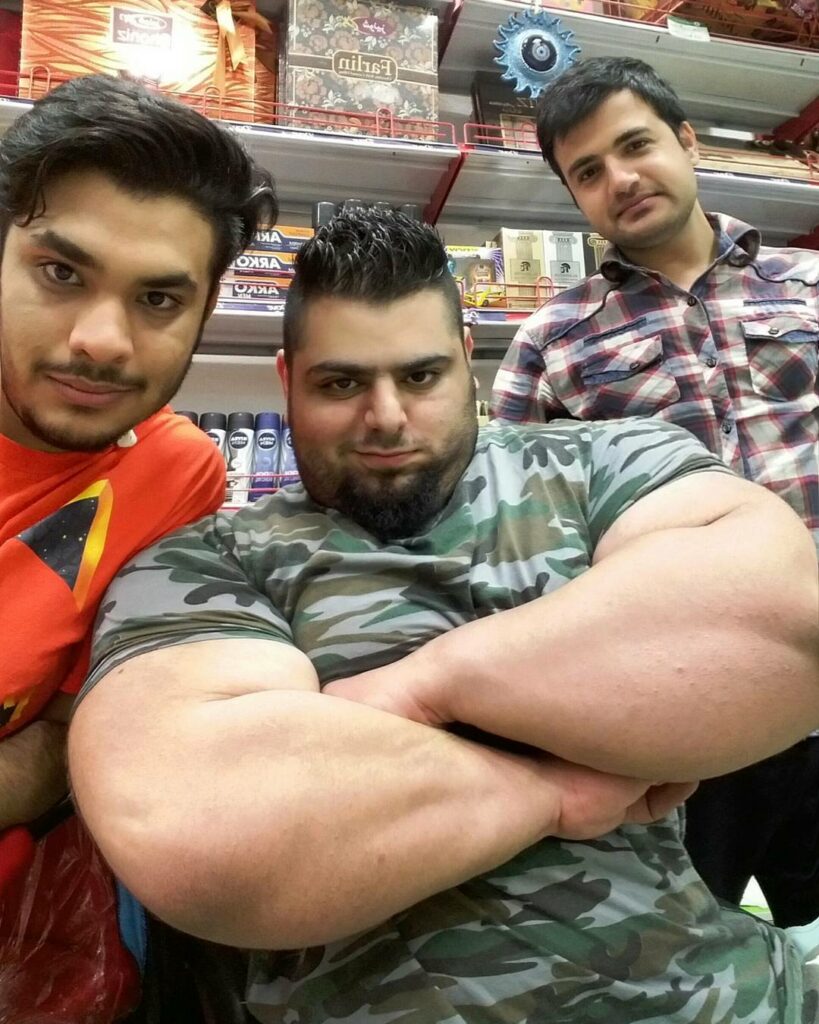 Gharibi had no idea how to box, as seen in his bout against Kazakh.

His trainer revealed that he was too shy and could not box in front of the public. He evenasked Gharibi to cancel the boxing debut.

He said,
“When we talked, I told him that there is no way Sajad can fight,” Moradian said,

“‘Help him as much as you can,’ and I said that he can’t do it. I said that I don’t mean to intervene, but I think it’s better if it’s cancelled. When they tried to cancel it, they realised that they couldn’t do it, because they had to pay a penalty. There are rules anyways, and people working in sports know that it’s not possible to cancel such events and he had to attend.”