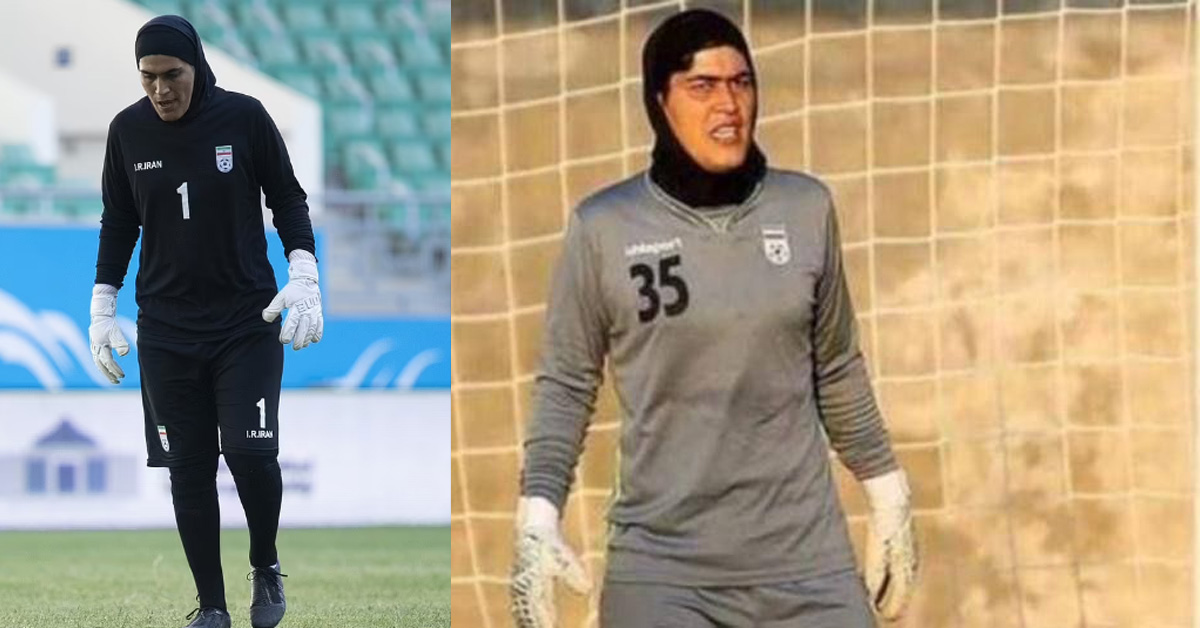 The president of the Jordan Football Association (JFA) accused the goalie of Iranian women’s soccer team of misrepresenting himself as a woman. The JFA suspected the goalie in question is a man during a soccer match where Iran beat Jordan (September 25th). To substantiate his claims he also brought up Iran soccer teams past – namely gender suspicions and doping issues. 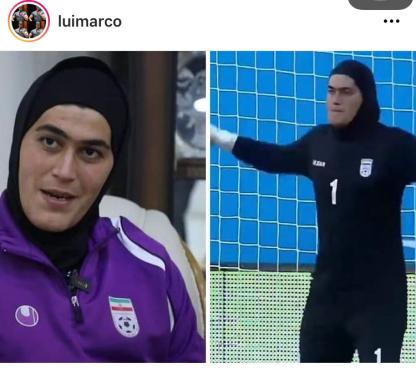 The president, Prince Ali Bin Al-Hussein, took to his Twitter account asking for a gender verification on that goalkeeper.

“Considering the evidence submitted by JFA and given the importance of this competition, we request the AFC to initiate a transparent and clear investigation by a panel of independent medical experts to investigate the eligibility of the player in question and others on the team, particularly (given) that the Iranian Women’s Football Team has a history with gender and doping issues,” Wrote the JFA president.

Now the goalie in question is hitting back and accusing Jordan football association president of bullying. Koudaei has hit back and vowed to sue the Jordan FA on grounds of ‘bullying’.

“I am a woman. This is bullying from Jordan,” Koudaei said emphatically.

“I will sue the Jordan FA,’” she was quoted as saying by the Turkish newspaper Hurriyet.

While this sounds like a cruel joke – it’s actually rather serious. This led to the Jordanian Football Association president Prince Ali bin Hussein claiming that Koudaei is a male posing as a female. He also followed up the claim with a tweet that he sent to the Asian Football Confederation.

No relevance to previous tweets but it’s a very serious issue if true. Please wake up @theafcdotcom pic.twitter.com/egk678CXCX

According to a report by the Times of Israel, the selector of Iran, Maryam Irandoost, dismissed the allegation.

“The medical staff has carefully examined each player on the national team in terms of hormones to avoid any problems in this regard, and so I tell all fans not to worry,” Irandoost told sports news site Varzesh3 on Sunday.

“We will provide any documentation that the Asian Confederation of Football wishes without wasting time.”

It will be interesting to see if this case is at all similar to that of Caster Semenya. Semenya is is a South African middle-distance runner and winner of two Olympic gold medals and three World Championships in the women’s 800 metres. However Semenya is also an intersex woman – assigned female at birth, with XY chromosomes and naturally elevated testosterone levels.