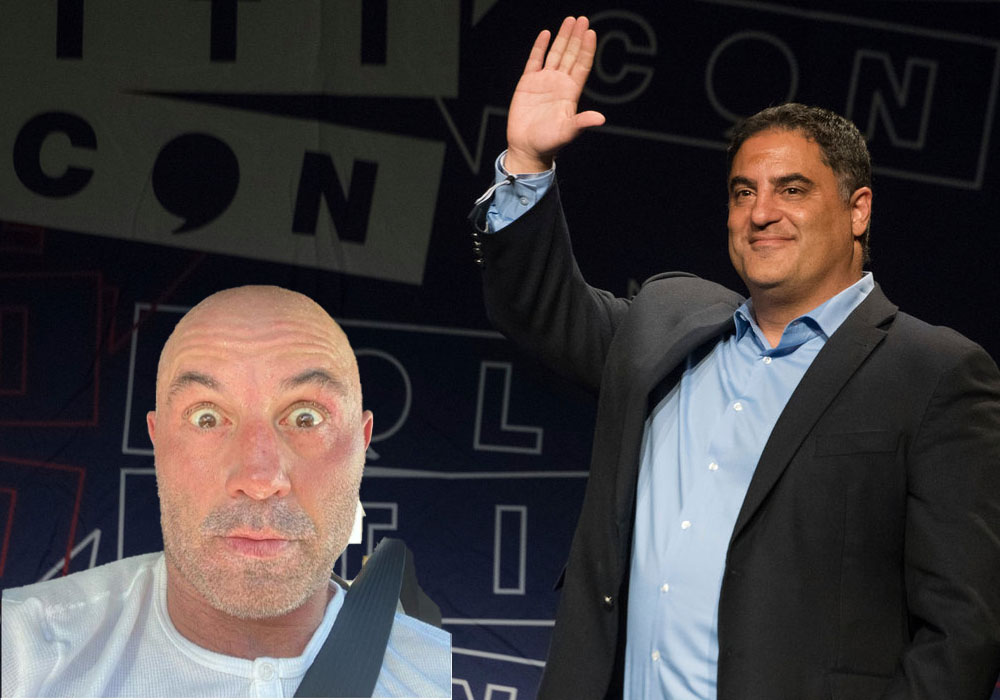 Cenk Uygur has been the face of the progressives for quite some time. On his channel he’s often criticized Joe Rogan for a variety of attitudes Rogan has had on everything from anti wokeness to horse dewormer.

But recently a fan had a peculiar challenge for Cenk. 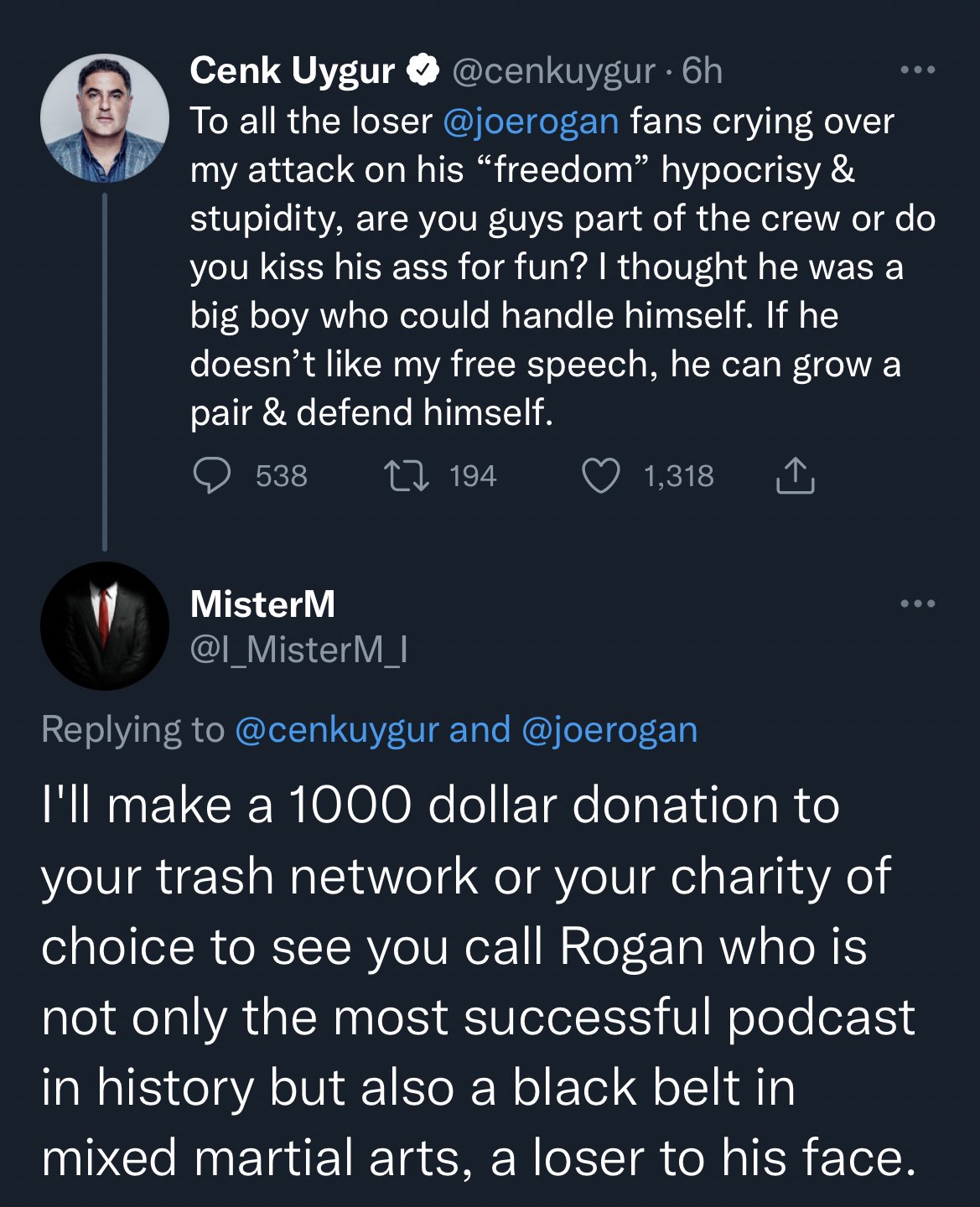 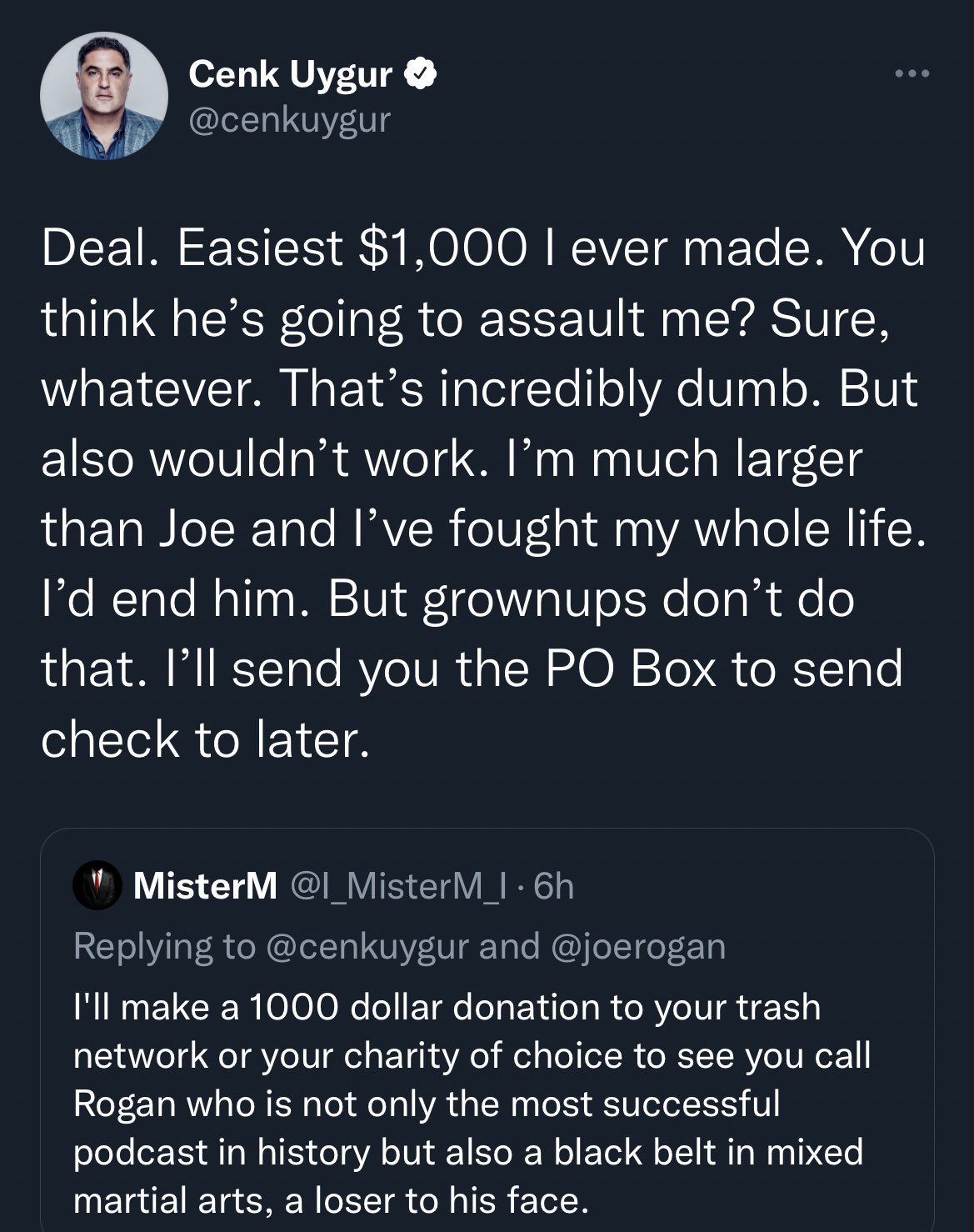 Now while Cenk’s political views are debatable one thing isn’t – the TYT founder appears to be somewhat taller and more bulky: 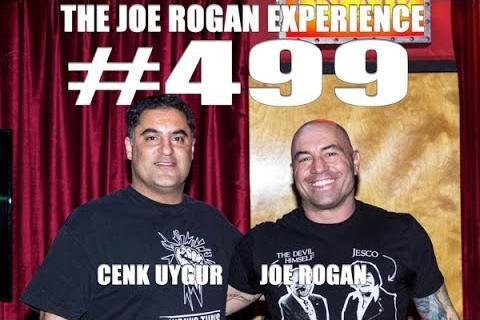 Uygur’s official height is listed at  5′ 8 – and Rogan famously claims to be 5’9 – a claim many have disputed and used video and pictures of him standing next to Arianny Celeste infamous UFC ring girl to prove he’s not likely to be an inch over 5’5. 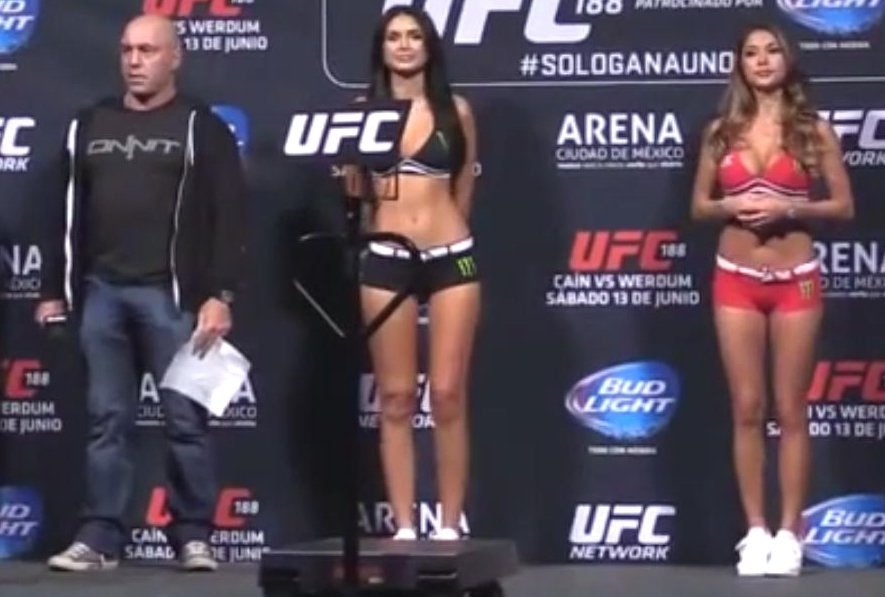