The twosome served up the main event of a Showtime boxing PPV at Barclays Center. Davis came into the bout undefeated. His career spans 27 victories – 24 via knock out. Romero was less experienced coming into it with 12 knockout victories and overall 14-1 record.

The match started off slow with the two having measured exchanges. As time went by, Davis began to flow more and caught Romero with a massive left, flooring him during the final minute of the 6th round.

While Romero did get up, ref David Fields put a stop to the action judging that Romero was unsteady.

This is a huge win for Davis who was cheered on by eighteen thousand audience members – a new record for the boxing in that venue.

Following the knock out victory, Ryan Garcia called out Davis.

“Let me handle business July 16th, (then) I’m going to get Tank,” Garcia Tweeted. “He was screaming the whole fight I’m next, so let it be. December, let’s get it.”

As for Romero – he wasn’t pleased with the outcome and instantly called for a rematch citing that he had ‘exposed’ Davis.

“I exposed him and we need to run that s*** back… I had him running like a b**ch the entire fight.”

Davis subsequently took a shot at Romero on instagram posting 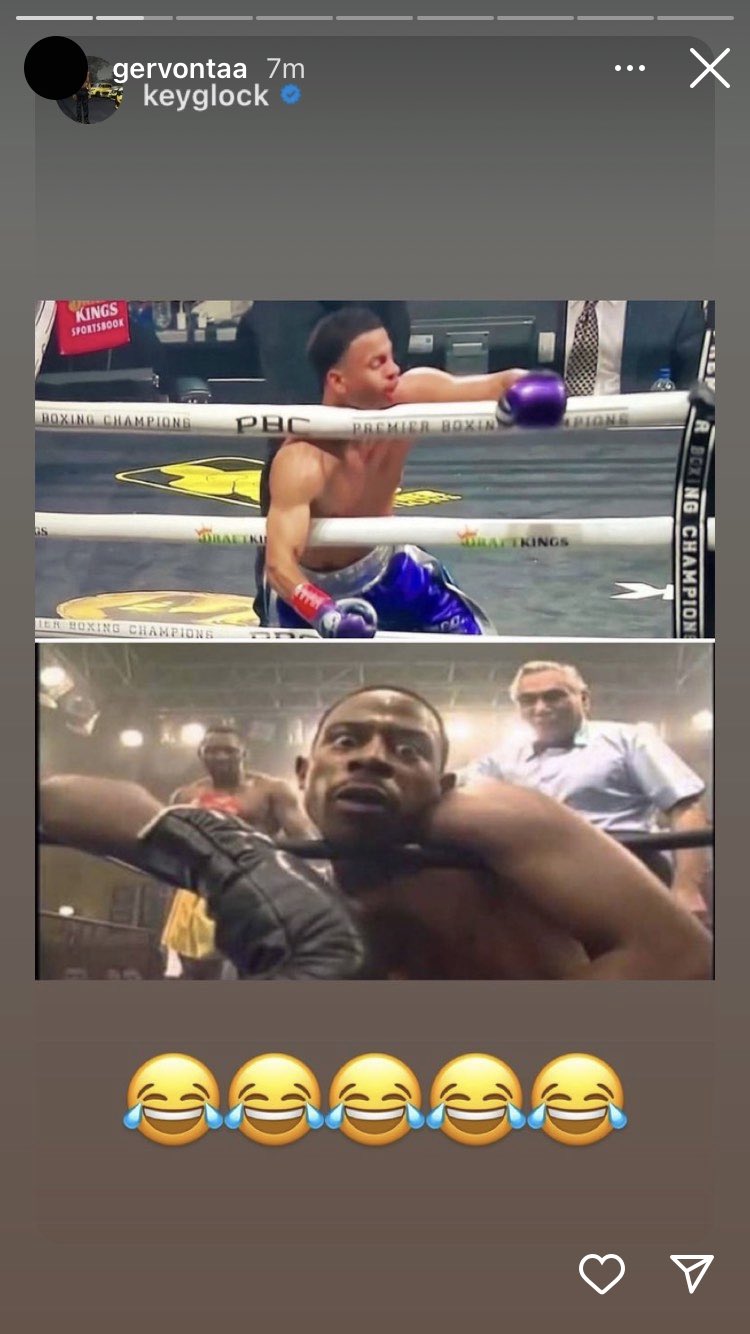 Davis is still with Mayweather promotions but he’s announced the plans to leave. His leaving TMG would open the room for the possibility of a Ryan Garvia boxing bout under several other promotions.