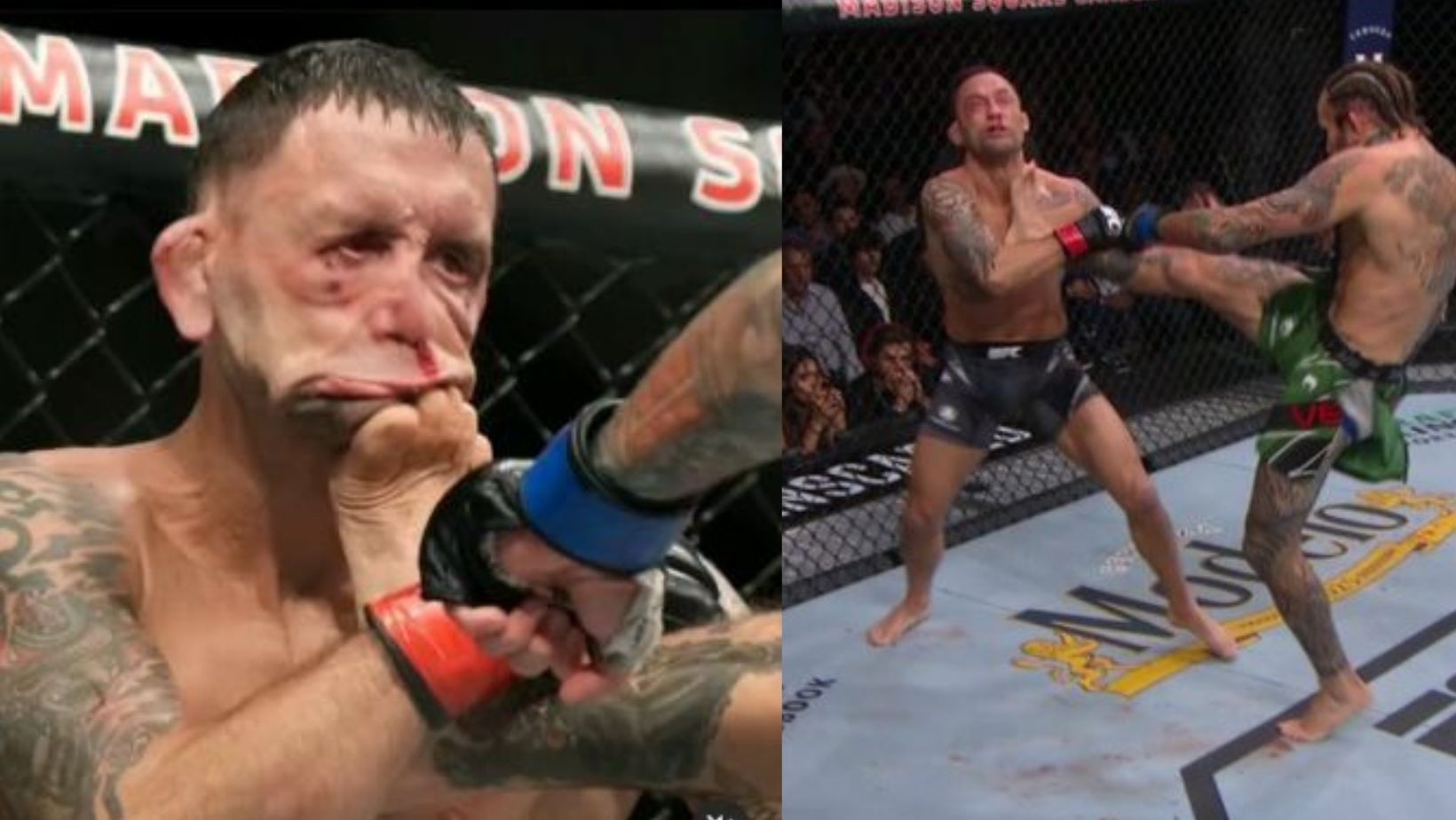 Chito Vera became infamous when he delivered a huge blow to Sean O’Malley’s ego all thanks to some very well placed calf kicks. Those calf kicks were just icing on the cake too with Vera following up O’Malley confusion with a nice technical knock out.

But yesterday Vera earned his place on yet another highlight reel. Marlon, who trains at RVCA, with Jason Parillo delivered a spectacular kick KO on his opponent Frankie Edgar. While Edgar’s career isn’t really going great – he’s all but certain pick for the UFC hall of Fame.

Front kick to the face! ?