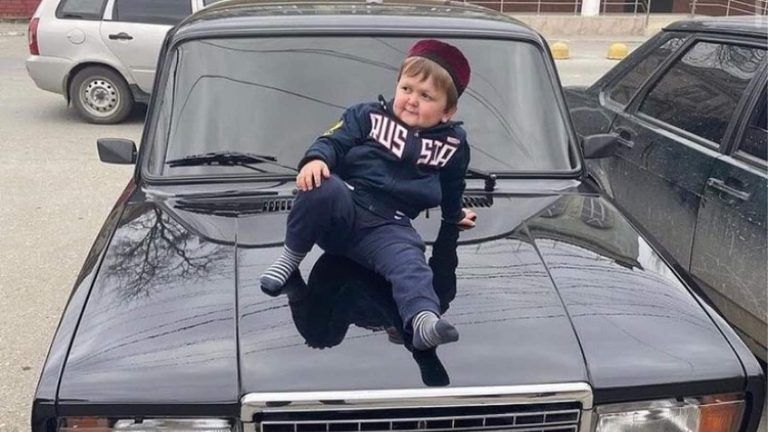 The social media sensation Hasbullah Magomedov has been in the spotlight ever since he made his first appearance on TikTok. He also appears on many social media platforms such as Instagram and Twitter and made a lot of funny videos. Recently, the Dagestan native found himself in trouble after he threatened a woman on his Instagram.

Hasbullah reportedly hurled threats at a woman after she recorded Hasbullah’s sister without permission. Taking to his Instagram account, Hasbullah commented with a pretty vile comment saying that he would not leave the woman alive  for the infraction.

“I will not leave this girl alive until she apologizes to the whole of Instagram, because she filmed a video of my sister and posted it for the entire Instagram.” Wrote Hasbullah.

However, the 18-year-old denied this as the cause of his absence on Instagram when one of his fans asked him what happened. Hasbullah replied by saying that he is just “taking a break” from Instagram.

On his backup Instagram account, Hasbulla claimed that he took the action of deactivating his main account himself and not at the direction of the platform.

Hasbulla Magomedov is also a friend with his fellow Dagestani UFC veteran, Khabib Nurmagomedov. A lot of fans even called him ‘Mini Khabib’ and the two hang out together quite often. Hasbullah Magomedov also made an appearance in the octagon at UFC 267 in Abu Dhabi.