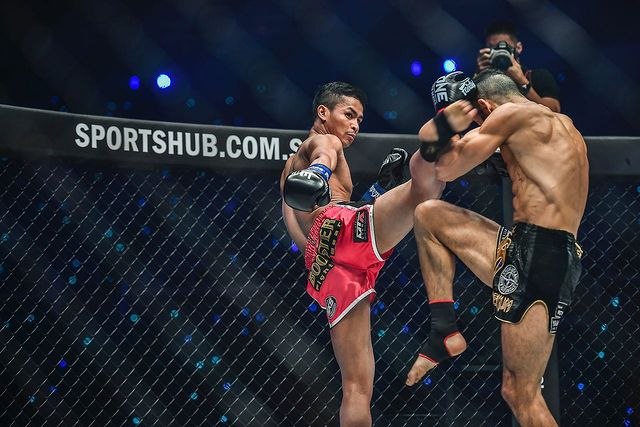 Giorgio Petrosyan sustained a broken jaw during the one strike knock out at last night’s ONE FC event. The Armenian born Petrosyan is stable – however he has quite a long road to recovery ahead of him.
Petrosyan was rendered unconscious and stretchered out during his opponents win celebration.

This might be the upset of the year where kickboxing is concerned. Petrosyan’s brother Armen weighed in on his condition telling ONE FC commentator:

“So many people asking me about Giorgio’s condition,” ONE commentator Michael Schiavello tweeted on Saturday. “His brother Armen Petrosian just informed me that Giorgio has a broken jaw and undergoes surgery today.”

“Prayers for the greatest and wish him a smooth surgery and swift recovery. God bless you, Giorgio,” added Schiavello, who was ringside for the stunning knockout.