Garry Tonon transitioned to MMA after a long tenure as a submission grappler. Tonon was often lauded as a big hopeful for BJJ in MMA despite his choice to go to ONE FC over a North American promotion.

Tonon started competing in MMA in 2018 and went undefeated until his title shot against Thanh Le in March of 2022.

ONE FC listed the KO as one of the best finishes in 2022.

Tonon lost to Thanh Le after a leglock attempt went wrong. Thanh Le knocked out Tonon during.
This was Garry Tonon’s first loss, he now has a record of 6 wins and 1 loss.

After Tonon’s defeat there was a bit of controversy with Le’s BJJ coach thinking Tonon was disrespectful in promotional videos that aired before the event.

Tonon recently had little success competing in jiu-jitsu. He lost to Tye Ruotolo at ONE FC in a grappling event and was even eliminated early from ADCC 2022.  He was eliminated in the first round by
Sam McNally.
Seems Tonon is decided to bounce back from his loss.

He announced his return on social media claiming he is preparing to match up with Johnny Nunez on 14th January in Bangkok.

Jonathan “Johnny Boy” Nunez has an MMA record consisting of 7 wins and 2 losses. He hasn’t competed since 2019. Nowadays he’s more famous as Miesha Tate’s spouse and the father of her kids. Back in the day, he did a stint on TUF season 22 but was eliminated. It’s worth noting that Nunez lost on TUF to Thanh Le’s BJJ coach, Ryan Hall, via heel hook. 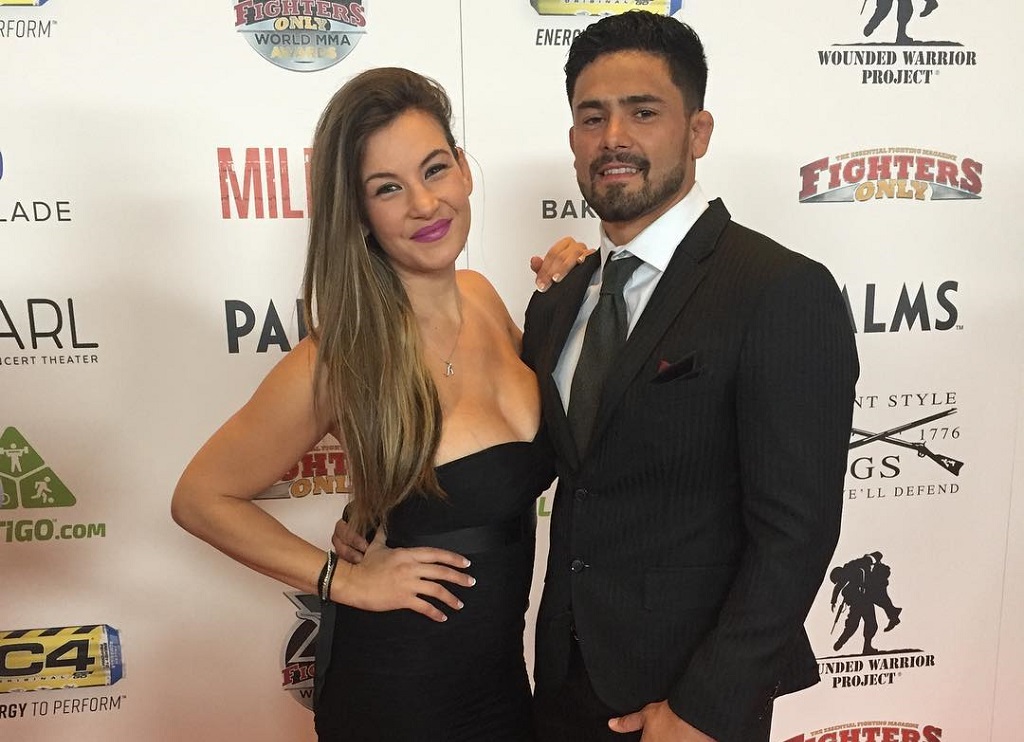 ONE FC hasn’t made the official announcement yet. As of right now the Jan 13th card has the following matchups announced: 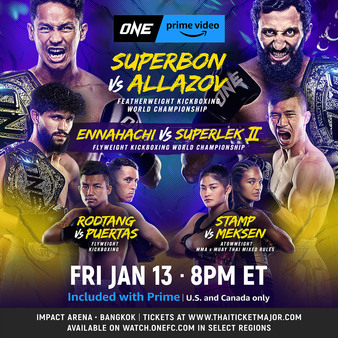