After defeating hometown favorite Deiveson Figueiredo at UFC 283, Brandon Moreno was compelled to run away from the Brazilian venue.

Early on Sunday morning UK time, the Mexican won in Rio de Janeiro against Figueiredo through TKO. The bout was stopped by the medical staff because Figueiredo’s eye was unable to open. 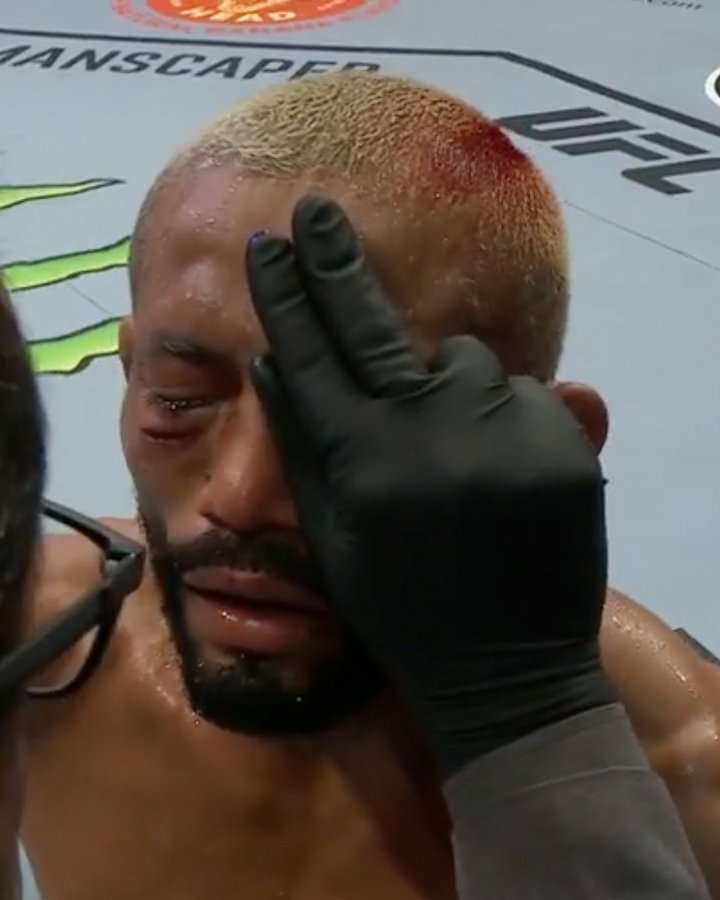 This was a controversial ending – with the Brazilian claiming he was eye poked while the video footage contested his telling.

“I felt the eye poke. I thought it was an eye poke but there is nothing much I can say. Hopefully I don’t have any long-lasting problems with my eyes.”

In order to prevent retaliation from angered spectators, Moreno had to rush out of the arena surrounded by security.

A video of Moreno’s hasty exit from the stadium with drinks, popcorn and other things falling on him was posted on the social networking site Twitter.

The video has already received close to 150,000 views. The announcer in the video says: “And now he (Moreno) is getting ushered out of the arena… oh my God, oh my God!”

Moreno has won four of his previous five against the seasoned Brazilian, improving his record to 21-6-2 overall.

At UFC 283, other victories were those of Jessica Andrade over Lauren Murphy at flyweight, Gilbert Burns over Neil Magny at welterweight, Johnny Walker over Paul Craig at light-heavyweight, and Jamahal Hill over Glover Teixeira in the main event.