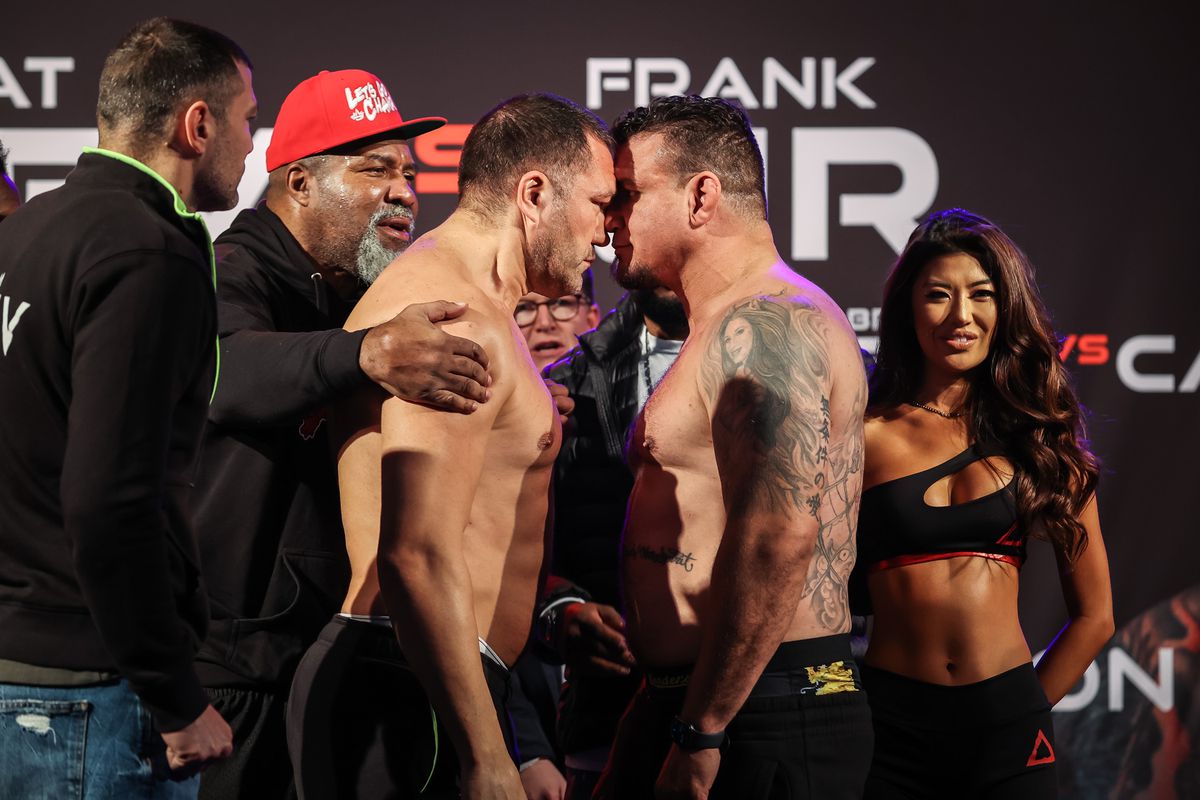 The former UFC Heavyweight champion, Frank Mir has revealed that he will be receiving the highest paycheck of his combat career in his Triller Triad showcase. This came as a surprise for Mir considering he’s currently 42 years old and has been in MMA for roughly 20 years.

The biggest highlight of his career was facing the beast, Brock Lesnar, at UFC 81 where he defeated him with a kneebar. He faced Brock Lesnar again as an interim champion for a title unification bout. But this time Brock was able to outfight him. Curiously the lead up to that fight started a peculiar trend among UFC fighters.

Mir claims that paycheck by Triller Triad is a career high with Brock Lesnar’s fight bonus ranking 2nd on the list.

Frank Mir will be fighting against former world title challenger in boxing, Kubrat Pulev in a mixed rule match on November 27, 2021, at Triller Triad.

Talking to Ariel Helwani on The MMA Hour he revealed:

“Not significant, the second Brock fight was close but that was the second-biggest of my career. But no, this one, in fact, if I hit my bonuses and I win, I’m basically touching on seven figures, and I’ve never been within a couple $100,000 of that in the MMA world.”

Mir is astonished to see such a big check at this age. He responded:

“Yes, sometimes it’s very humbling to know that I’m still able to headline a card. Obviously, my fight with [Steve] Cunningham I think I made a really good statement. I think that really pushed me in a position to be here that I represented MMA extremely well. I felt that barring a win that was about the greatest outcome I could’ve had.”

Pulev last appeared against the high-profile British boxer Anthony Joshua in December 2020 for the WBA, IBF, WBO, and IBO Heavyweight Titles but he failed to capitalize. From a boxing point of view, Pulev will be having a clear advantage, but Mir is hoping that his MMA knowledge will allow for him to flourish in this mixed ruleset.