To celebrate the New Year, Ngannou travelled to the archipelago. Ngannou was approached by fans who wanted to take pictures with the UFC champion. At one of the stalls, Ngannou also ate plantains and avocado.

After making a successful championship defense at UFC 270, Ngannou had knee surgery which kept the Cameroonian from competing for the rest of the year. He will now likely return against Jon Jones in March. The contract negotiations are said to be progressing well.

The champion is presently taking it easy as he heals from surgery and prepares to return to the octagon. He posted several pictures on Instagram with the caption: “Plantain × avocat [avocado]” 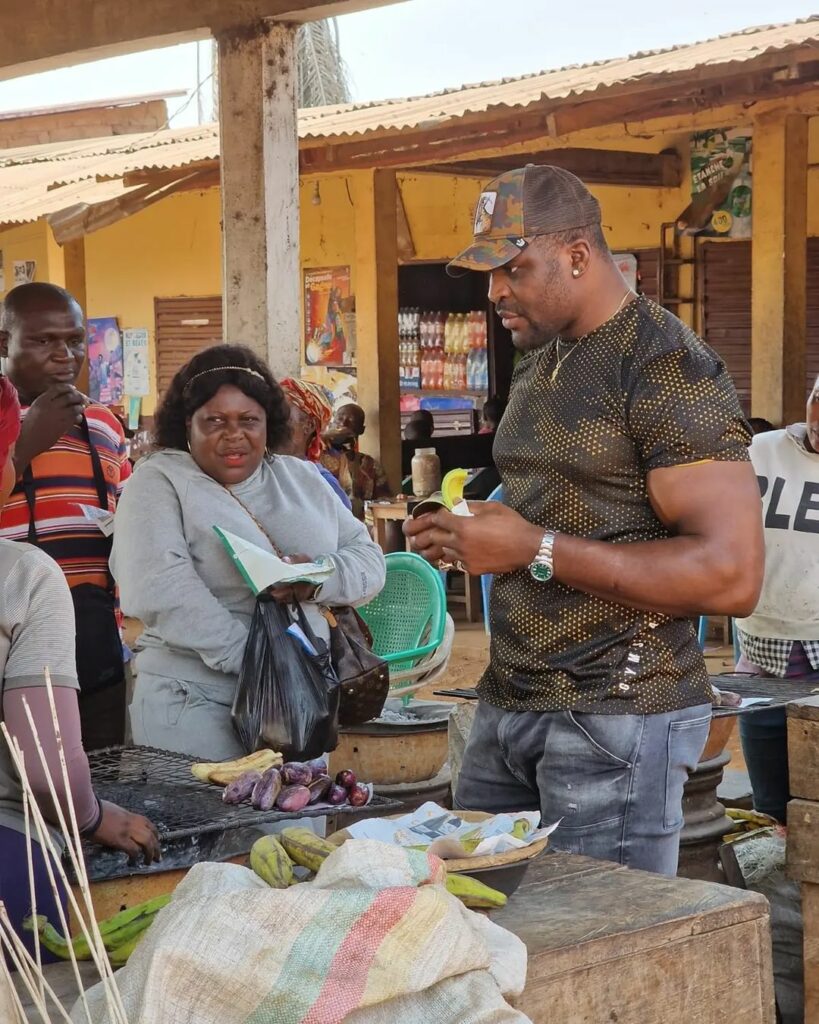 Jon Jones is considered to be one of the best in the history of the sport. The former light heavyweight champion is moving up to the heavyweight class. In preparation for a debut against Francis Ngannou.

Francis Ngannou had his own trials and tribulations with the company thanks to UFC’s unwillingness to let go off some of the worst contract provisions.

Martin reportedly founded his own shop, and Ngannou followed along.

Now his knee is recovered, he’s started kicking again and he might already be a free agent.